Kids cry a lot. Often for seemingly no reason whatsoever. So, one dad decided to document his son’s horrible time on earth by creating the blog Reasons My Son is Crying.

I closed the refrigerator door: 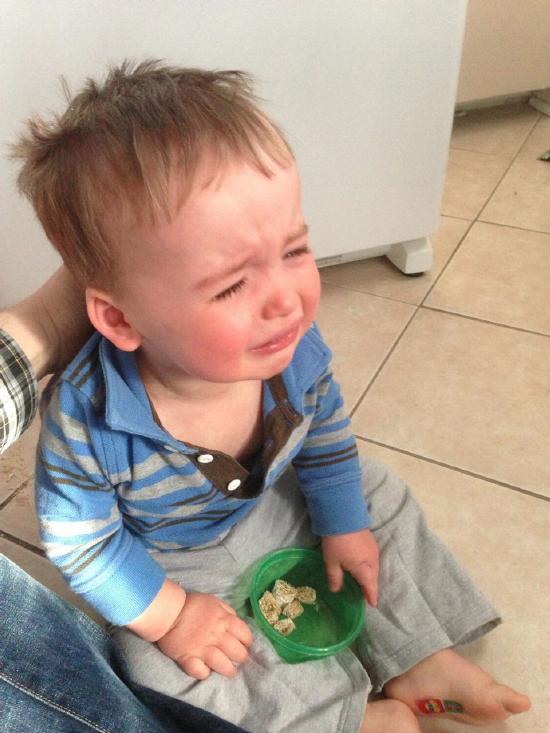 We put this pillow behind his head so he didn’t hurt himself on the window frame: 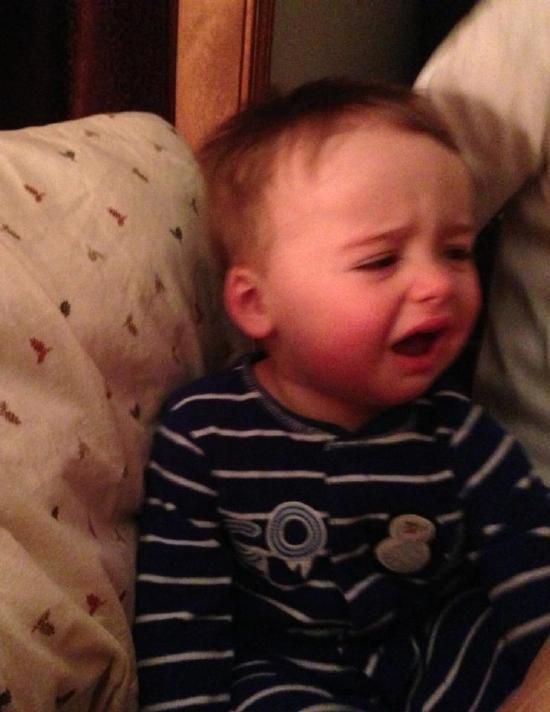 I wouldn’t let him drown in this pond: 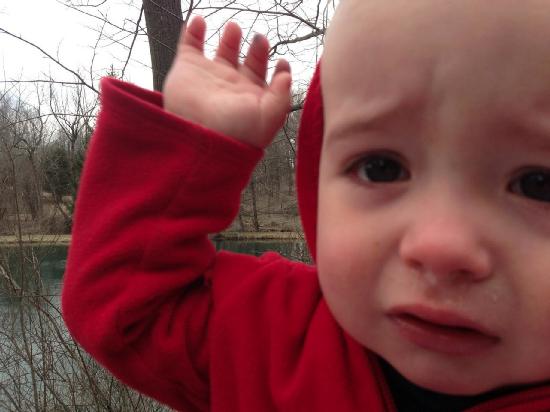 We helped him put on the boots he loves to wear: 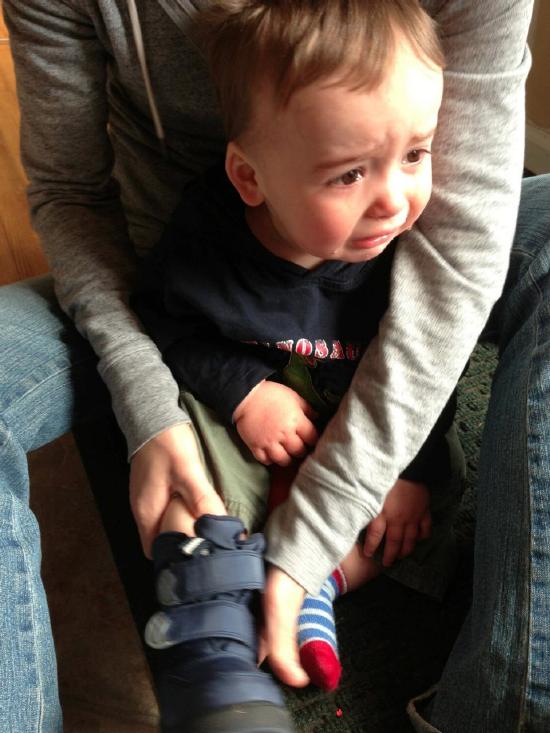 I asked that he not wipe his muddy shoes off on my car seats: 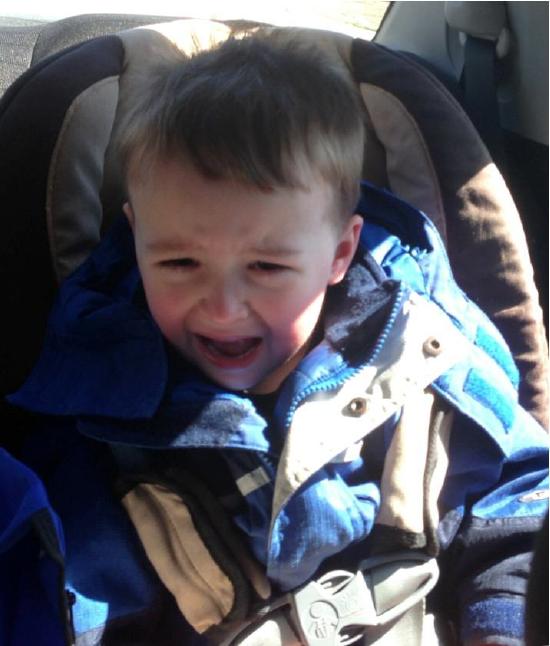 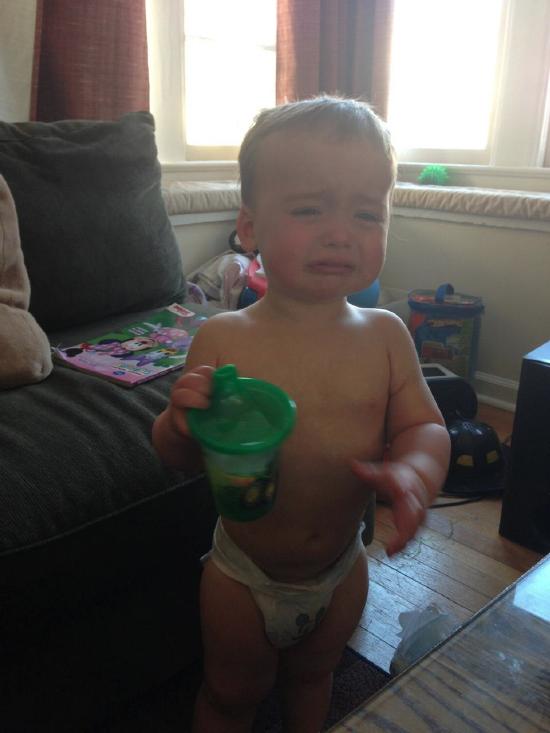 I wouldn’t let him eat the candy he found on the diner floor: 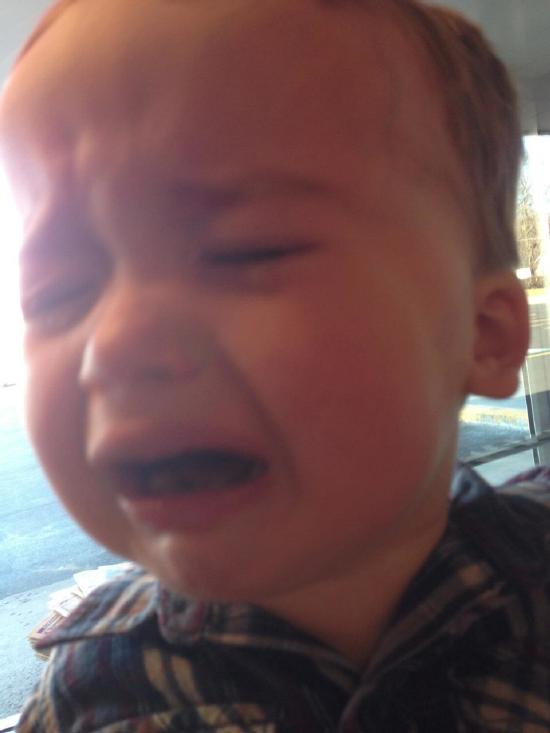 I gave him a cup of water: 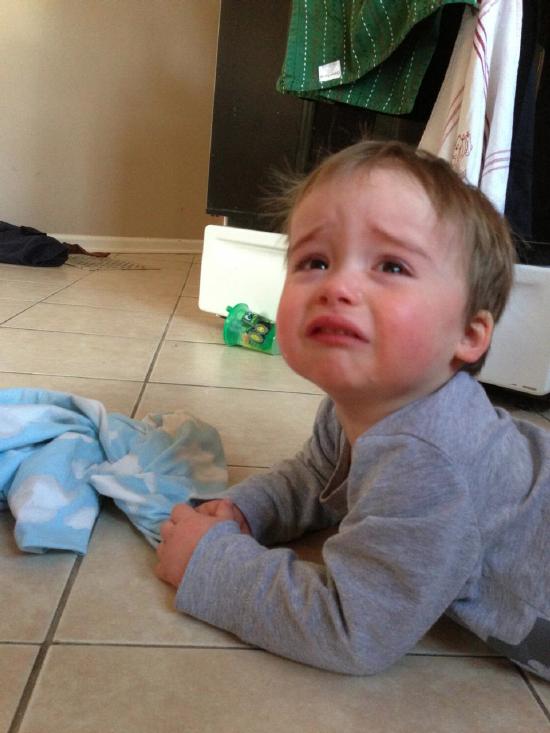 The slide is not slippery enough: 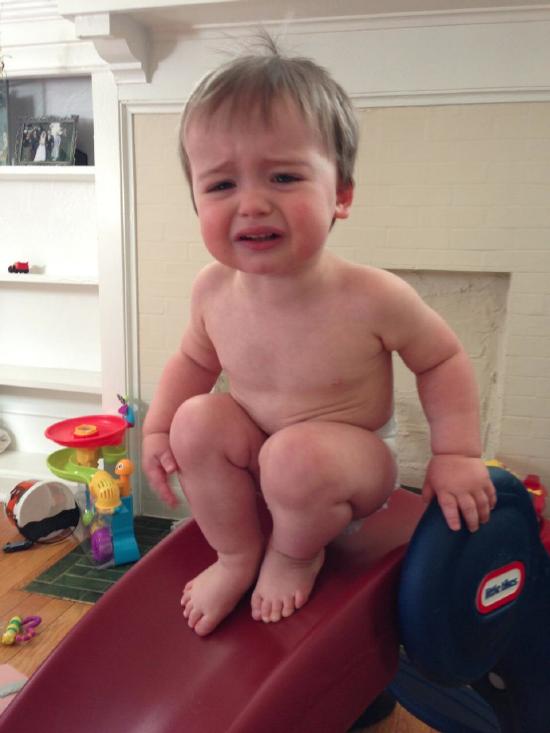 His brother pretended to sing for one second: 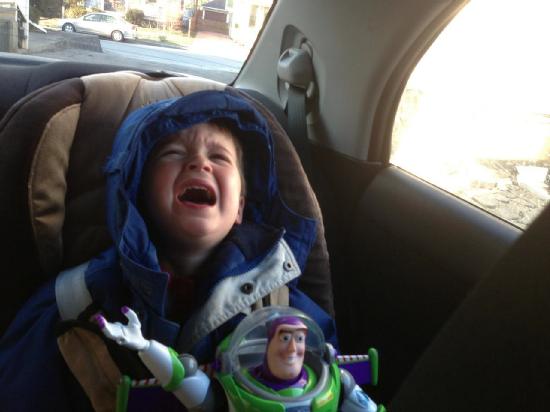 He threw his dinner plate on the ground. He now wants to eat dinner: 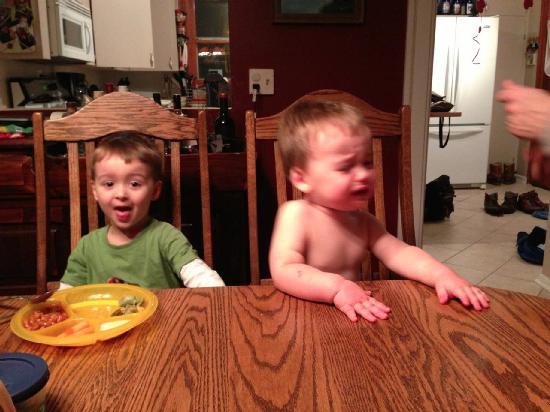 We suggested that he play with a train 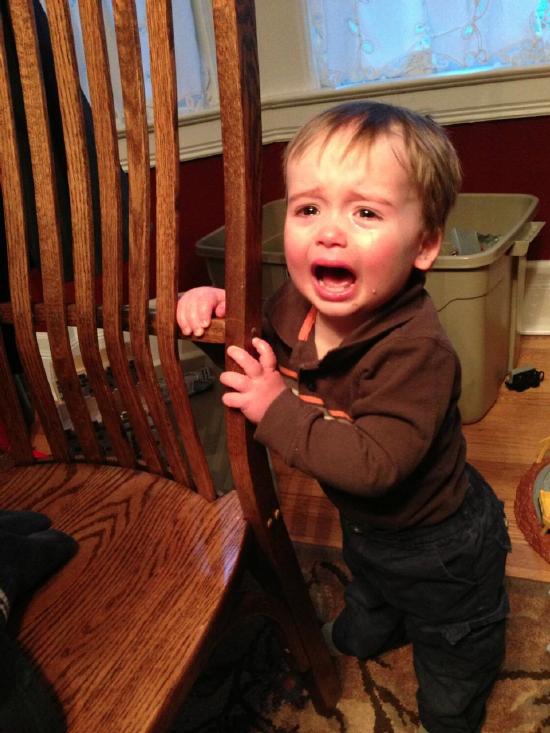 I broke this cheese in half:

He dumped a full cup of water on his own face: 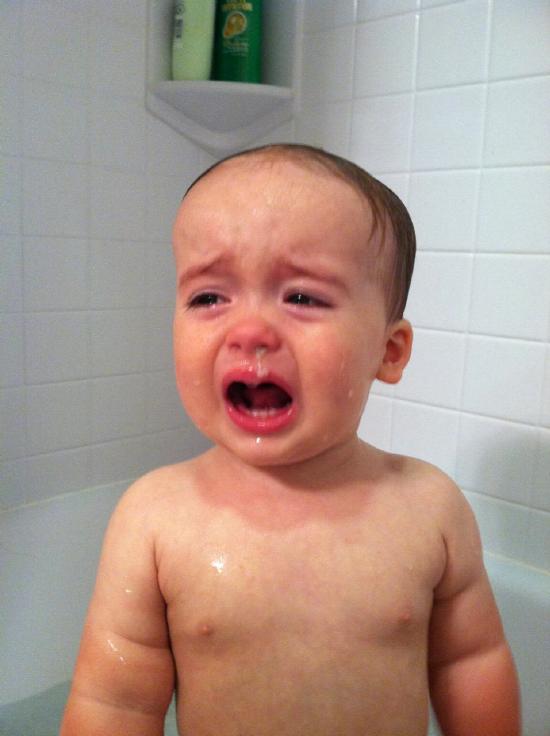 He is in a giraffe costume: 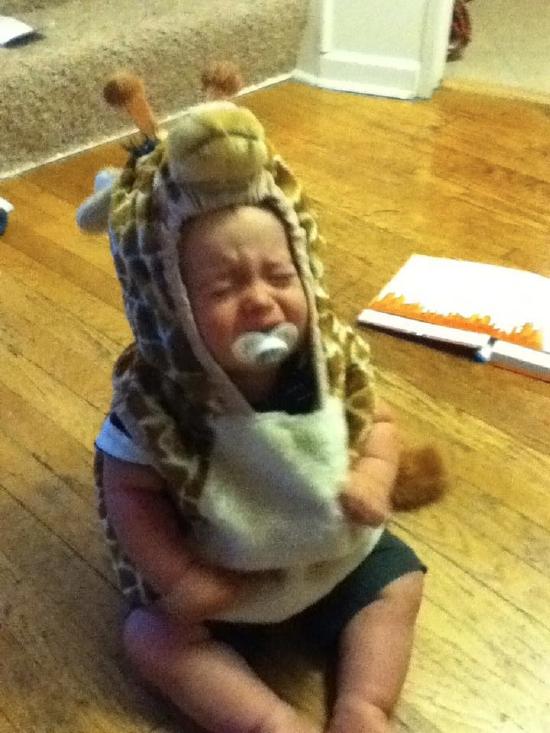 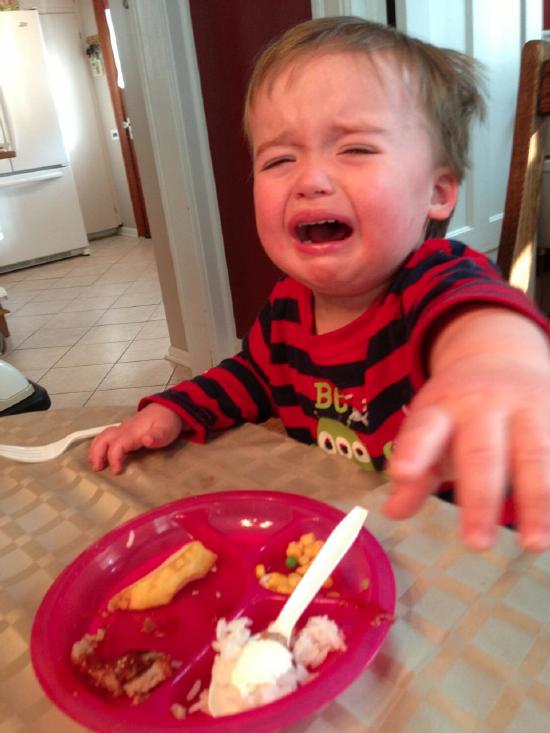 I played the wrong Jungle Book clip on YouTube: 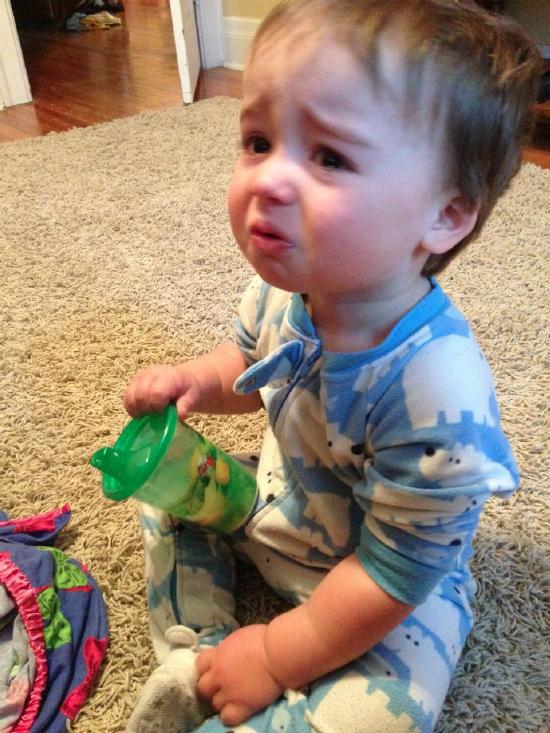 I have no idea why my son is crying: 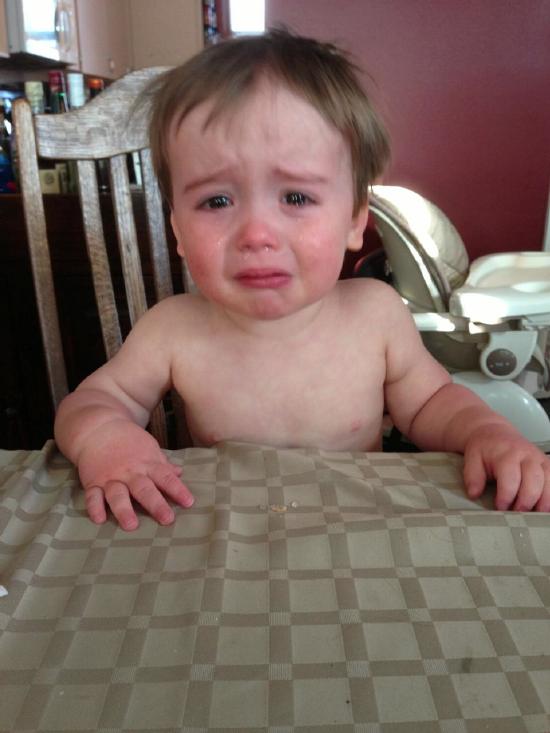 See more at Reasons My Son is Crying