As a man, I’m mostly useless in the pregnancy and birth process. Aside from back rubs, late night runs to the store for ice cream and pickles, and, of course, sharing lists of hilarious jokes that can hopefully make you feel less like you’re alone in this whole thing. Enjoy!

4-yr-old saw picture of me pregnant.
I explain that she was inside me. She thought for a bit then said:
"I never want to do that again."

Nobody on this train is decent enough to give up their seat for a pregnant woman & now I gotta stand here w/my sweater balled up in my coat.

Receptionist: Uh sir. This is for pregnant women

Me: I just want to see my burrito again

My Obgyn suggested I cut carbs to maintain a healthier pregnancy weight.
Frankly, I'd rather cut the Obgyn. 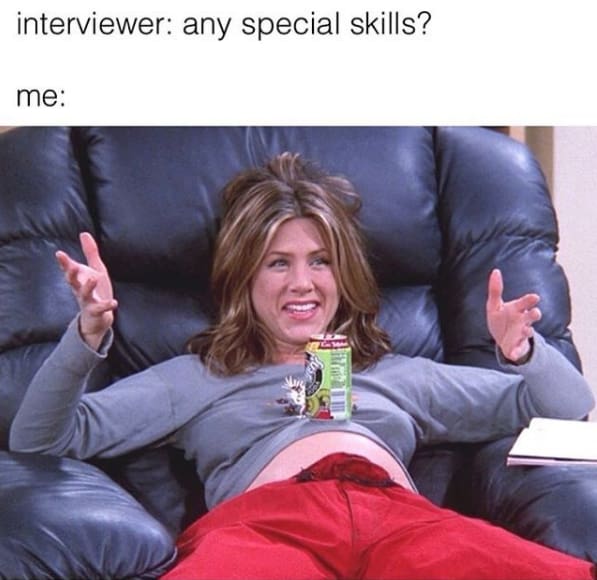 3-year-old: Can the baby come out to play?

Pregnant wife: No, honey. She's not ready yet.

Don't ask a pregnant lady "do you know the sex?" obviously she knows about sex she's pregnant you stupid idiot

I just left a voicemail and said " please call me back at your convenience. Amen." Instead of "goodbye". #pregnancybrain is real y'all

I just started crying while watching a Post-It commercial.

That terrifying moment when your in the bath and can't see your vagina anymore …? ?#pregnancyproblems #knewthisdaywouldcome

Why the plus or minus on the pregnancy test, ept? How about a simple yes or no and we'll decide if that's positive or negative. 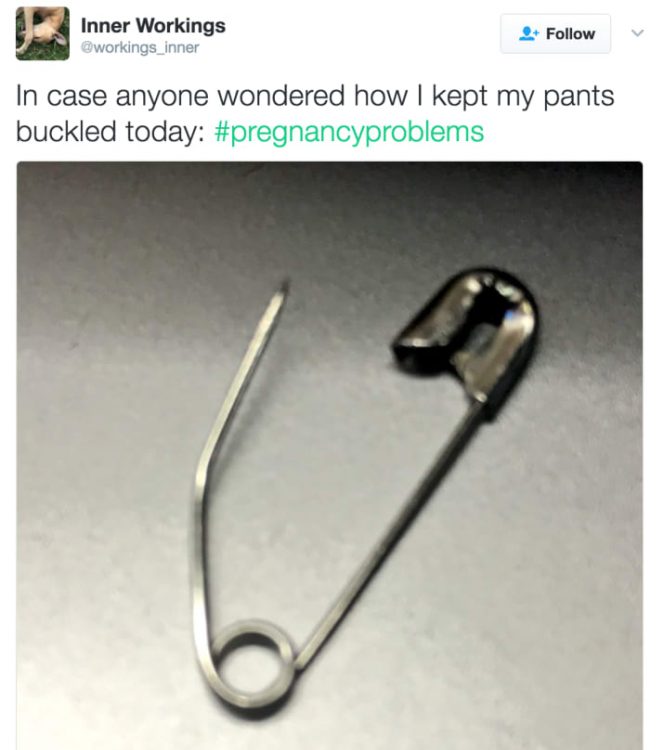 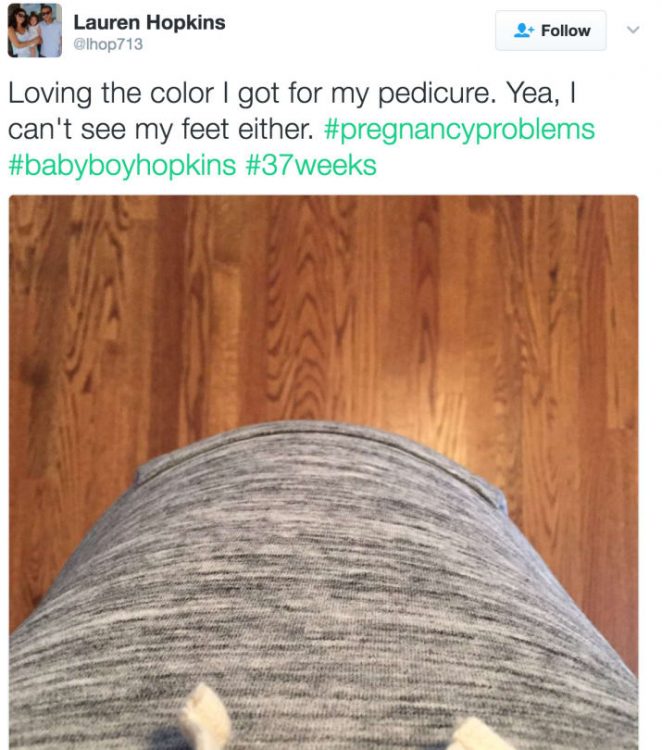 Pregnancy test commercials would be a lot more relatable if the women in them cursed and cried.

I guess my house is just getting fat.

7-year-old upon learning I am pregnant: "It's the breastfeeding that will get ya. Breastfeeding is killer."

5-year-old: What happens if the baby pees?

Pregnant wife: She won't. She waits till she's born

5: Right. Just like no one pees in the pool

Screaming out "BOOM PREGNANT!" during sex is never as funny as you think it will be.

Nine weeks and I can't fit into any of my pants. I bet Goodyear could make a killing if it launched a maternity wear line.

So, if you get pregnant in Vegas, does the baby have to stay there?

Pregnancy test commercials would be a lot more relatable if the women in them cursed and cried.