Quora users were asked recently if they’d ever had a celebrity encounter that completely changed the way they viewed celebrities. And, it would seem, the “never meet your heroes” adage rings true.

Naturally, take these stories with a grain of salt, seeing as how, you know, they’re being shared on the internet. 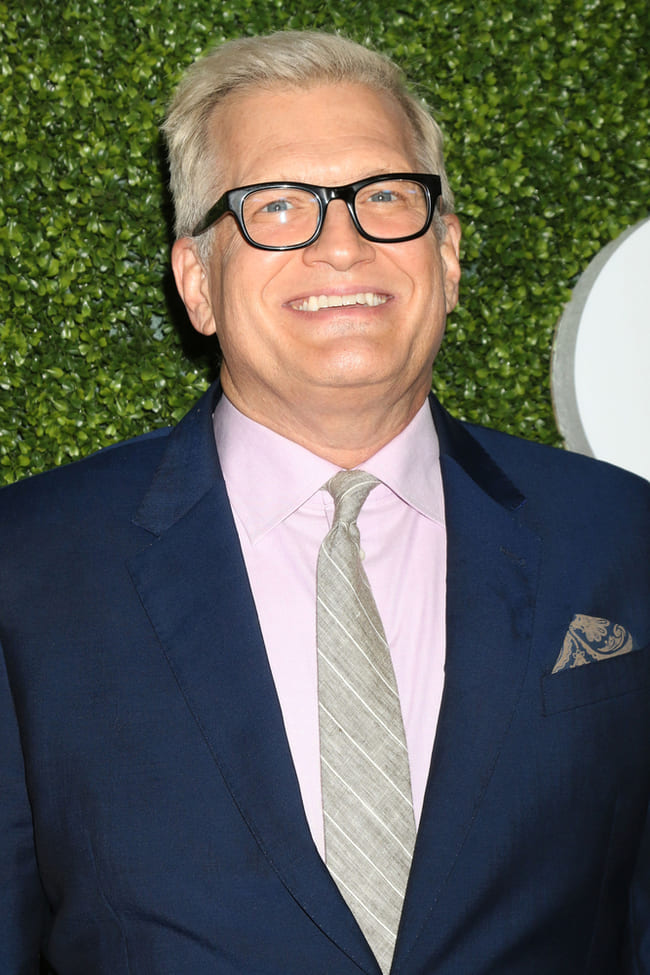 I was born and raised in Toledo, Ohio. After graduating college I moved to the “big city” of Cleveland, Ohio. This was around the height of popularity for The Drew Carey show. He did a great job portraying himself as this Midwest, holsome, good guy rube. There were all these stories about him showing up in Cleveland bars and buying the entire place drinks, etc,etc. everyone in that city Loved him (Or at least his image)and his tv show.

About this time he booked a stint doing a stand up routine in Vegas . The local radio stations were all over promoting the local “hero’s” act.. Part of all this promotion was giving a lucky caller round trip airfair, hotel and tickets to the Vegas show complete with a meet and greet. I was the lucky caller! The entire trip was great except for that “meet and greet” part.

Someone should have told me the rules! I was unaware that introducing yourself to a celebrity at a meet and greet was a faux pas ..

Let me set the scene. An entire Bar was rented out for his cast and crew along with a couple “winners” like me. Nice place, very dark and trendy. I was in my early 20’s and oddly enough, a little nervous about meeting a celebrity and more looking forward to hanging out after enjoying way too many free drinks and pretty girls.

I brought a gift for Drew, because I’m from Ohio and that’s what we do. So I walk into this club with a custom made glass paperweight that encapsulated a 24k gold Cleveland coin.. and who is the first person I see? You guessed it.. Drew Carey sitting at the first table .. I don’t know if I was star struck or what because I didn’t notice his company or anything else really, at first.. so in my mind I just thought “let’s say hello, give him his gift and get on with the party! I walked right up to Drew and introduced myself, told him I won the contest, loved his show and presented him a gift and thanked him…. That’s when the stuff got weird.. my introduction and comments were literally less than 30 seconds and I turned to walk away toward the bar.. I began to hear and notice things as I turned.. I noticed Drew was with what appeared to be 4 prostitutes, there are things on the table that I recognized from my fraternity house and I hear some of the staff saying “he Didn’t talk to Drew!!” Behind me .. was his entire persona bullcrap? I look back and see Drew throwing the paperweight and yelling to his mussel guys “That one!!” That was it, 3 minutes into my Vegas night of free drinks and trying to hook up with C list celebrities, I was thrown out on my ass.. he even had the people that talked to me thrown out for good measure! What a dick.

It was years ago, but I still can’t stand to see him on television. 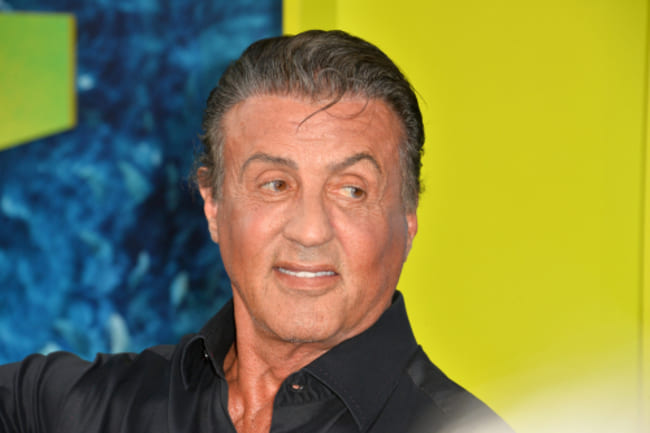 I worked as a waiter at the Pacific Grill restaurant at the Four Seasons Maui in 1993ish -1996ish. At the time, the hotel was voted by Condé Nast magazine as the #1 hotel in the world. We regularly had celebrities as guests.

a real ass. Much shorter and tinier in person than I expected. His entourage were rude jerks as well, very demanding, entitled asses. When I tried to take his order, one of his cronies butted in and acted as if I broke a rule by speaking directly to him. They made several unusual food requests and had the attitude of ‘you know who we are, right?’ I felt like they did their best to make sure I felt like it was such an honor to serve him and I was lucky to be demeaned by them. Heard a rumor after he checked out that he left a turd in the shower of his hotel room. I was a fan of his movies and never viewed them the same after. 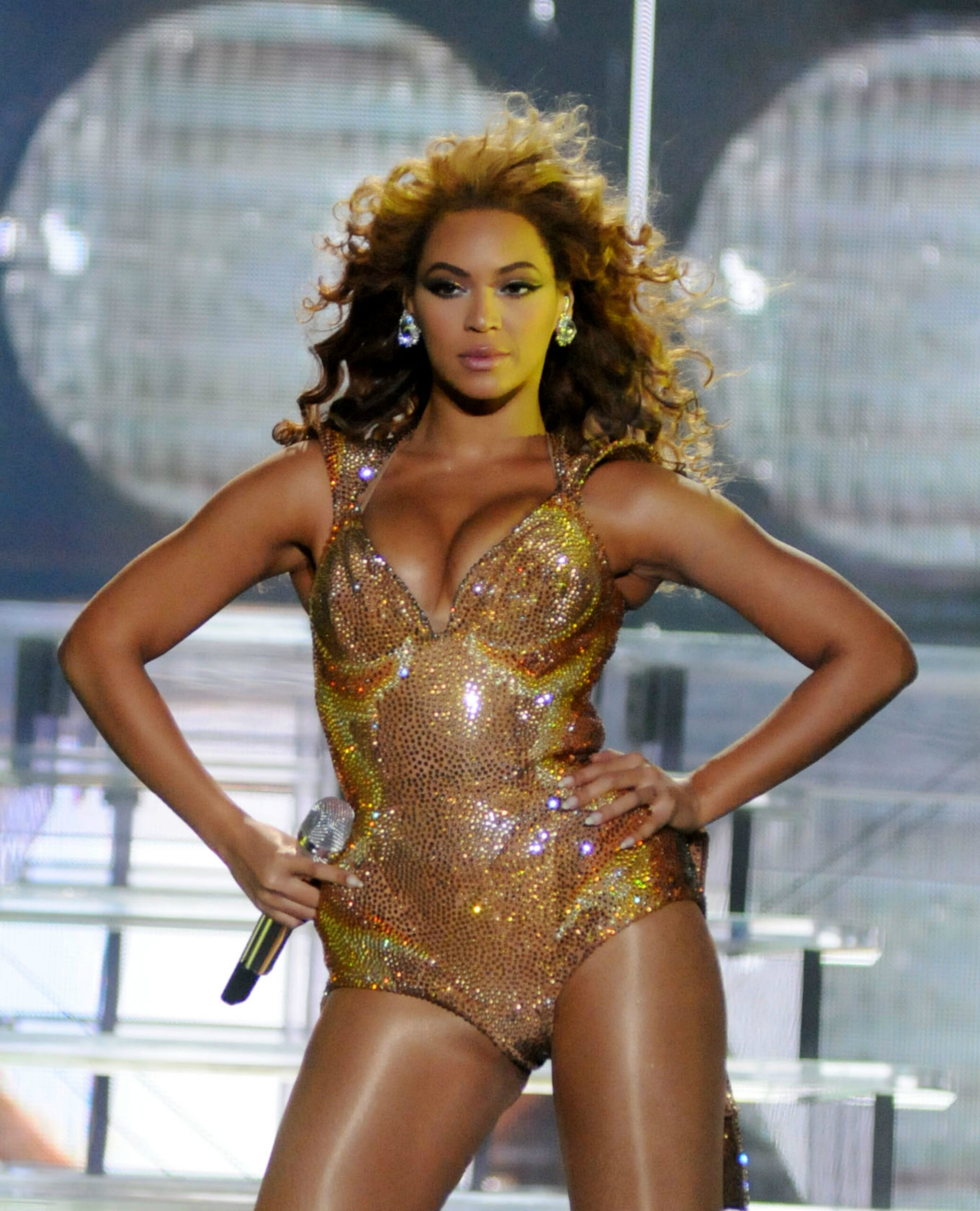 Used to work for a limo company and we’ve driven many celebrities. Beyoncé was a total bitch to our driver; he asked her and her mom “so how was your stay in Alaska?” To which her mom cleared her throat and said “ha uh yeah she doesn’t speak to the help”. She’s not even that talented I don’t know where she gets her sense of entitlement from.

I grew up in NYC (Manhattan), so I saw and met and hung out with a lot of famous people. But the worst was LAUREN HUTTON. She was a model / wannabe actress. I was working at a Godiva store that had a small cafe with cake and ice cream. My dad had a crush on her, so I was extra nice. I don’t ask for autographs, but I figured as she was done I’d ask for my dad.

She ordered a hot chocolate. Easy, right? I made it and brought it to her table. Not good enough — she wanted it literally boiling when I put it down. I smiled, apologized, heated it and brought it back with heat bubbles on top.

Again, not good enough. I boiled the damn thing until it literally burned my hand boiling over and finally, FINALLY, it was ok.

I took care of my 2nd degree burn until I had to ring her up (she had to wait a while for the hot chocolate to cool before drinking it, which drove me nuts. Why did she need it brought boiling only to wait while it cooled? This was long before cellphones and she didn’t have a book, simply stared out the window).

I don’t remember the exact amount, but she had me break a hundred dollar bill and there were coins, a few singles, and a five, plus some twenties. She dropped the coins on my burned hand and left. I wanted to punch her by that point.

So, instead of her autograph, I had a burn on my hand which, over 20 years later, is faded but still there. Thanks, LAUREN HUTTON.

The first movie I ever saw Ron Perlman in was his role as Hellboy.

I absolutely loved that movie and thought Ron was the shit.

One day, my parents and I were taking a vacation, and we decided to spend the day at Santa Monica pier in Los Angeles. What to our surprise, we were in one of the parking lots, getting ready to go to the pier, when my dad spies Mr. Perlman standing next to a car.

My dad was also a huge fan of Ron, and decided he would brave a confrontation to ask for a simple picture and maybe an autograph from him.

Mr. Perlman simply lowered his shades to look my dad right in the eye and said two simple words:

That was it. He then turned around and went back to doing whatever it was he was doing before my dad approached.

Now, I get that celebrities are often hassled, berated, and approached by fans all the time for photos and autographs and what have you, and this can get tiresome and irritating; I get it. But it’s also kind of something you generally have to expect from being a celebrity.

But that does not call for rudeness. A simple “Hey, I’m sorry, but not now, I’m kind of busy” would have sufficed.

This guy was huge to me and my dad. We both loved him for the roles he played, we thought he was a fantastic actor.

Now I guess we know why most of his characters are jack-asses. Because he himself is one.