Well, the 2020 Oscars (or the 92ns Academy Awards, if you’re fancy pants) have come and gone, which means we’ve got tons of funny memes and Tweets about the Oscars, just for you and your closest 1M friends!

But not just any memes and tweets, we’ve got the best, hand-curated, no-fuller funny Oscars memes.

So that’s why they don’t have a host. https://t.co/0fqHYxeZ5k

WHO WORE IT BETTER: Spike Lee at the 2019 Oscars or Ringo Starr as the Conductor in Thomas the Tank Engine? #OSCARS pic.twitter.com/1USQzHkeaK

when wizards from different factions convene a council because there is great turmoil in the land pic.twitter.com/TBnHZ5zDHf

Even TWO years ago, if I had told you an Oscars broadcast would begin with a live performance by Queen with a shot of A-Rod dancing in the second row, you’d have wondered on what planet this occurred.

In the sequel, the Free Solo guy is going to climb this dress pic.twitter.com/L1dxqQQHoo

Laura Dern always looks like you gave her a gift she has no room for in her house pic.twitter.com/JKeParaaOE

Not familiar with the Pokémon Gym that Timothy is representing. #Oscars pic.twitter.com/eXNv5Ilco1

Bong Joon Ho: and honestly your award show sucks. Fuck all of you.

His translator: um…my deep love of movies stems back to the great Martin Scorsese who re

Twitter: you liked [movie]? You absolute dumb fucking slut, you tremendous dumbass. [Movie] is nothing but a monument to the truly stupid and I will kill your family for falling under its spell. 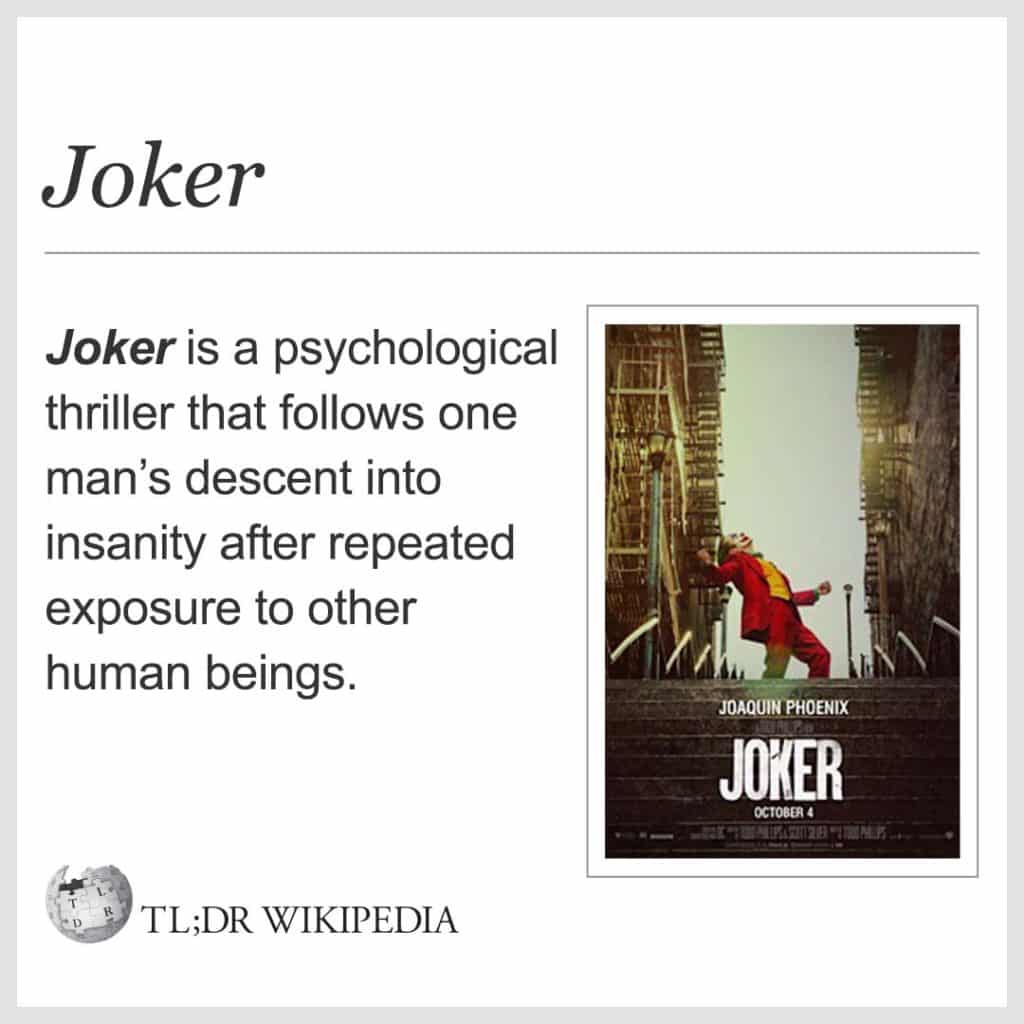 Who wore it better?? #Oscars pic.twitter.com/JrpcfHyUME

my two sleep paralysis demons at 4am #Oscars pic.twitter.com/tjci7fSG7s 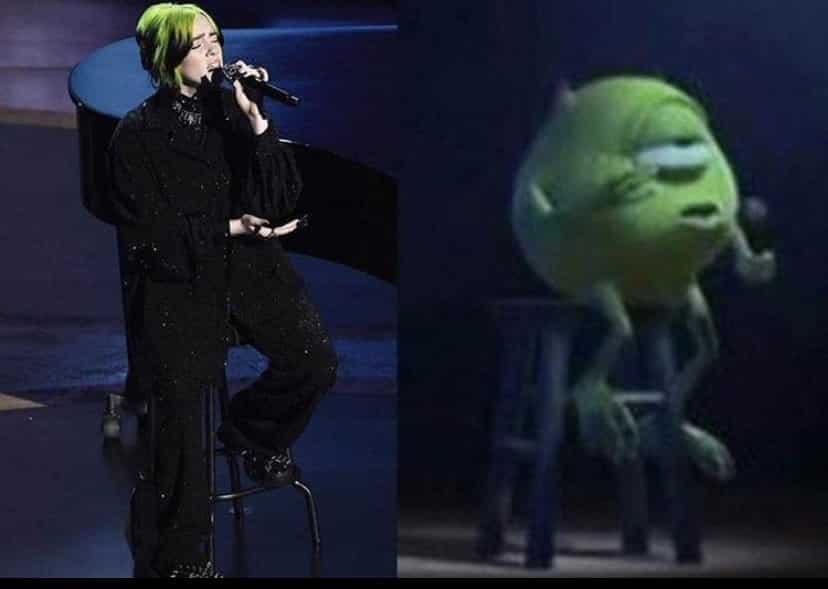 If "OK Boomer" was a face. pic.twitter.com/BWjcomSjDS 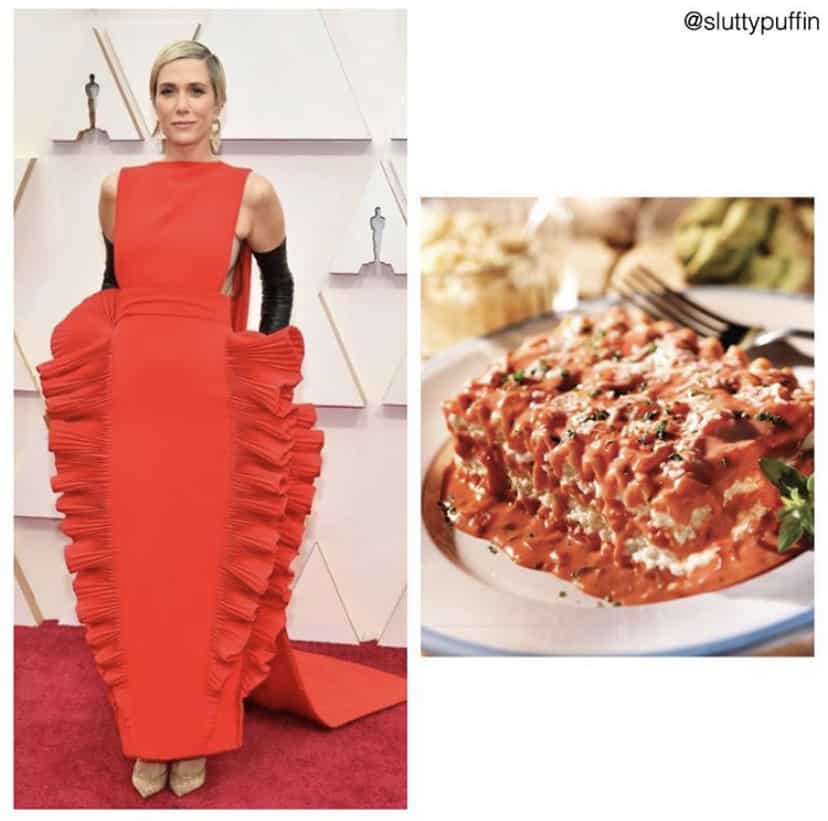 YOU BETTER LOSE YOURSELF IN THE MOMENT YOU OWN IT YOU BETTER NEVER LET IT GO pic.twitter.com/cWCltBqkf9 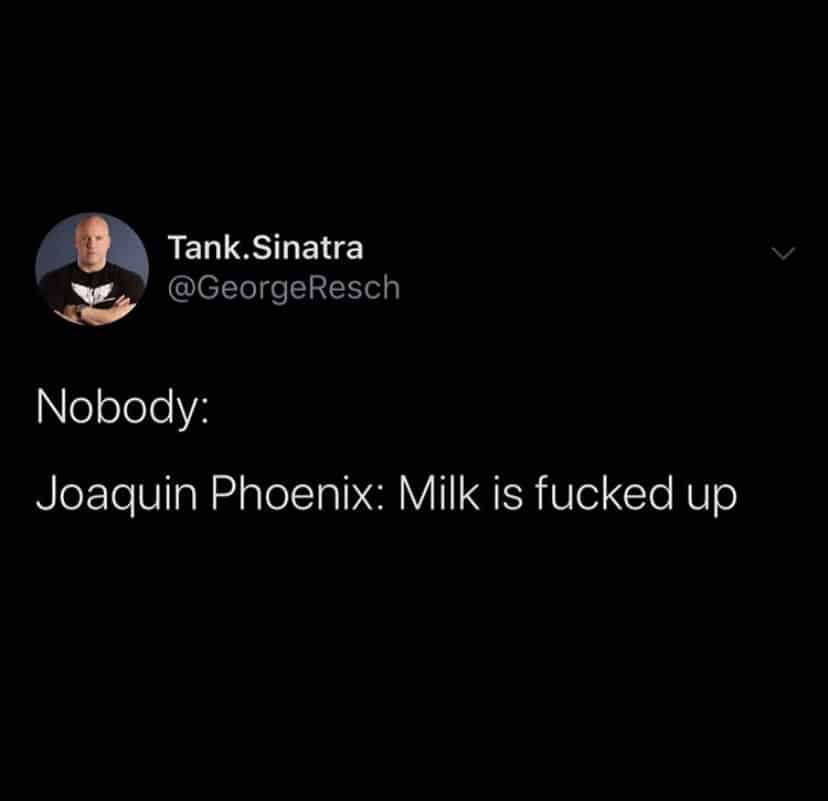 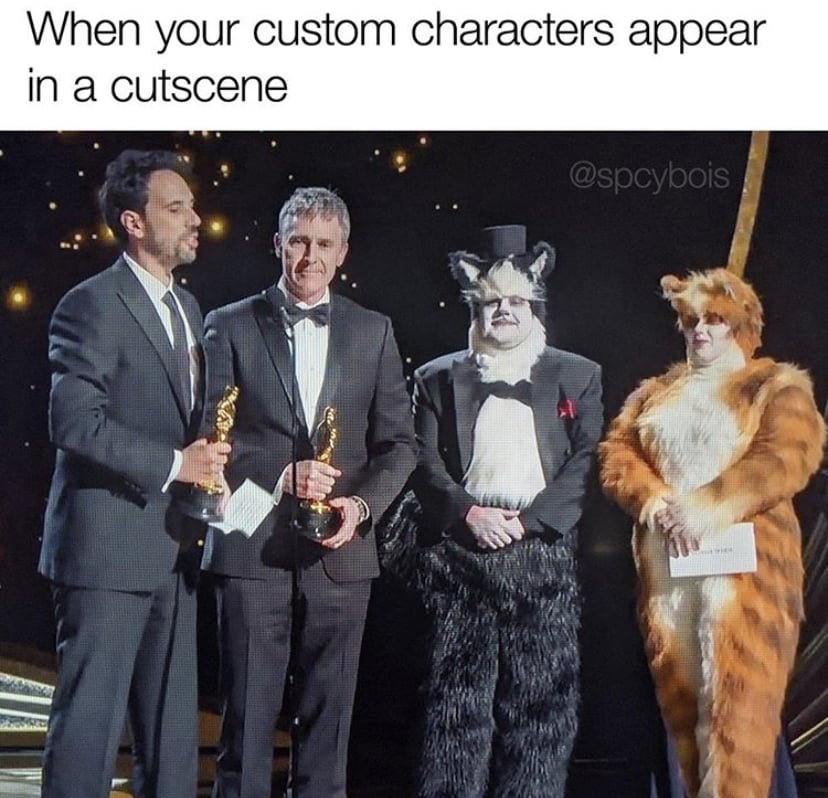