You’re never too old to learn new things. People are sharing their best “I was today years old when I learned” moments on Twitter and now you’ll have something to talk about at your next Zoom Happy Hour.

Who says memes can’t be educational? 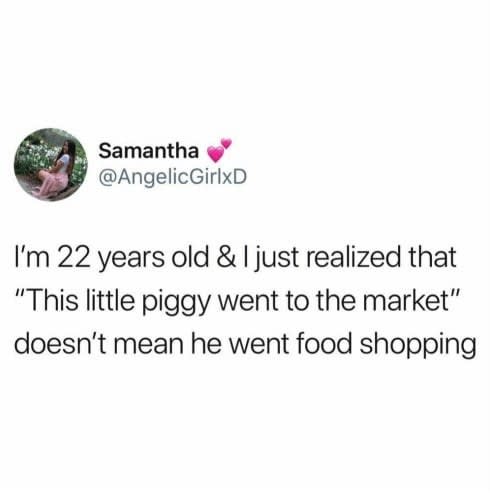 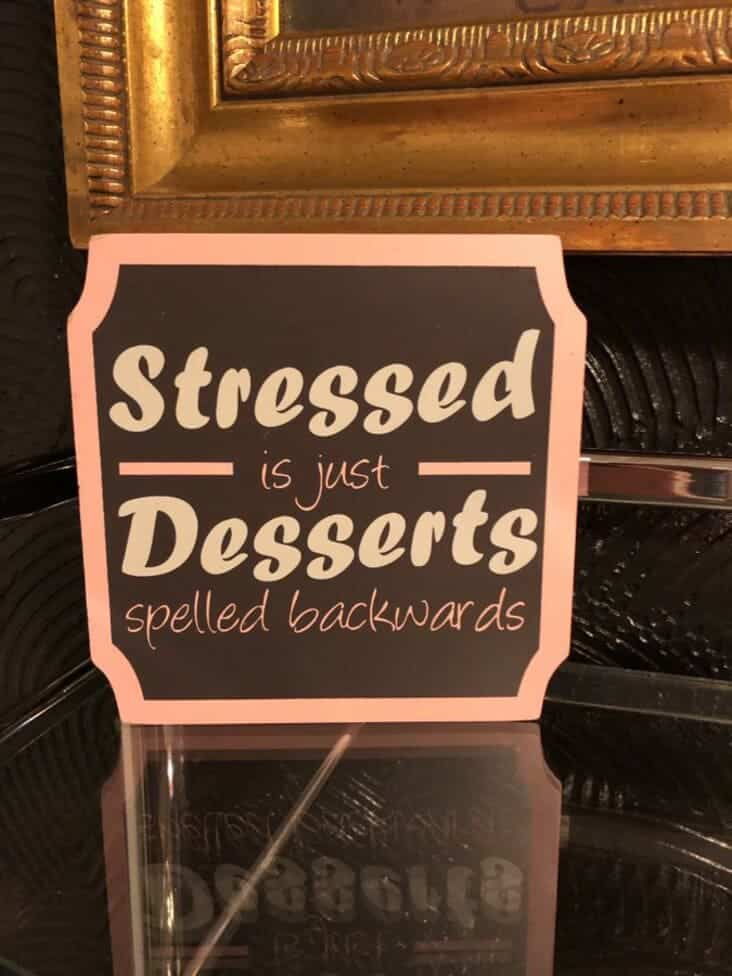 Lmao nobody can say they knew this pic.twitter.com/oZRIrgfo32 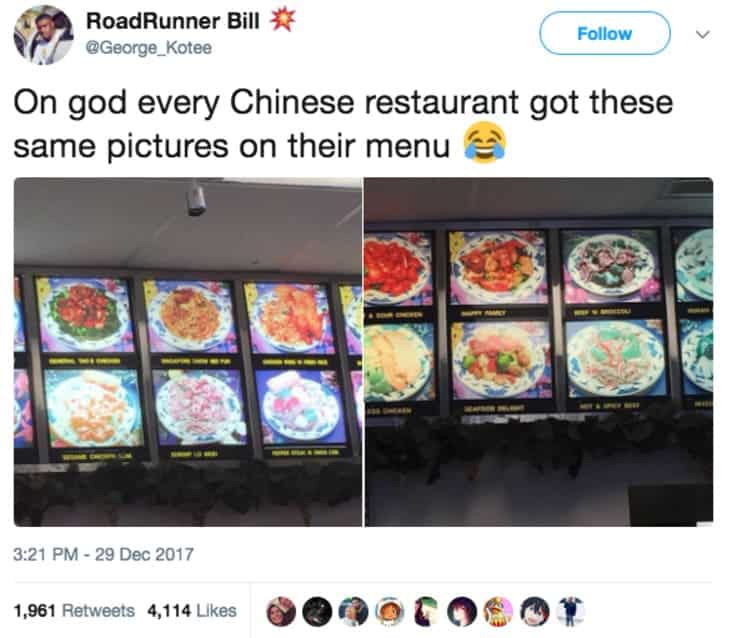 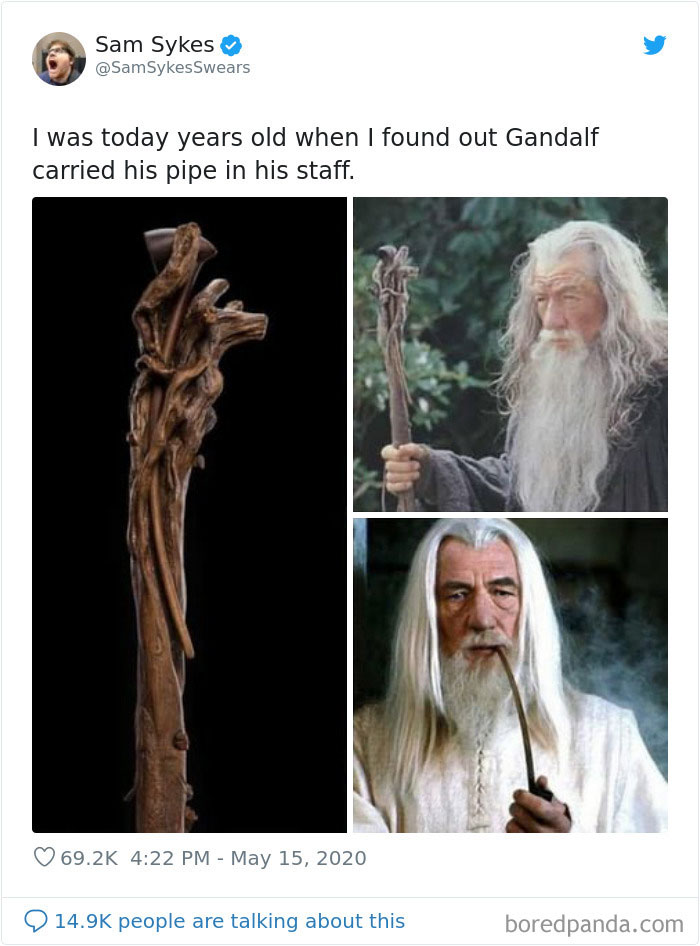 I was today years old when I learned this where bread and chips go after bagging pic.twitter.com/bbmHnmxpYy 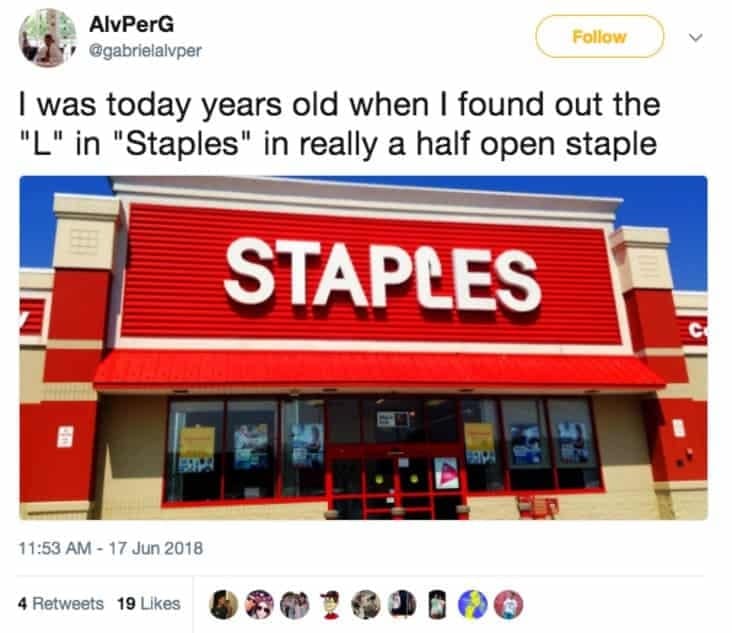 Did you know that when you slow down Adele it’s actually Sam Smith pic.twitter.com/SysXOoQgZY

There is no physical evidence to say that today is Tuesday, we all just have to trust that someone kept count since the first one ever. https://t.co/OPf2AJvPT6