Ever wonder how much thought goes into the design of everyday objects? Maybe these hidden features will make your life easier, maybe not. Either way, now you have some cool facts to share next time you want to impress someone. 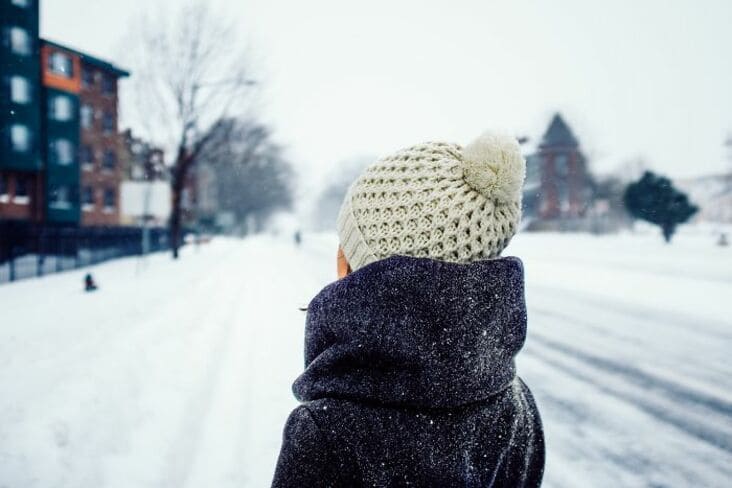 The pom-poms on beanies and other hats. They might look cute and fluffy now but they had an actual function before. French sailors used to wear hats with pom-poms so that they wouldn’t hurt their heads on the ceilings of the ship during rough weather.

2. Tiny Buttons On Your Jeans 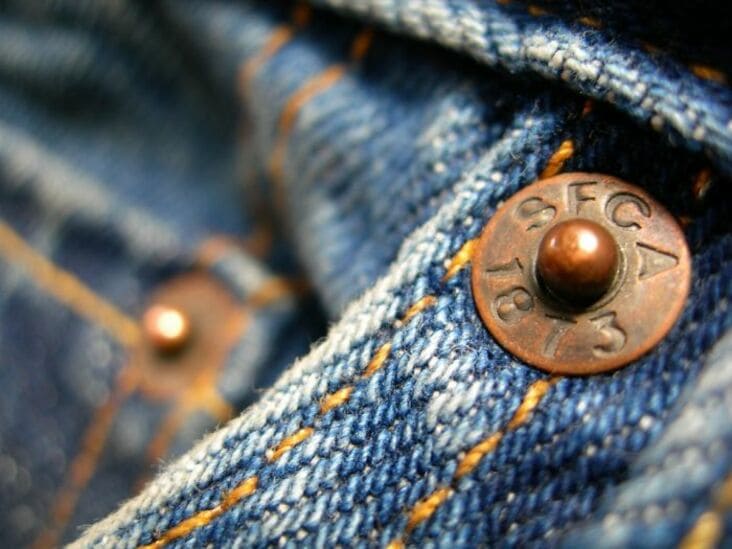 The tiny buttons on your jeans. These buttons are known as rivets and they’re the silent heroes that make your pants last longer. They’re placed in the areas that are most likely to tear from movement or strain and help hold the fabric together.

3. The Drawer Under Your Oven 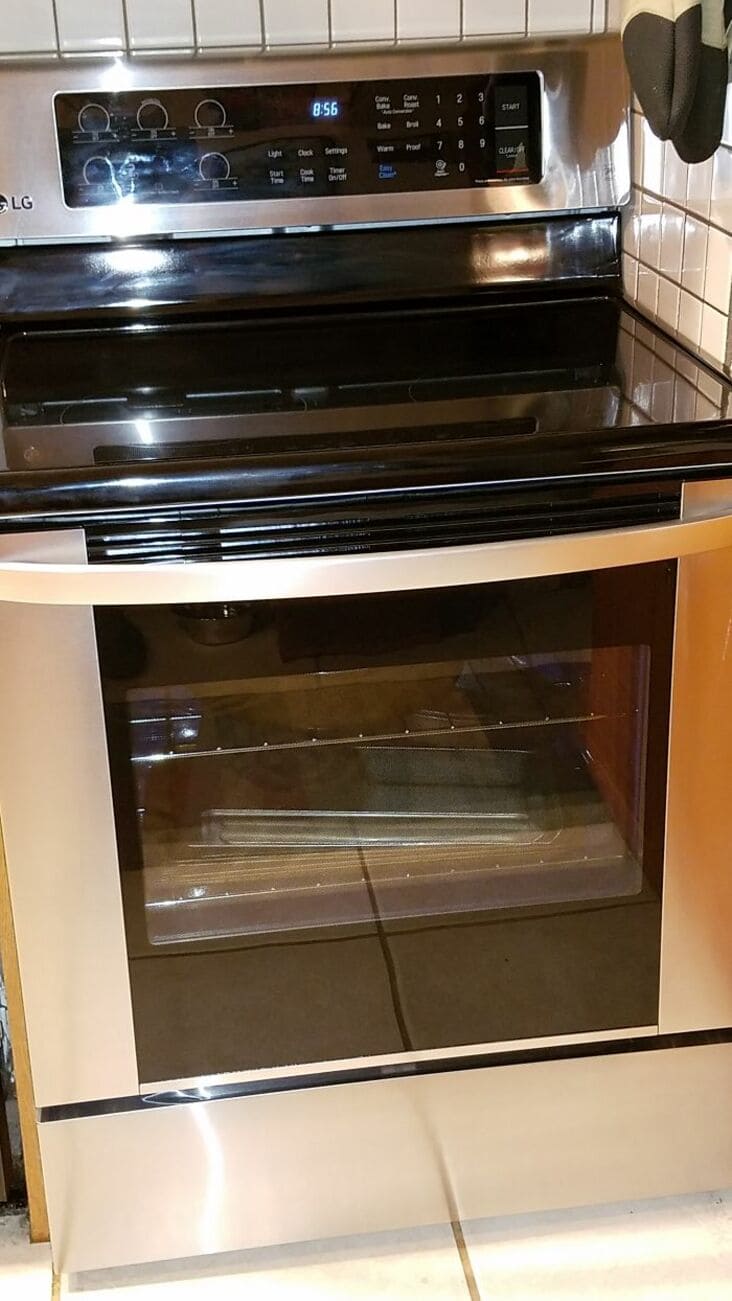 Remember that drawer under your oven? The one where you keep your kitchen gear that doesn’t belong anywhere else? It wasn’t actually designed for that. Manufacturers originally made that drawer for keeping food warm until you were ready to serve it. Now tell us how many people do you know who actually do this. 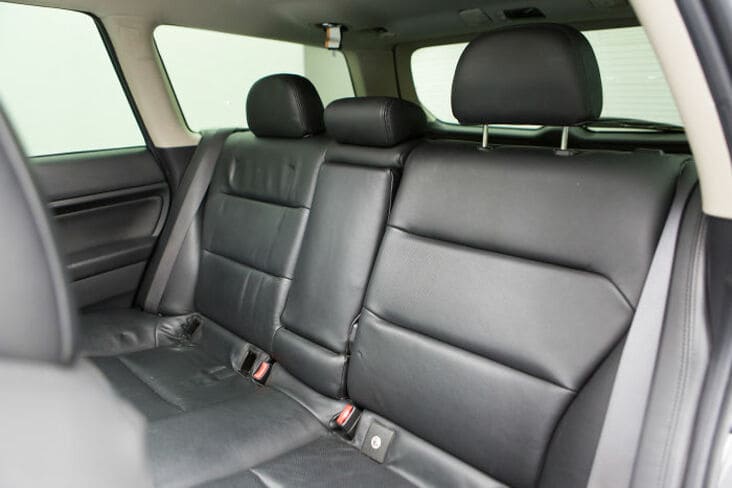 Headrests are made to be adjustable to comfortably support a person’s head, whether they’re tall or short. While this makes sense, why make them completely detachable too? Well, survival. When you pull your headrest out of the seat, it has two sturdy, long metal bars. That means, if you find yourself trapped inside a car and need to get out quickly, you can simply detach your headrest and use it to smash out the window. 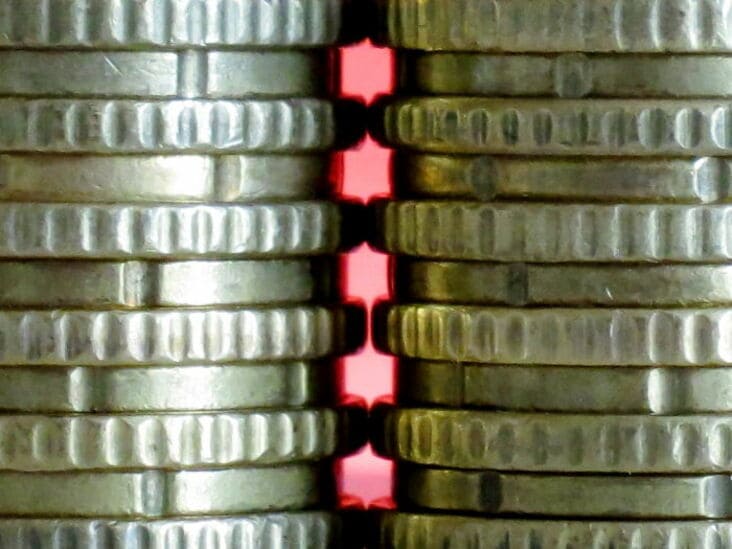 The ridges on the edges of some coins. Ridge patterns on coins are a relic of the past when precious metal coins would be as valuable as their weight. However, some sneaky rogues would shave off the edges of coins and use that metal to mint new coins while spending the shaved coins as if they didn’t weigh less. The ridges were added so it would be obvious when somebody had shaved off parts of a coin and was trying to cheat the system. 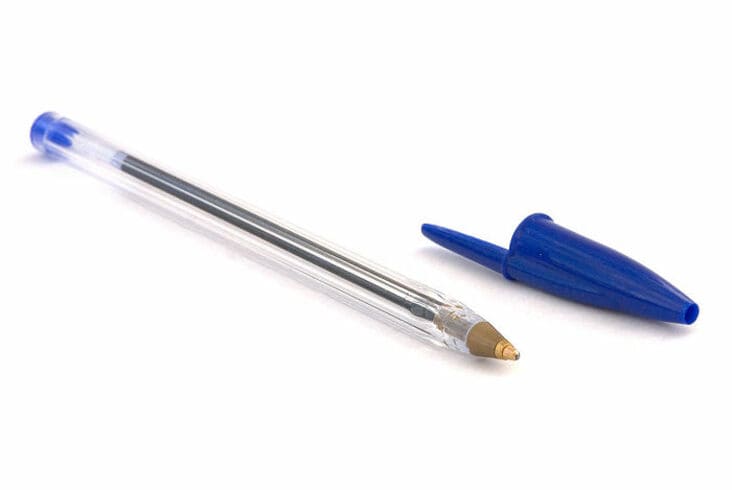 The holes in pen caps. Some people can’t help but chew the caps of their pens (tip: don’t do this). However, it’s a potential health hazard because you might swallow it and choke. The holes in the caps allow people to breathe in case that happens.

7. The Arrow On Your Fuel Guage 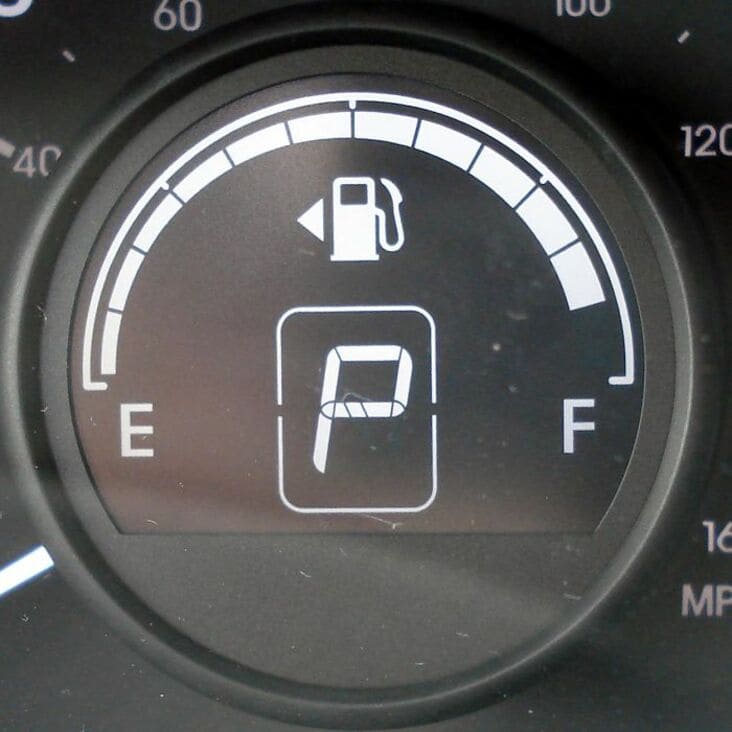 The little arrow-like symbol on a dashboard. It’s not only you who, upon arrival at a gas station, has had to work hard at remembering which side your gas tank is on. It turns out, the answer has been right in front of you. Every dashboard has a little symbol—an arrow or a triangle—placed near the gas gauge. It indicates precisely that which you forgot: which side your gas tank is on. If the arrow is pointing left, look for the filler cap there. If it is pointing right, you know what to do.

8. The Holes In Pot and Pan Handles 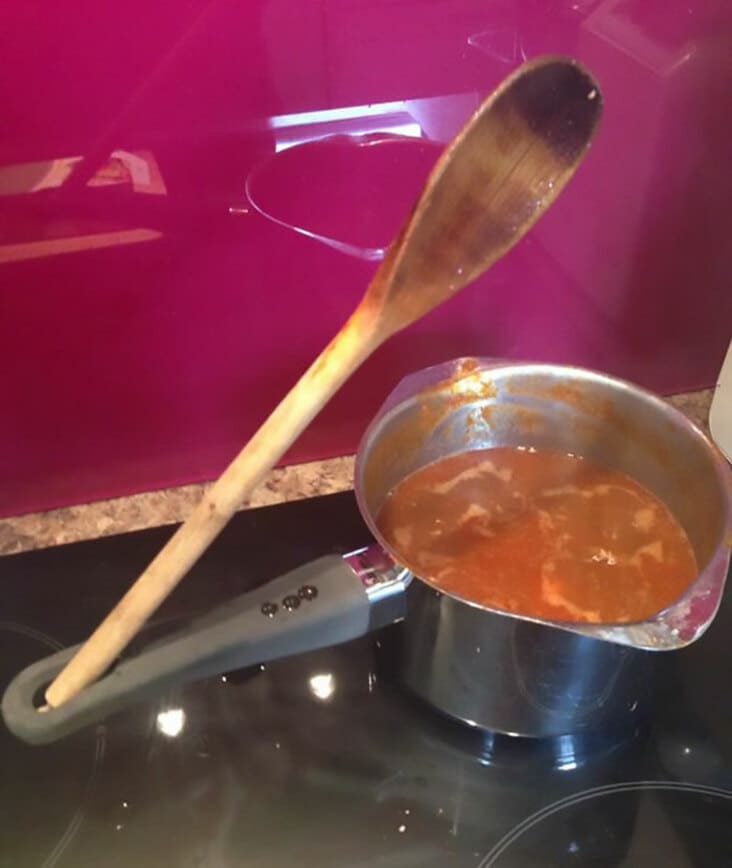 Sure, they’re great when you want to hang your pan or pot on a wall but they’re also perfect for holding spoons and ladles while cooking. That way, you won’t get your kitchen counter messy!

9. The Extra Eyelets On Shoes 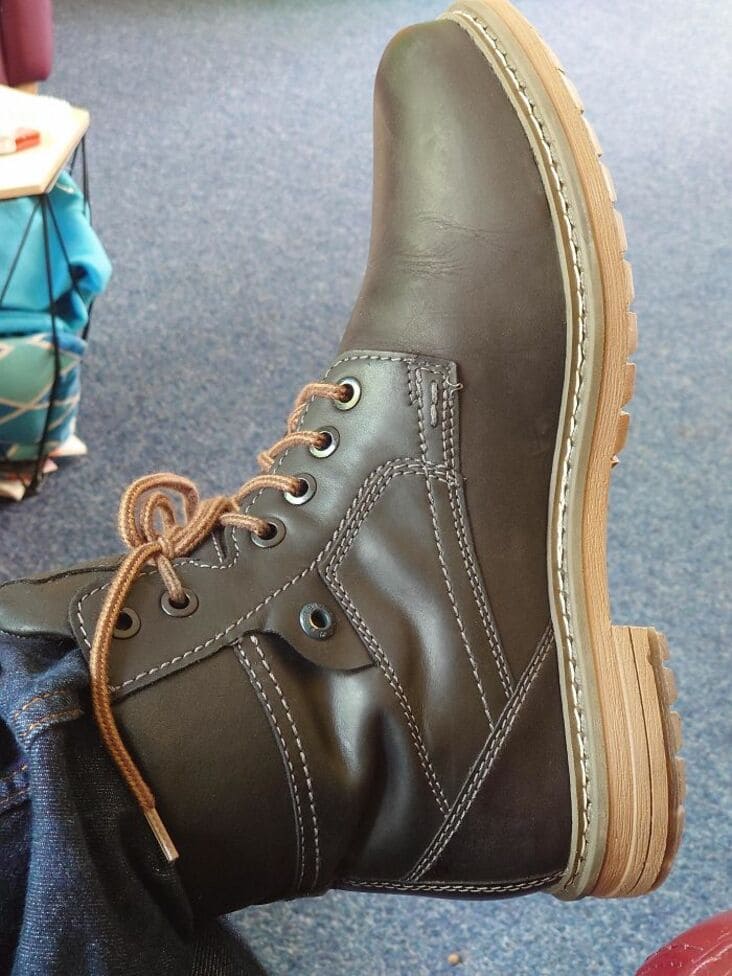 The extra eyelets on shoes. If you loop your laces through them, then you tighten the shoe around your ankle and prevent the shoe from moving around. This way you increase the stability of the shoe, decrease impact loading rates, and prevent your foot from moving about while climbing or descending hills and trails. It’s great for jogging and hiking! 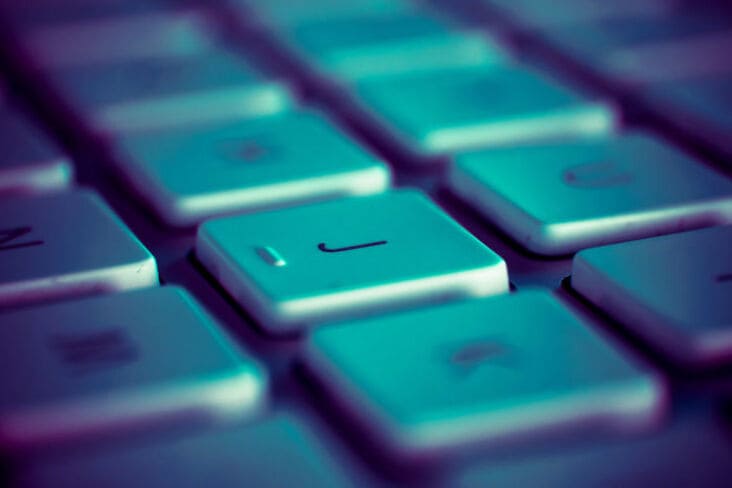 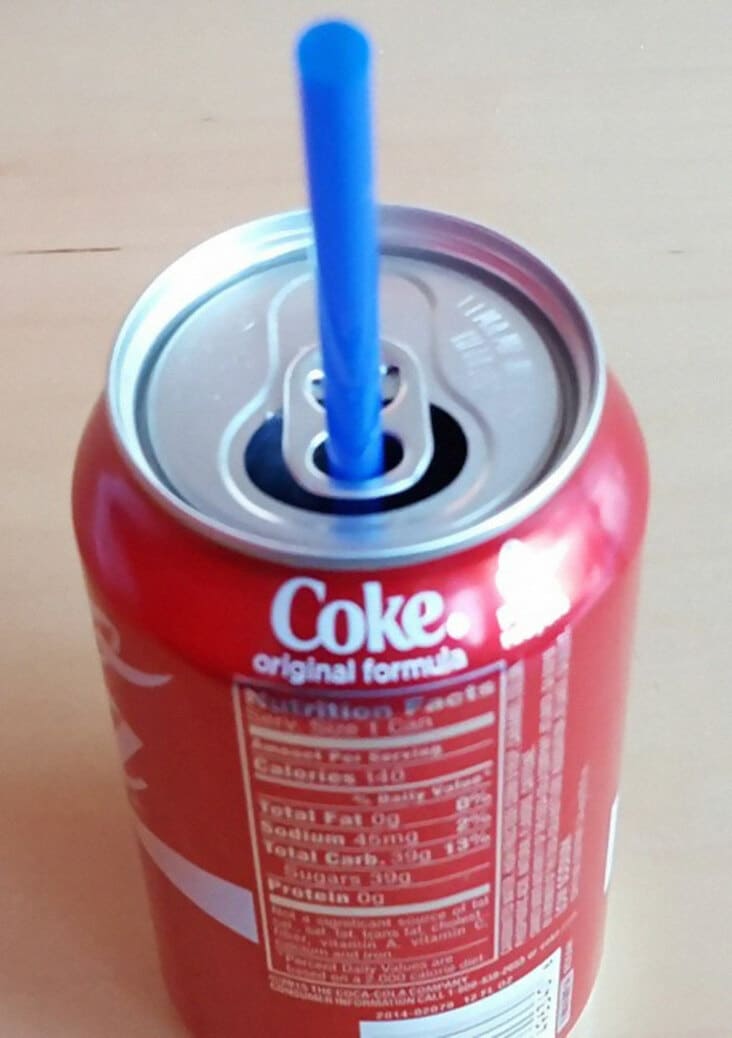 The hole in a soda can tab. Most of us open up cans of soda using the tab without giving he small piece of metal a second thought. However, if you rotate the tab, you can stick your straw through it and the straw won’t rise out of the can because of the bubbles in the soda. Now, you can sip away in peace! 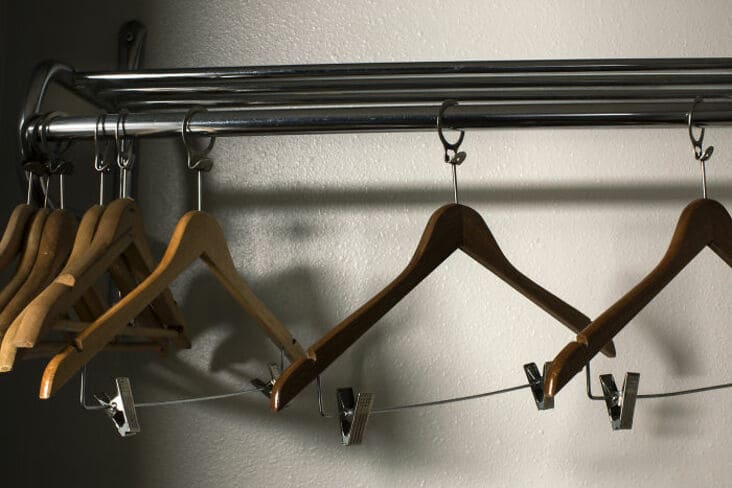 You might think that wooden coat hangers are simply a fancier version of the ones made from plastic or wire. But in reality, they actually have a unique purpose to them. These closet hangers aren’t just made from any wood. They’re from cedarwood, which is known to repel bugs and moths. Not to mention its refreshing scent and durability. These hangers are perfect for heavy clothing that is susceptible to damage from insects, such as coats and jackets or dresses. Especially those that were made from wool.

13. The Hole At The Top Of A Lollipop Stick 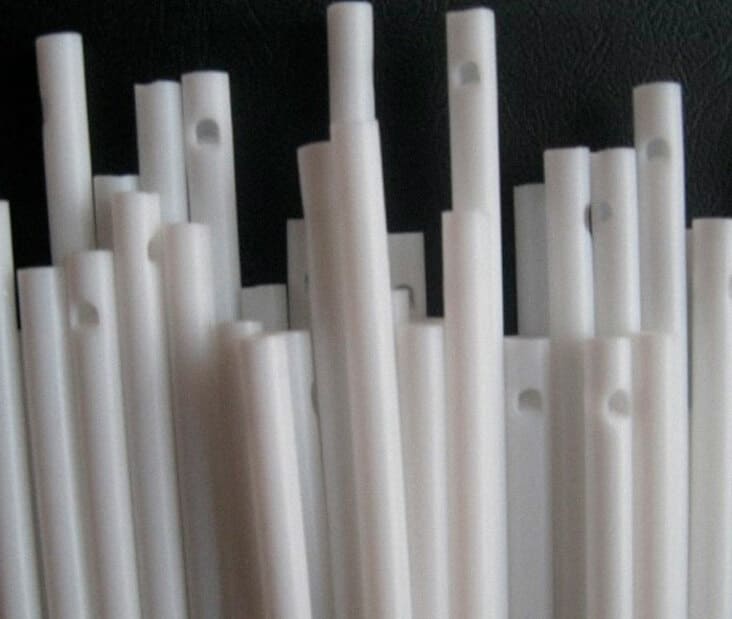 This weird little hole emerging after you finish a candy has been bugging us for years. Who would ever put a whistle there if it doesn’t work?! It turns out, the reason for this lollipop stick hole has to do with manufacturing. When pouring hot, molten caramel into the mold, some of it seeps into this hole and hardens. It allows the candy to stay on the stick and not to fall off. 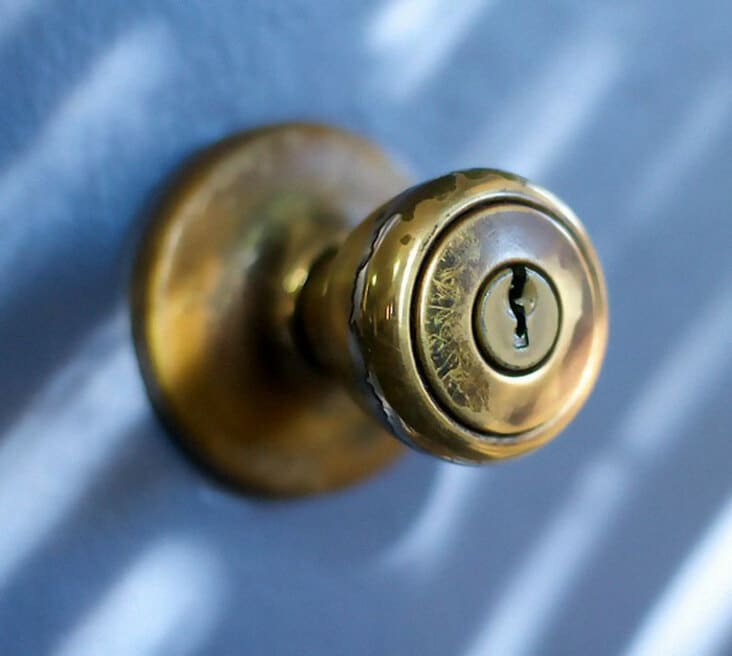 15. The Button Placement On Women’s Shirts 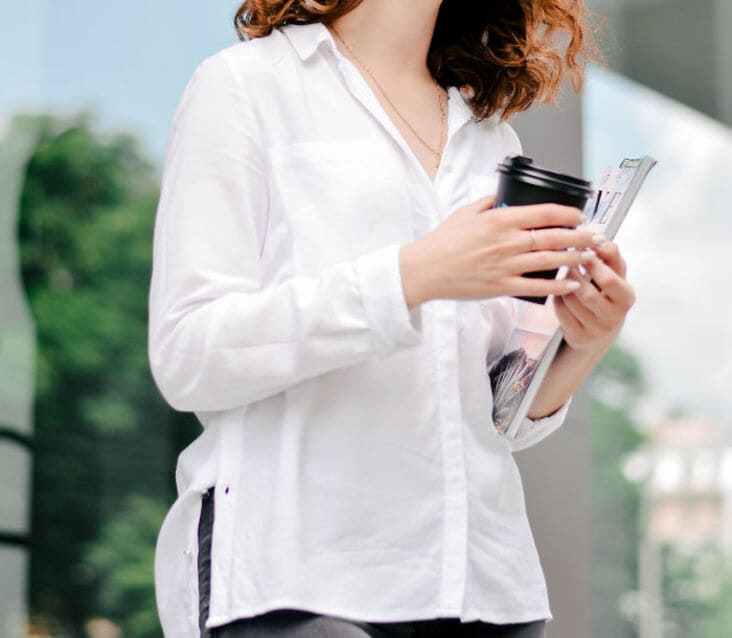 Aside from the obvious use for buttons, you might have wondered why the ones women’s shirts are on the left. Especially when you consider that most people are right-handed. Turns out, putting the buttons on the left of clothes is an old tradition carried over from a time when buttons represented your social and financial status. If you owned buttons, you probably were being dressed by a chambermaid, and the buttons on your left were on her right when she was facing you.