Note: This post first appeared on Pleated-Jeans prior to the 2016 Election, but reflecting on all that’s happened since then would be incomplete without resurfacing it. 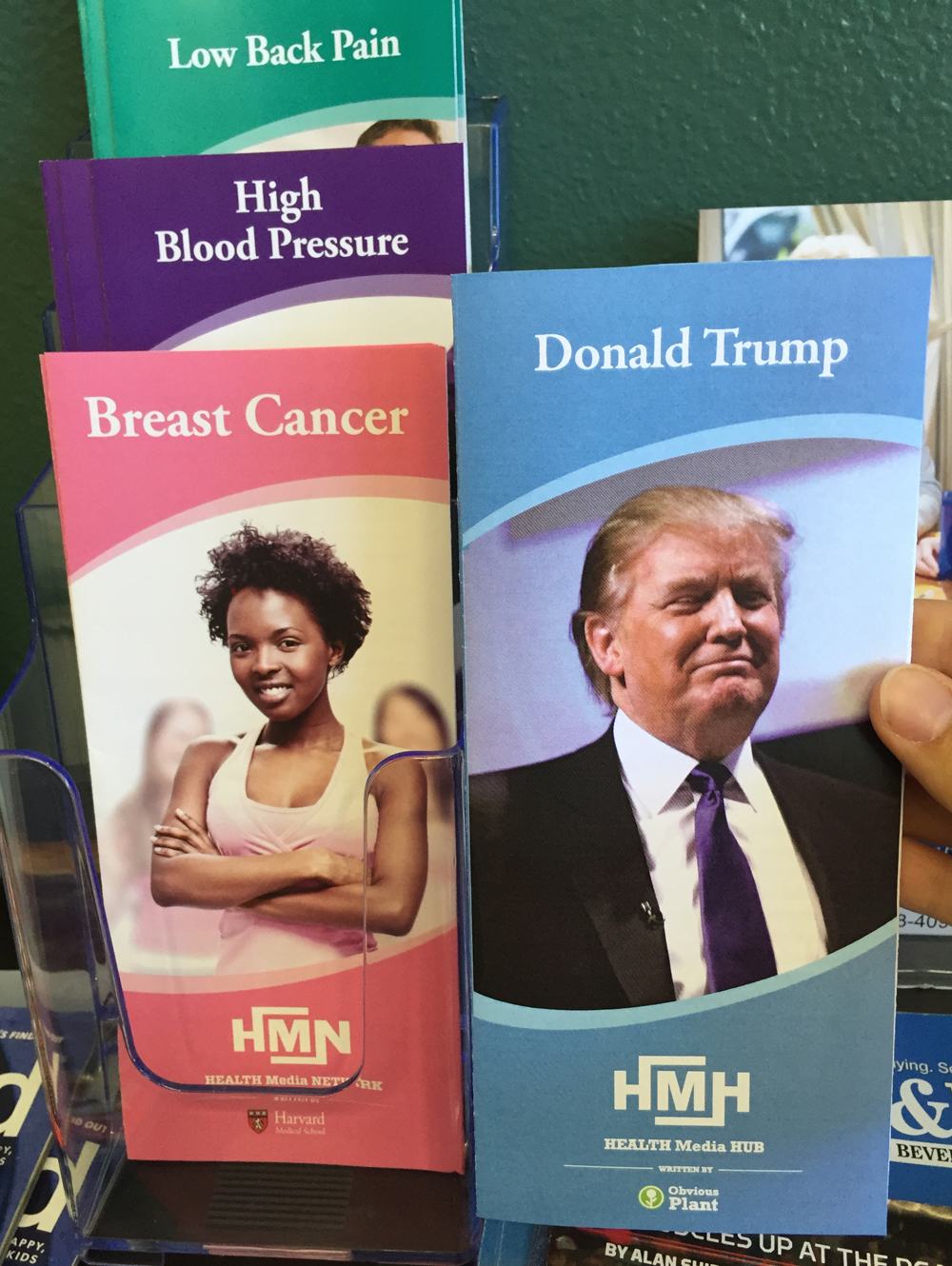 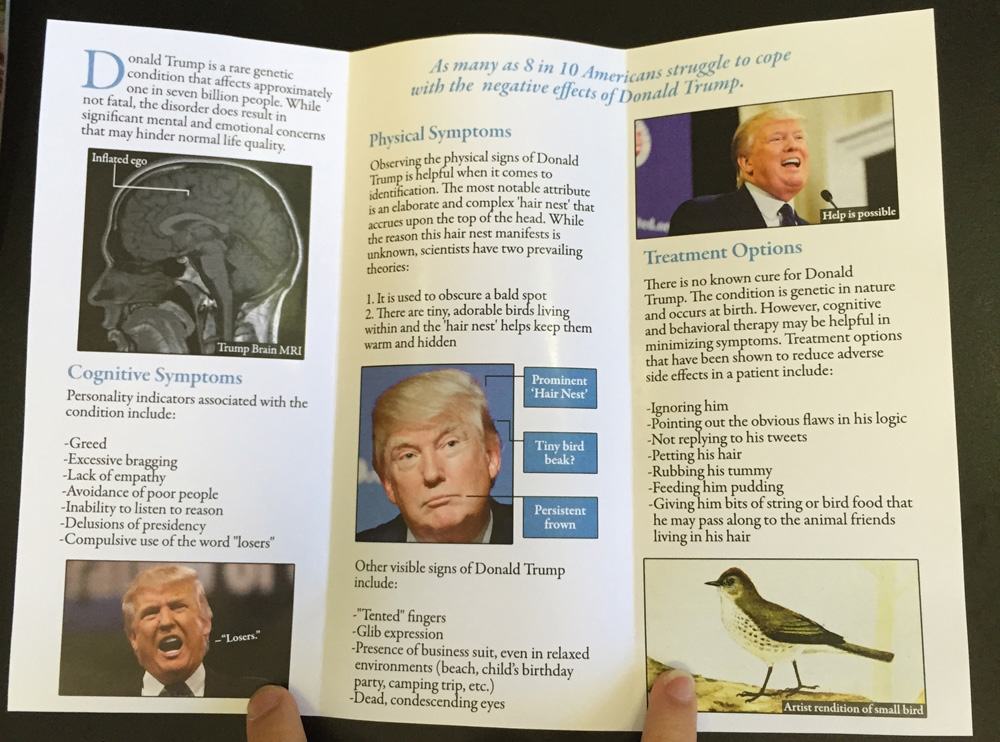 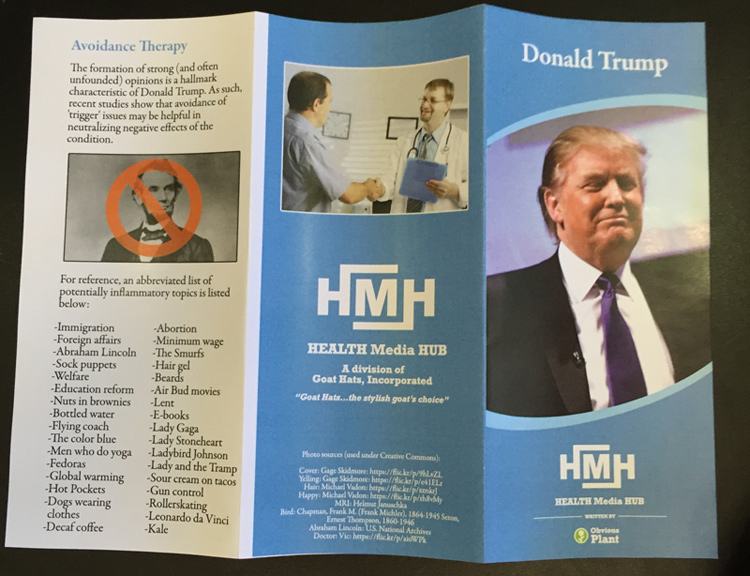 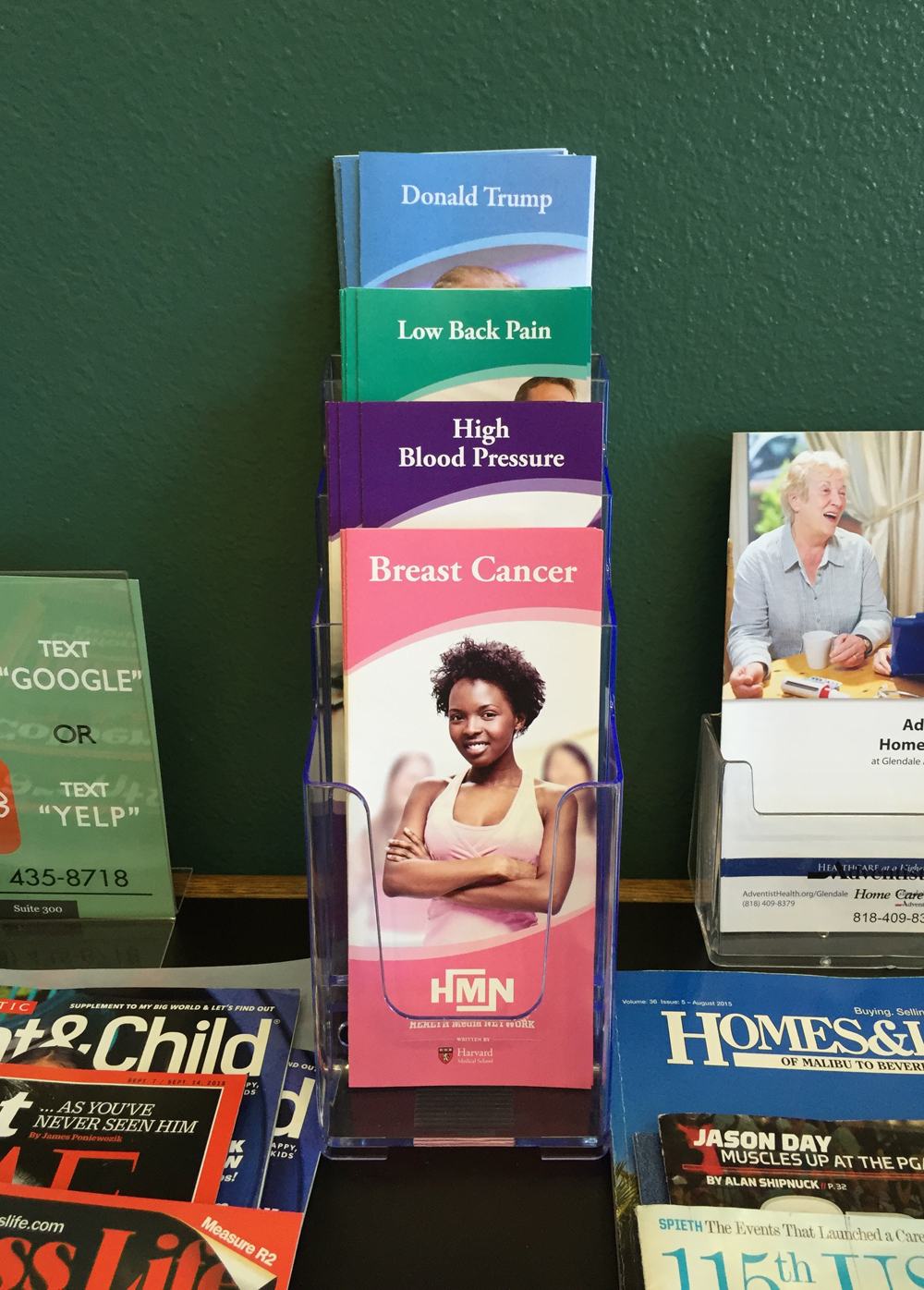