There’s a video going around of Michelle Pfeiffer in Batman Returns (1992) whipping the heads of four mannequins off in one take makes her the best Catwoman. Okay, obviously she didn’t literally cut each head off of the mannequins with the whip, but to nail that scene and make it look real in one take is incredible.

Reminder: Michelle Pfeiffer whipped the heads off those four mannequins IN ONE TAKE to thunderous applause from the Batman Returns crew! pic.twitter.com/wVqyH4qw6A

The applause from the Batman Returns crew speaks for itself. Sometimes, seeing behind-the-scenes stuff can ruin movies for me but this just makes it better. Knowing Michelle Pfeiffer did this in one take makes the final version of the scene so much more impressive. It shows her commitment to the role.

See The Final Edit Of The Scene In Batman Returns (1992):

While we’re talking about badass actresses – we can’t forget about this scene in Alien 4 starring Sigourney Weaver:

Talkin' about badass actress? What about Sigourney Weaver in Alien 4? https://t.co/UgT051Cogk

Here’s what people are saying about the video: 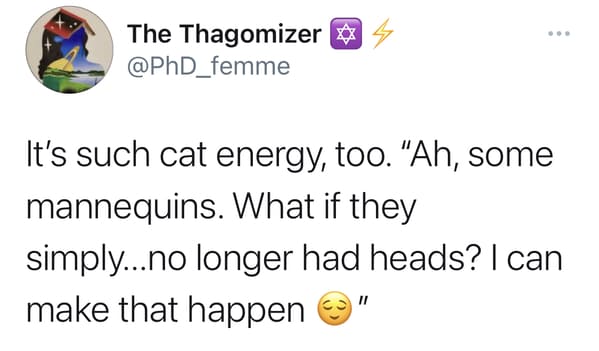 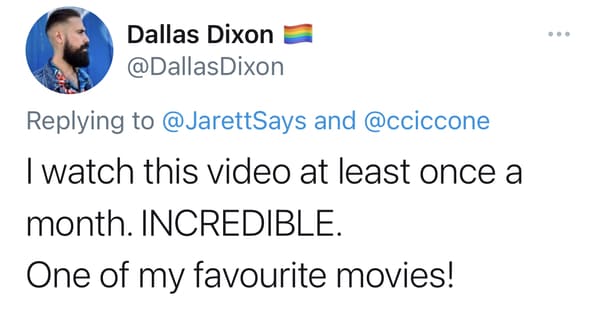 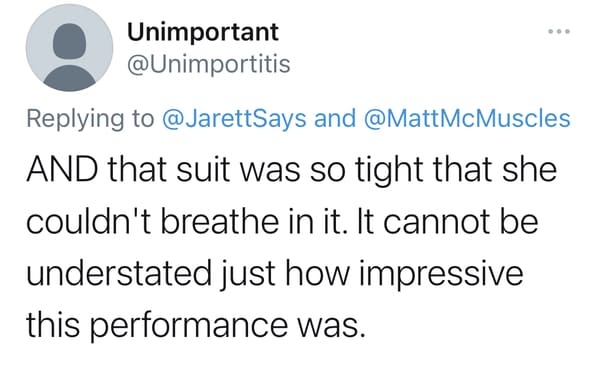 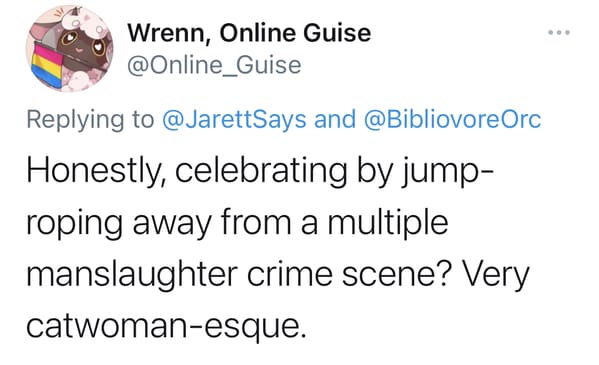