Charles Bukowski wrote one of my favorite books of all time, Post Office. He also wrote some poetry that, well, isn’t as beloved by all.

If humor, as George Saunders put it, is “the truth told too fast,” Bukowski’s one of the funniest writers who ever lived. He spits his disgusting truths with no filter or drawn-out apology.

Many people enjoy Bukowski’s writing because of his flaws. One woman, however, saw the flaws for what they were and wrote as much in the margins of the book. Thankfully, someone picked up the used book later and shared said notes.

As a result, Twitter had a good laugh. Then, like every good laugh on Twitter, we all had to debate whether this anonymous person’s notes we “right.” Regardless of how much you like his work, you have to admit the notes are funny.

Screenwriter Melissa Turkington took to Twitter to tell people of her hilarious discovery.

As people shared their own thoughts on the viral tweets, there was a magical plot twist! Look for it below.

Here are the funny viral tweets about an anonymous person’s notes in a Charles Bukowski book:

1. Melissa Turkington bought a used book and had no idea she got more than she bargained for. 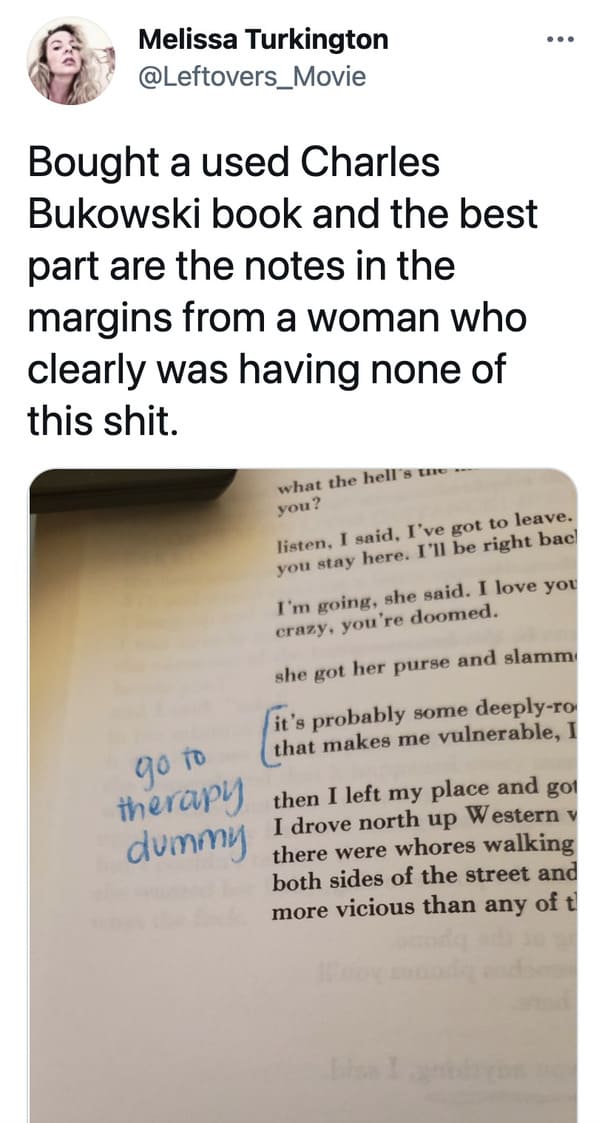 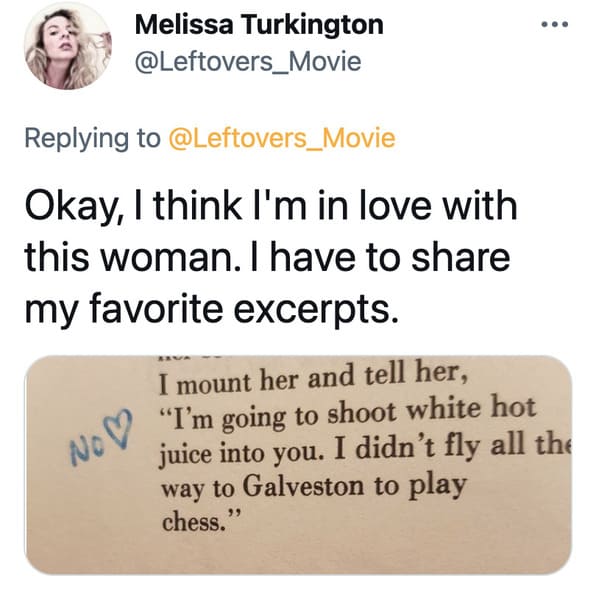 3. The anonymous woman made some valid points. 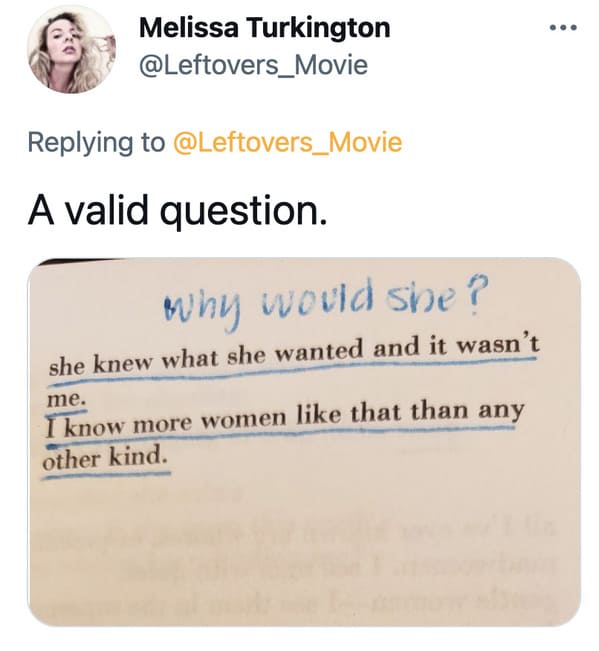 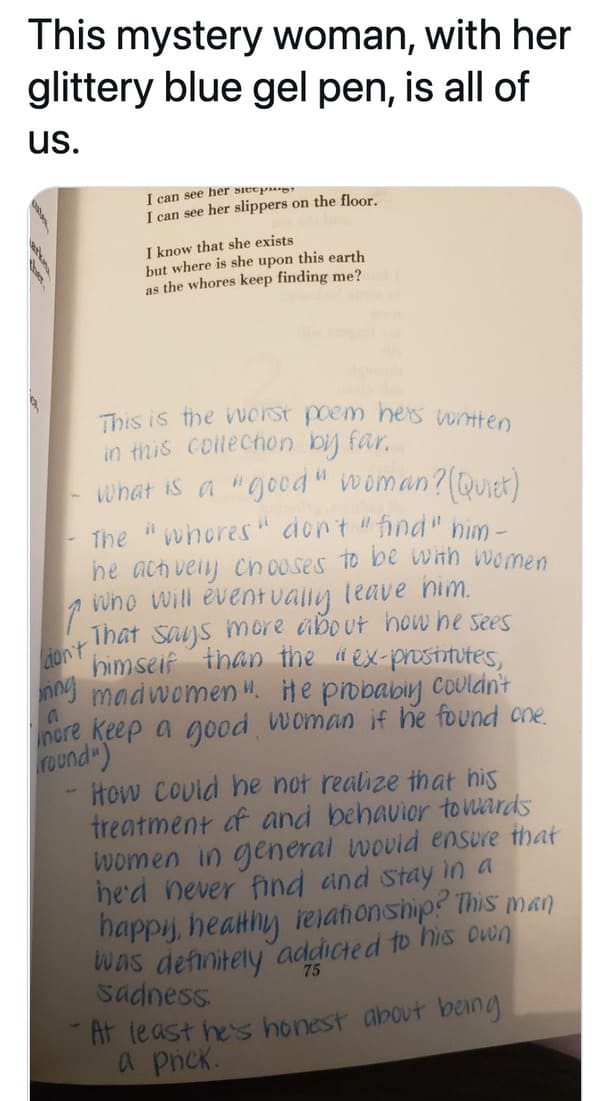 5. Even an opinion on the writer’s mental health. 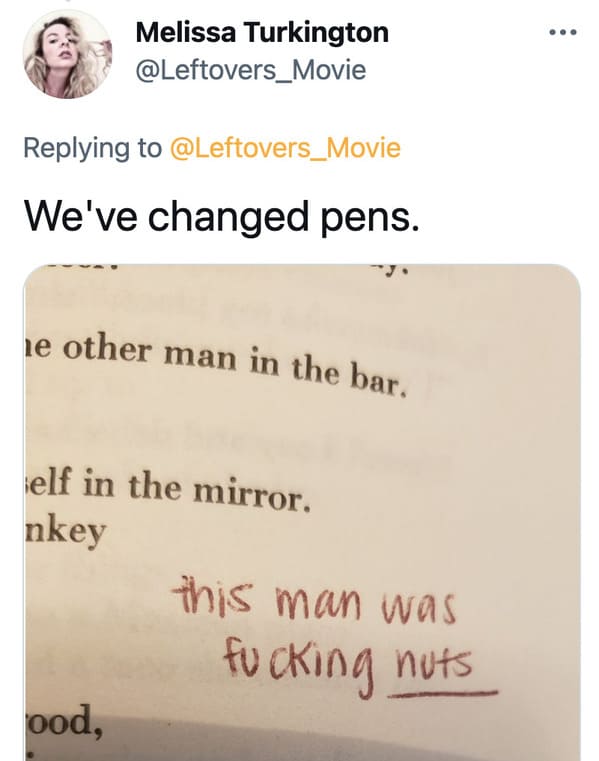 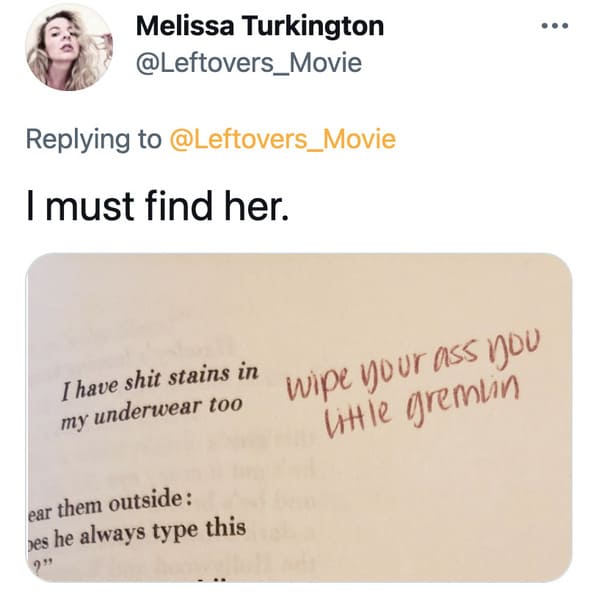 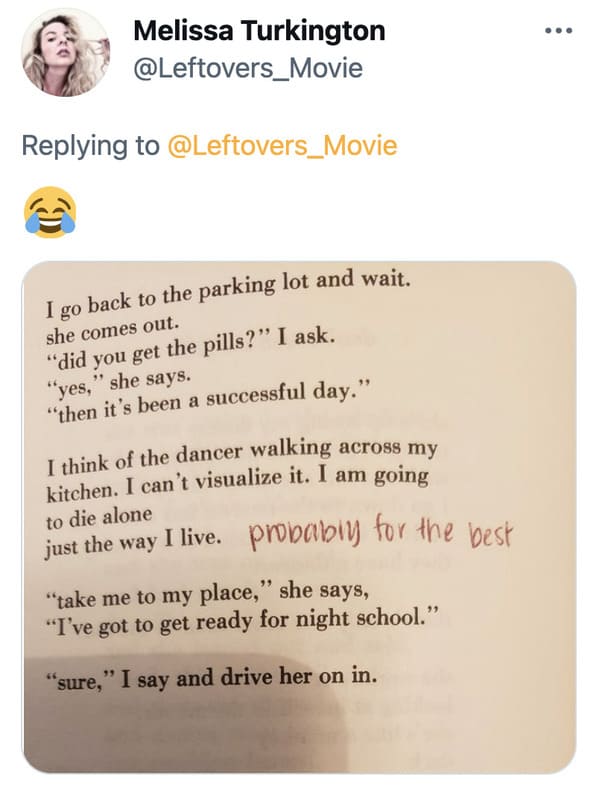 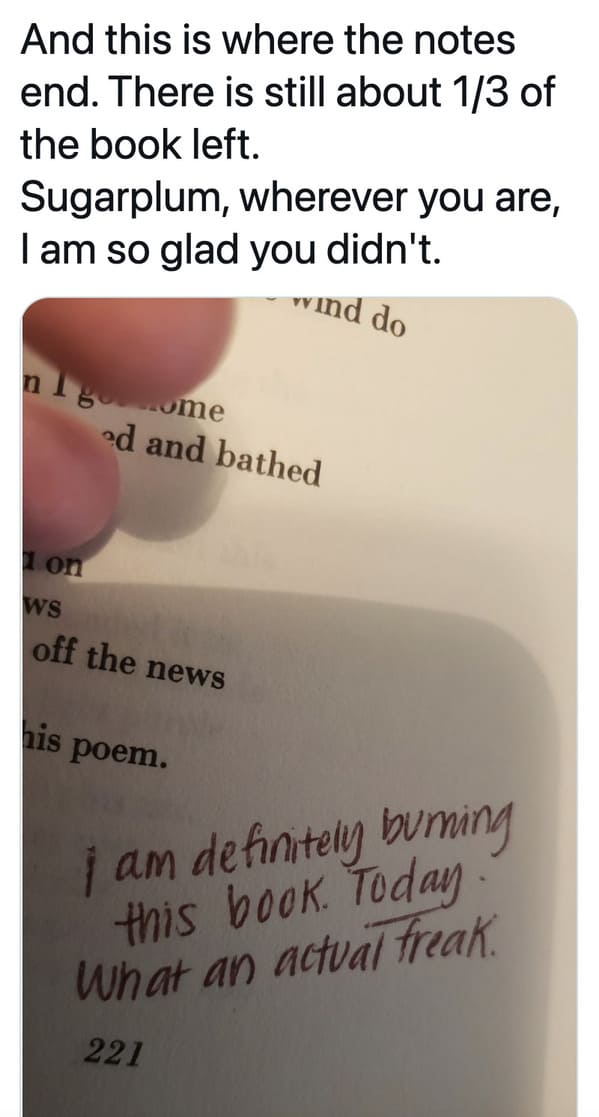 People shared the tweets, and then… the unthinkable happened: 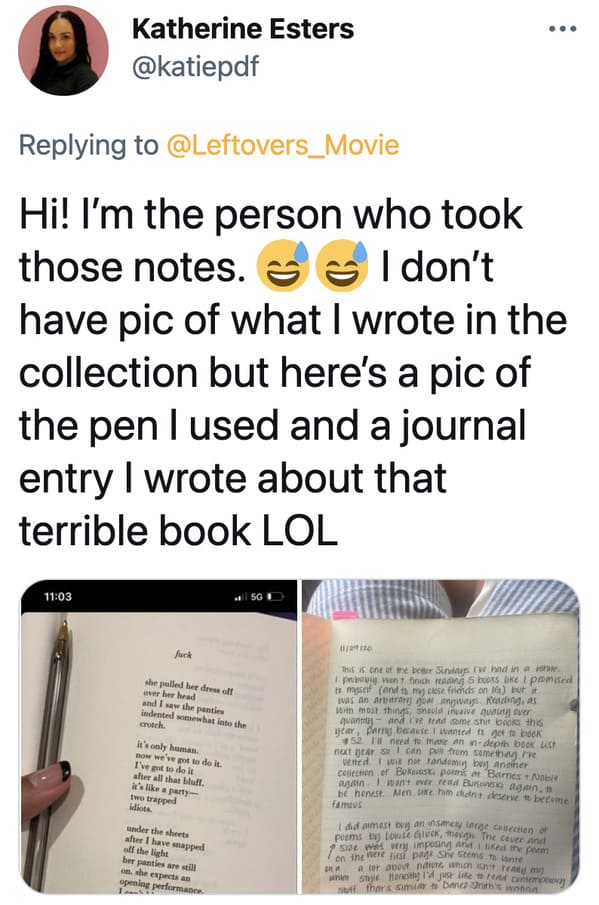 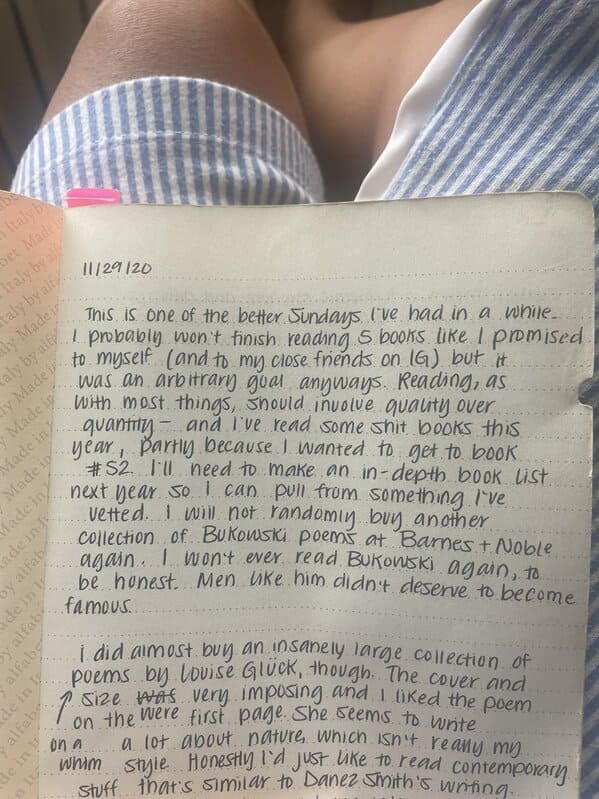 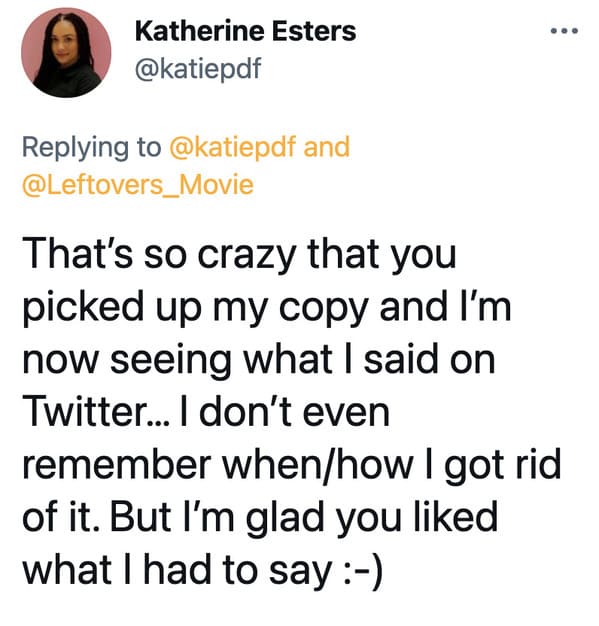 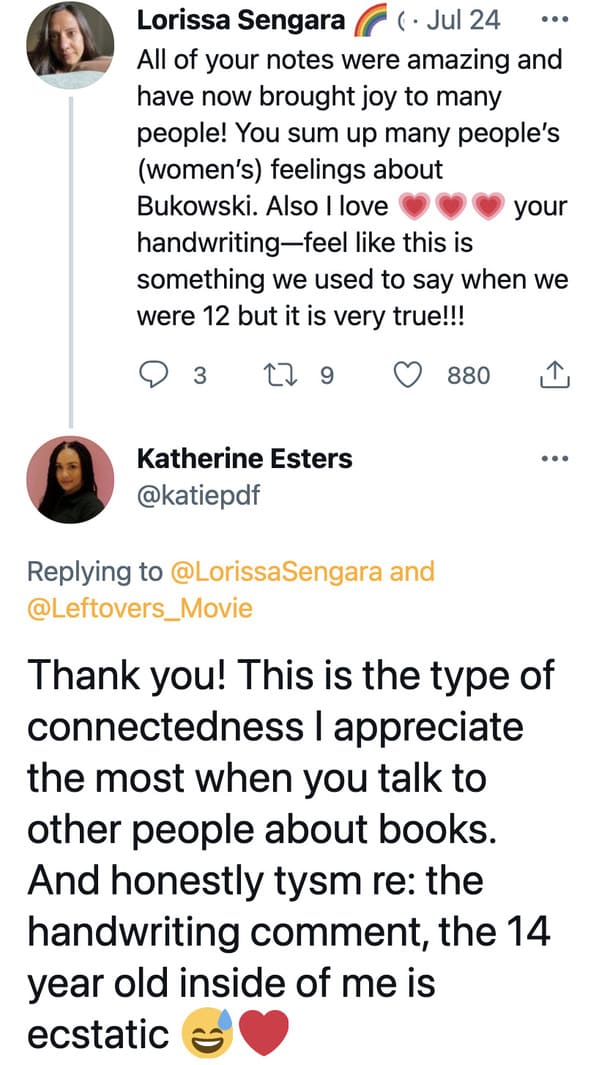 12. She even made a viral TikTok about the incident!

While many people adored what she wrote, others found a reason to tweet about their love of Charles Bukowski. Different strokes! Here’s what people had to say:

13. Take Bukowski with a grain of salt. 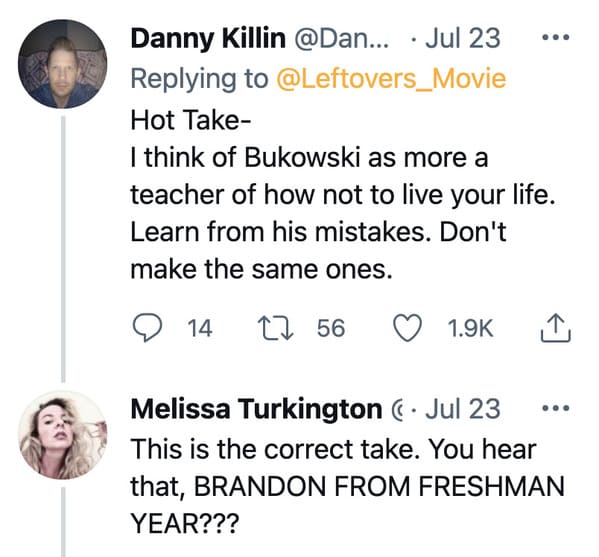 14. Everyone is entitled to their opinion, especially during class. 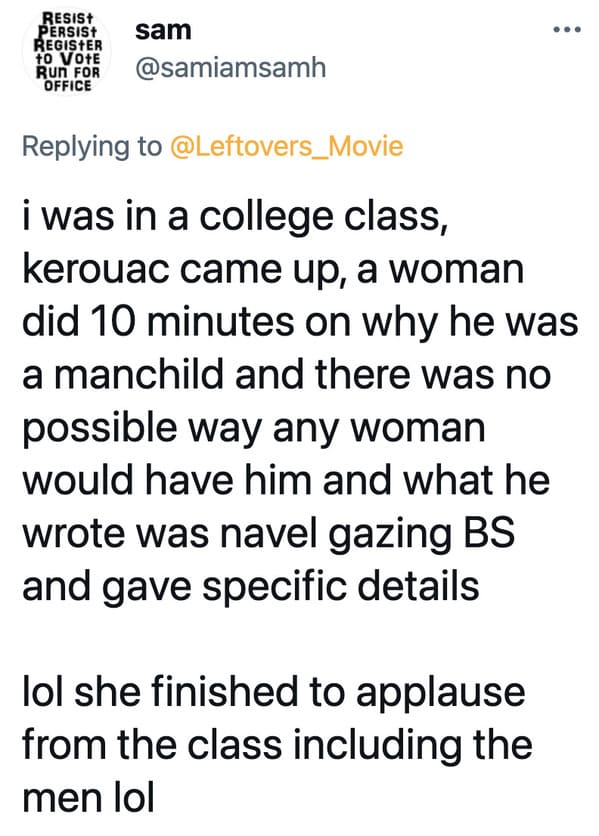 15. Watch out for this type of person. 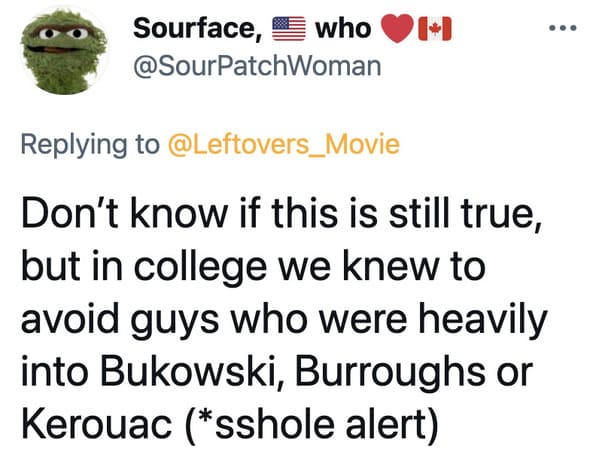 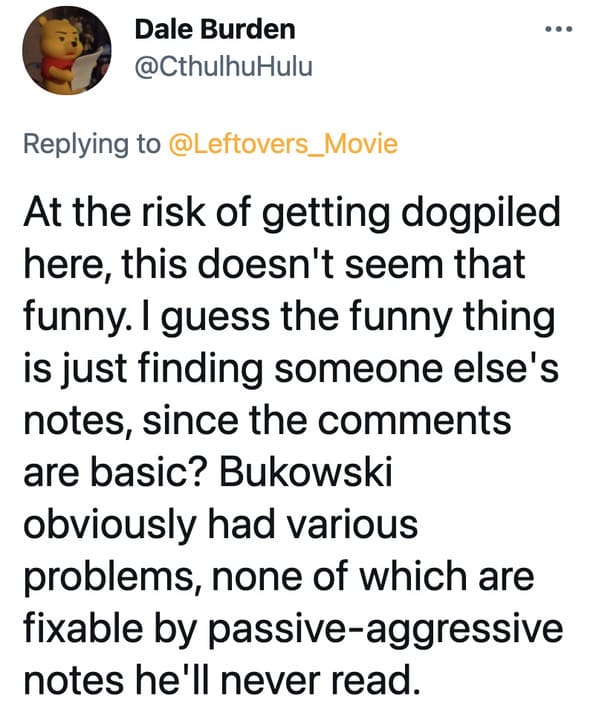 17. Others, don’t even appreciate when someone defaces a book! 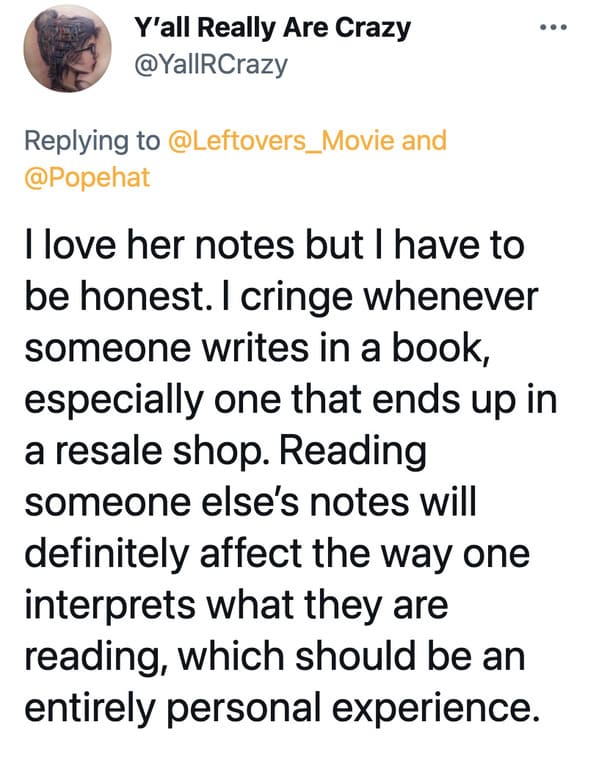 18. Still, many people love this woman’s work, and hope she’s still at it! 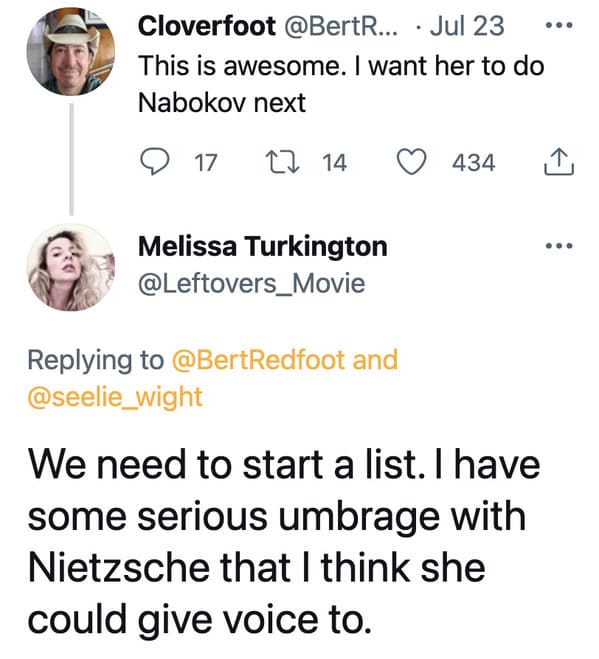 19. Many stories came to light, including this gem. Twitter brings us all together. 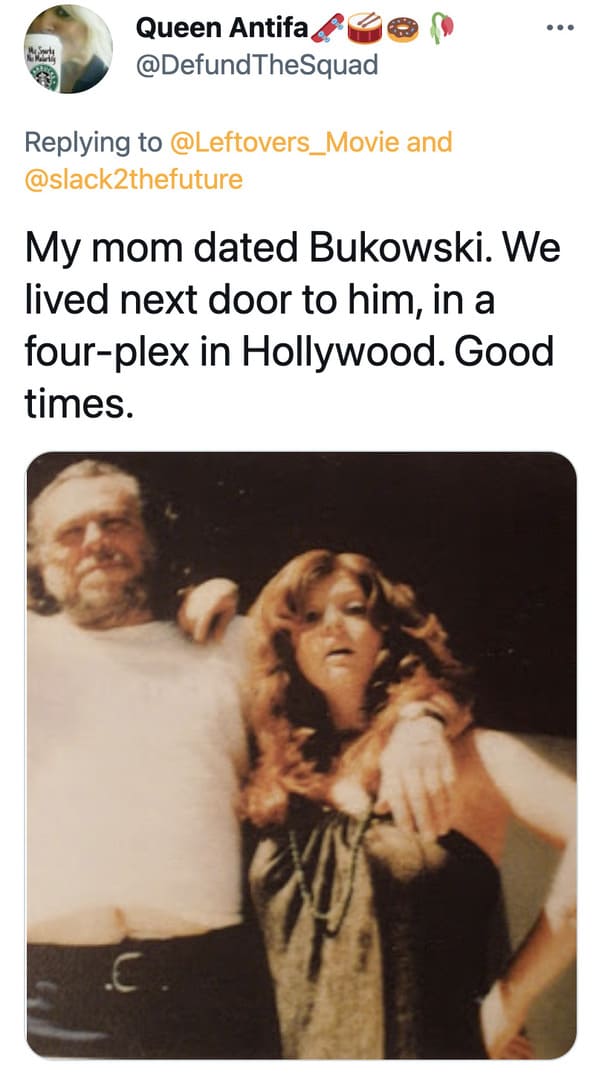 20. Many couldn’t even get through the books. 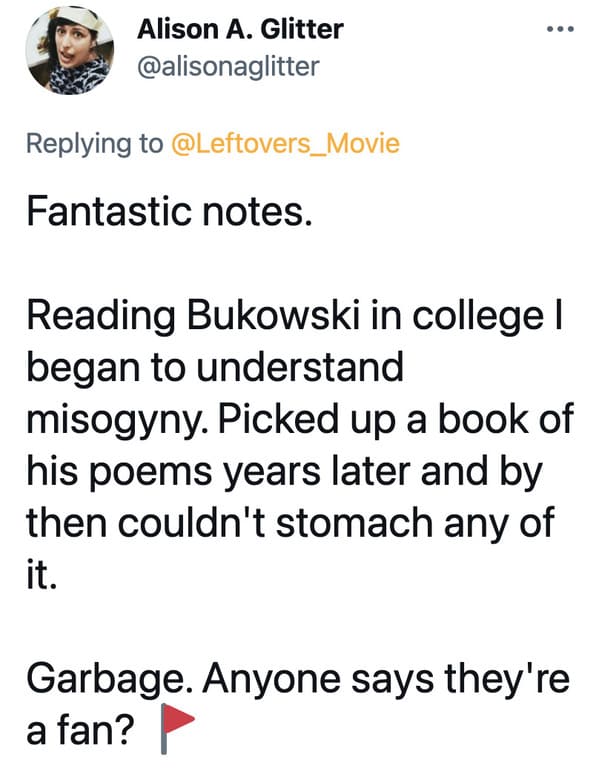 21. Some women absolutely love his poetry, though. 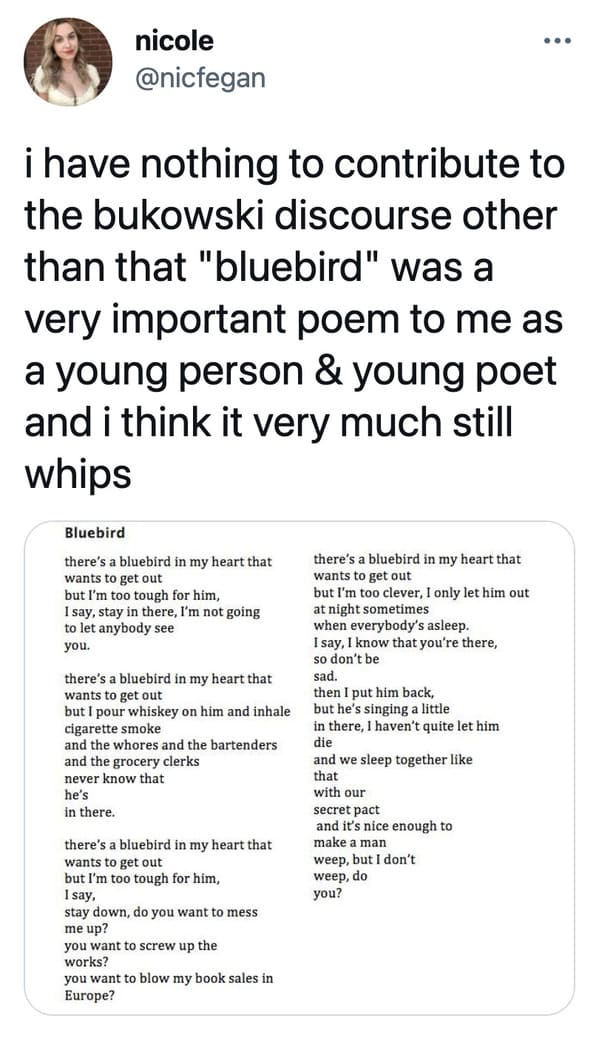 22. People also pointed out that, yes, they have questions. 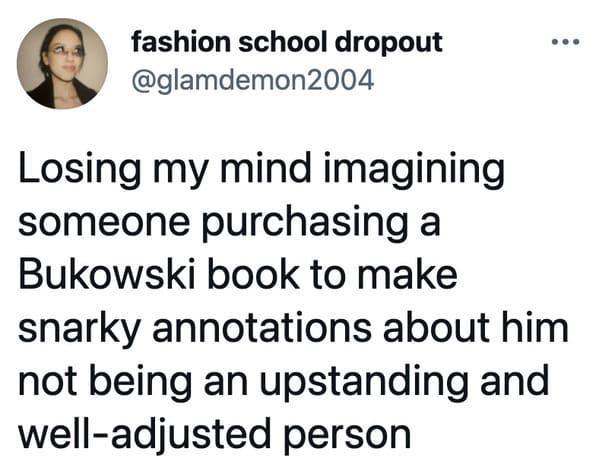 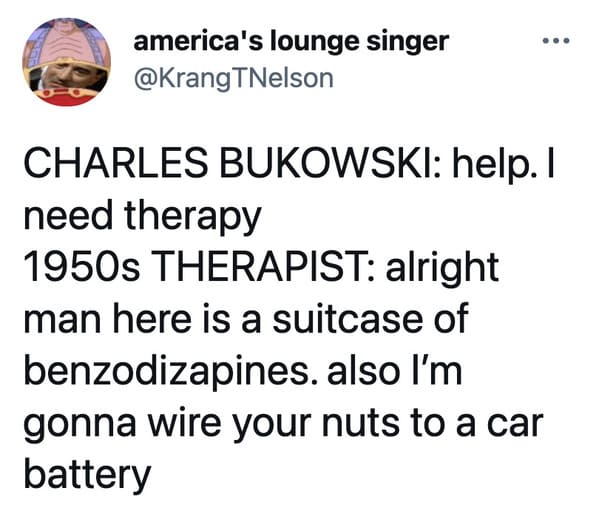 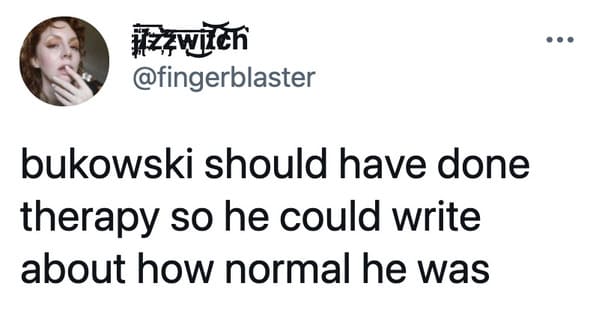 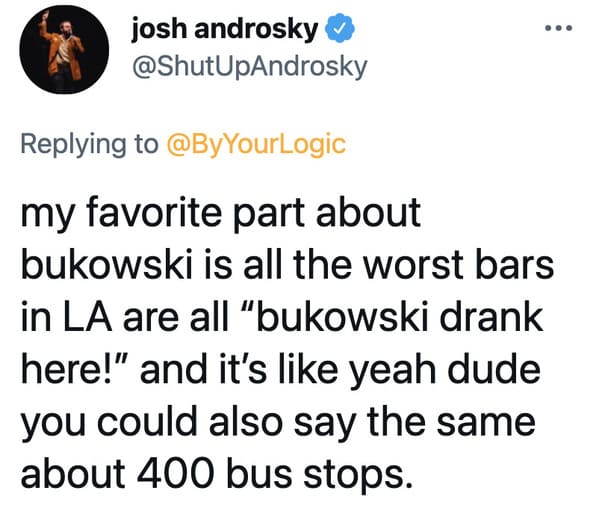 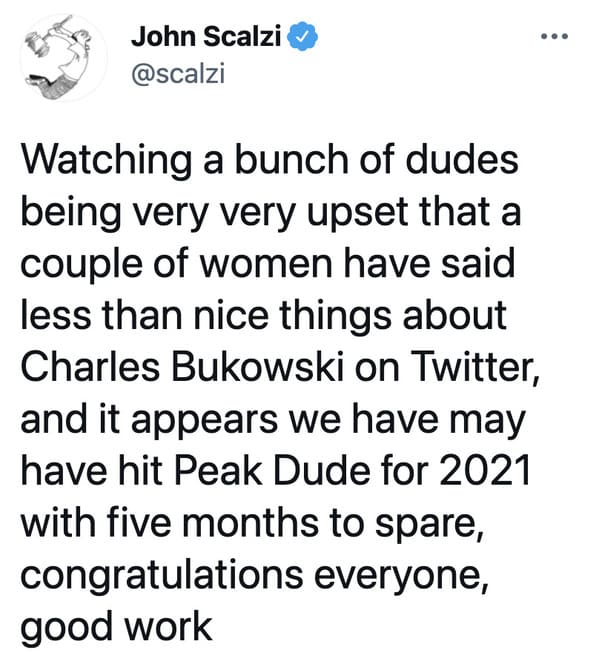 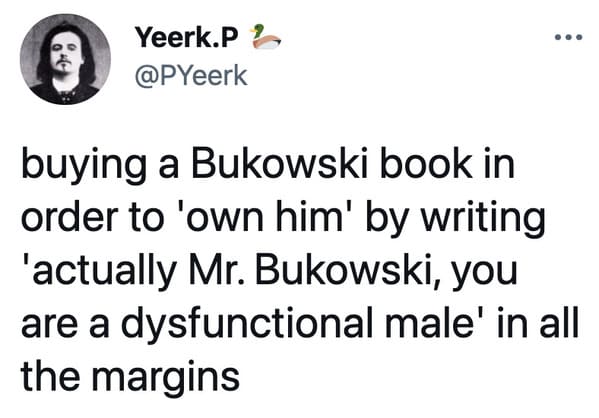 28. Finally, someone says something endearing and smart. 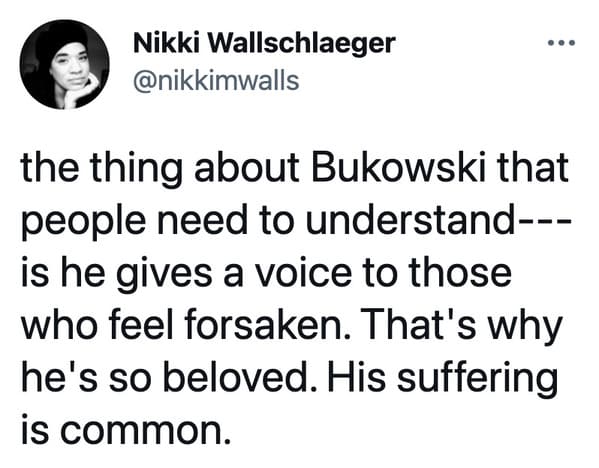