As you know, the world seems to be getting much hotter every year. I’m not here to explain why, but I am here to tell you about a clip from the popular Netflix disaster movie “Don’t Look Up” is going viral. You’ve heard the phrase “life imitates art,” right? Well, this one is a little eerie, to say the least. 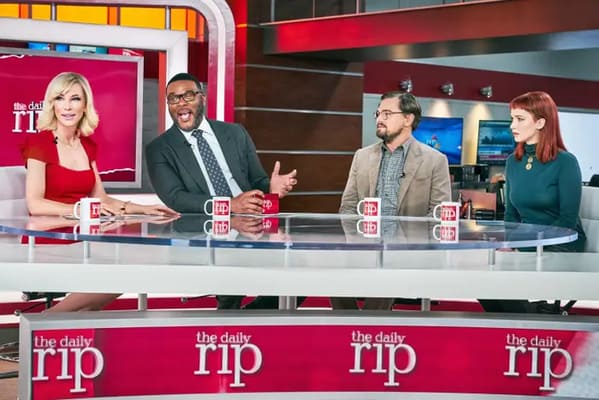 Some people really liked it, while many kind of hated it 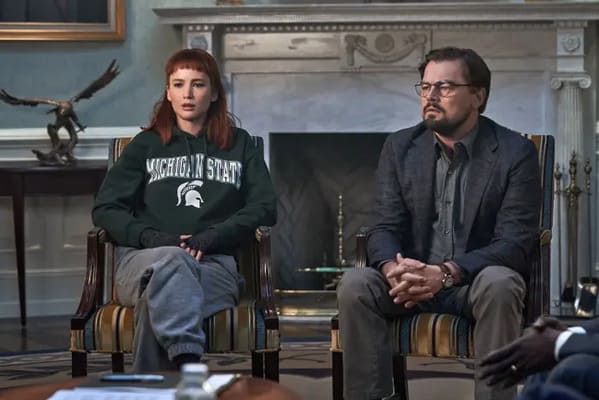 If you missed it, Don’t Look Up is about two astronomers who discover that there’s a comet headed directly toward the earth and will end civilization and life as we know it. 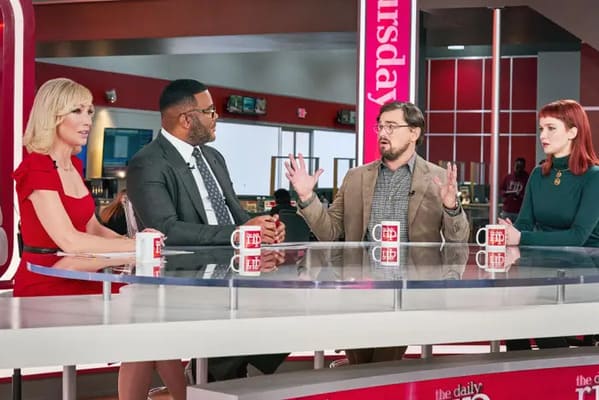 Everyone ignores them, and politicians turn it into a whole political thing, and, well…it basically parodies our current reality for the most part. 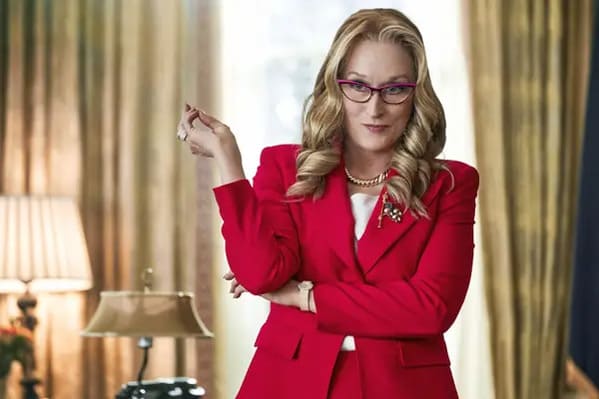 So, what does this have to do with the UK?

This week, the UK registered its highest temperature EVER.

Twitter user Ben Phillips cut together a clip from Don’t Look Up and a freakish clip of two dismissive news anchors interviewing a meteorologist on UK TV. 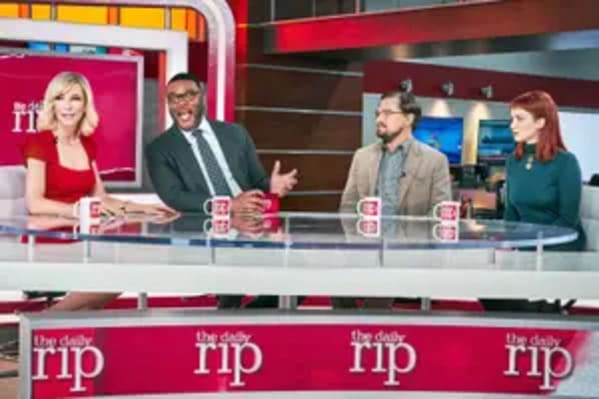 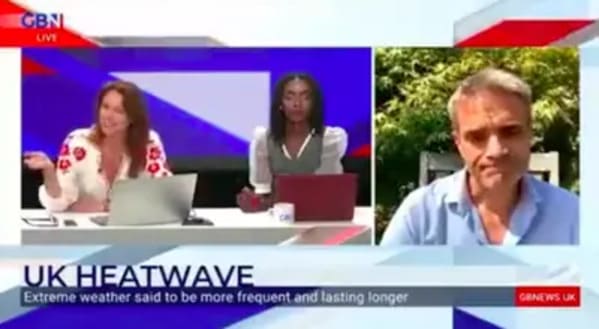 Here’s the clip that is going super viral on Twitter:

A clip from Don’t Look Up, and then a real TV interview that just happened pic.twitter.com/CokQ5eb3sO 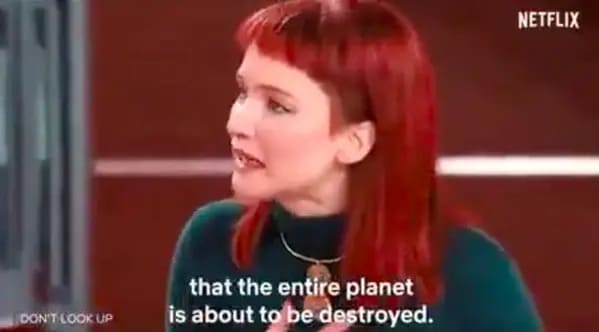 The news anchors say they “like to keep things light.” 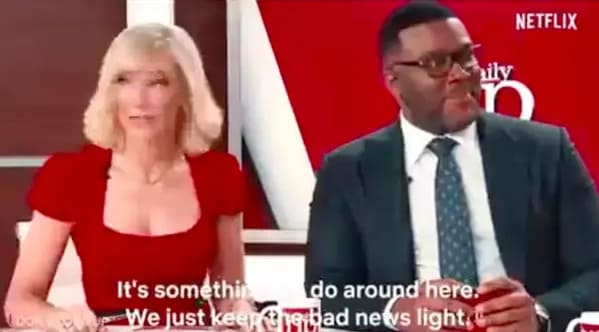 That clip is followed by a clip from a British news broadcast about the ongoing heatwave in the UK. 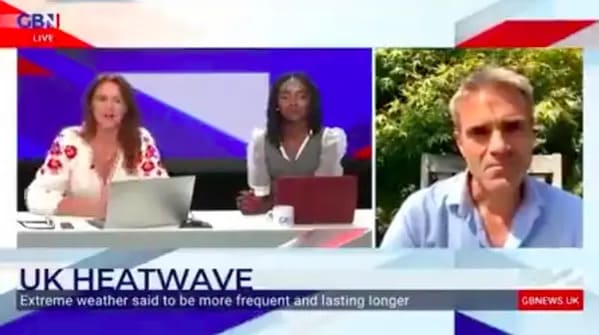 John Hammond, the meteorologist in the clip says, “I think there will be hundreds if not thousands of excess deaths early next week,” 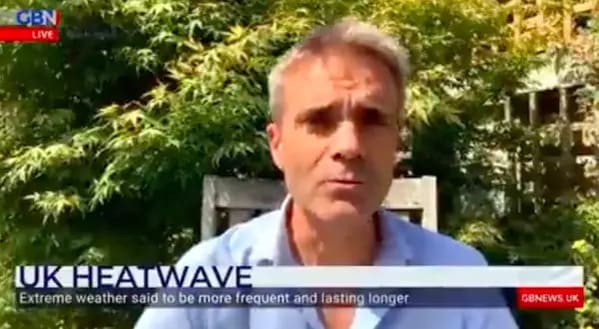 “The charts I can see in front of me are frightening.” 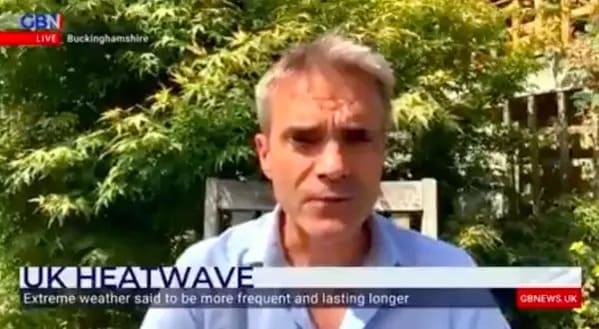 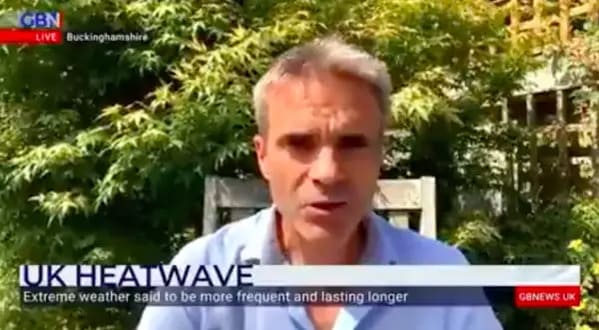 The anchors interrupt saying, “Oh, John. I want us to be happy about the weather,” 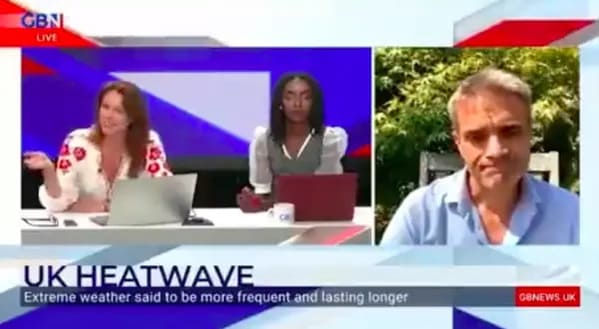 “I don’t know if there’s something that’s happened to meteorologists that have made you a bit fatalistic and harbingers of doom.” 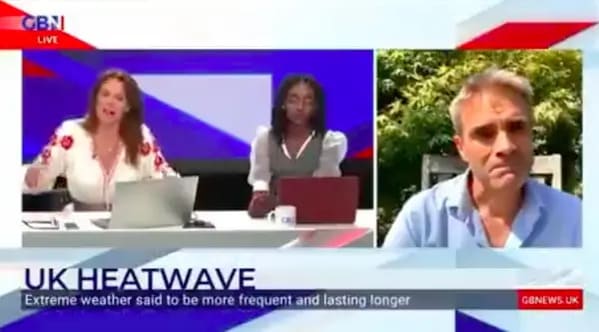 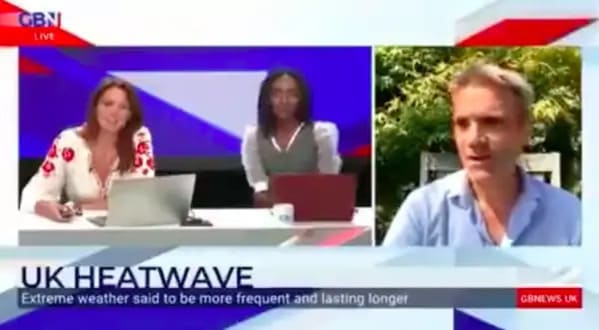 “Heatwaves are becoming more and more extreme. Here is another coming down the tracks towards us…,” he concludes. 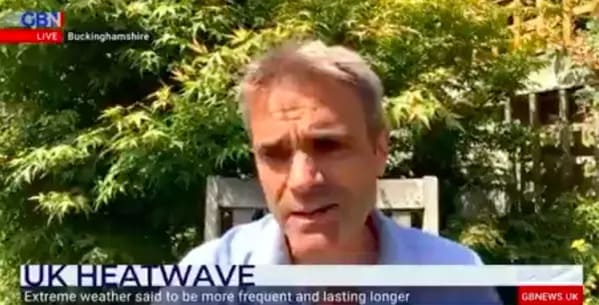 I guess life DOES imitate art 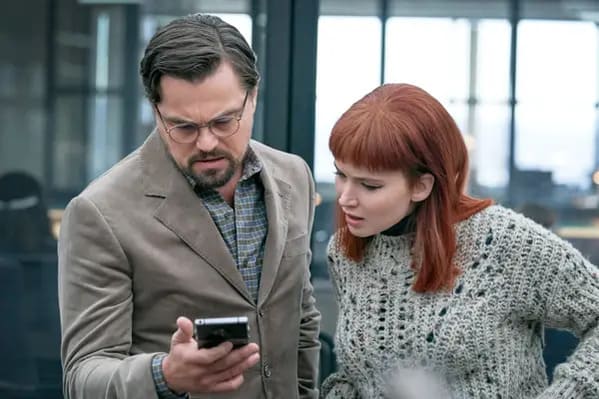 It’s just too bad this is the art life happens to be imitating. 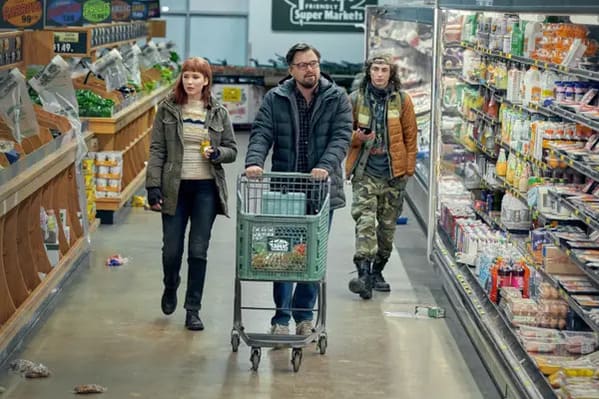 Maybe next time it can imitate something a little more fun instead of a disaster movie. 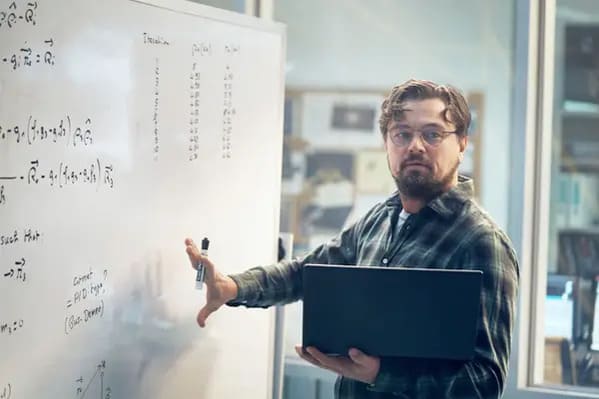