Remember wrestling in the 90s? It was an event. My family used to order pay-per-view matches and we’d all get together and watch. Eventually, that sort of stopped for us, but there are still millions of wrestling fans out there.

Here are some of the funniest posts they’ve shared. 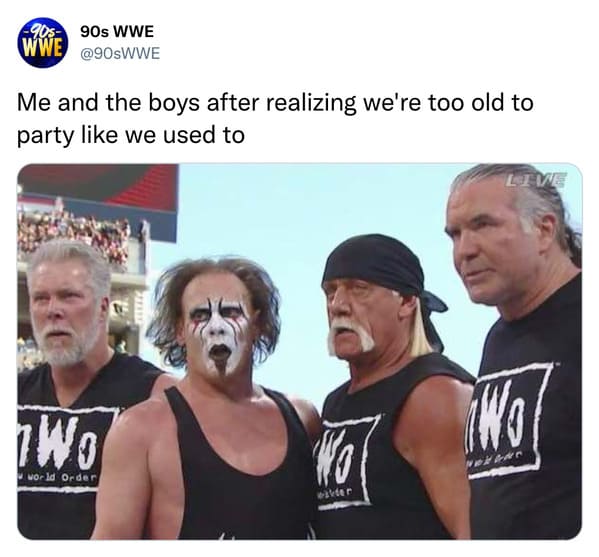 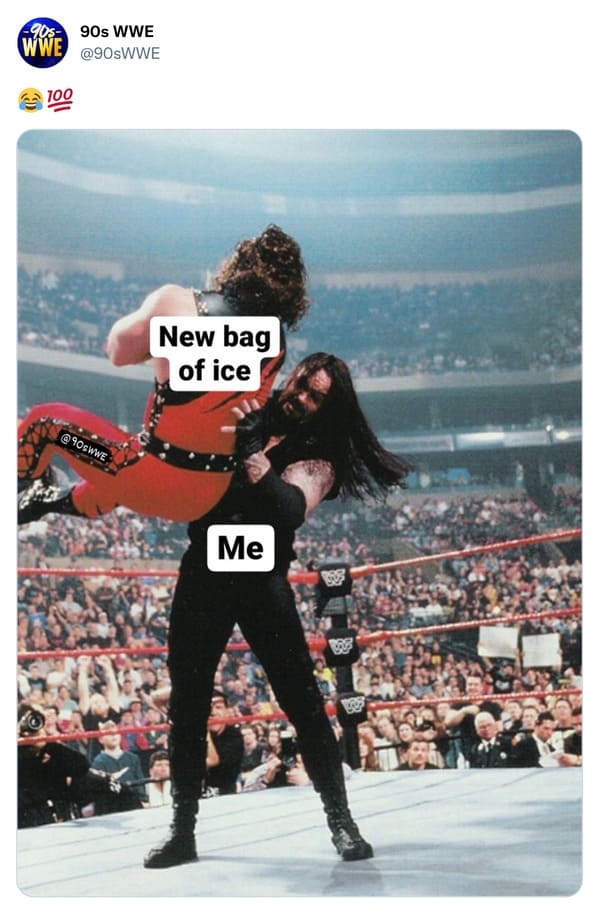 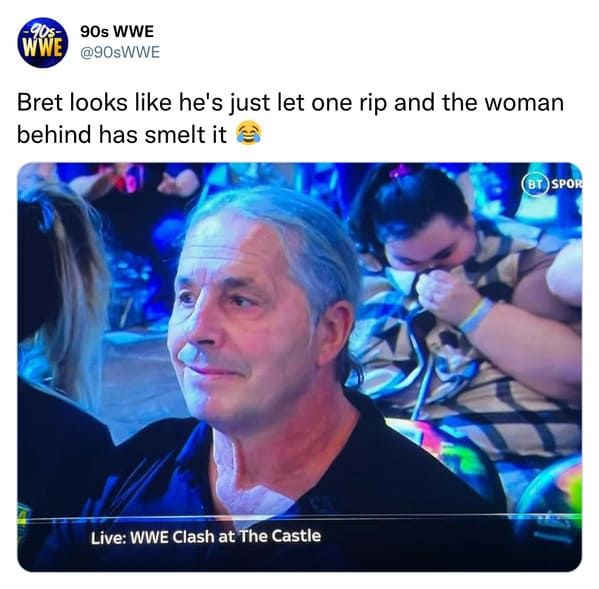 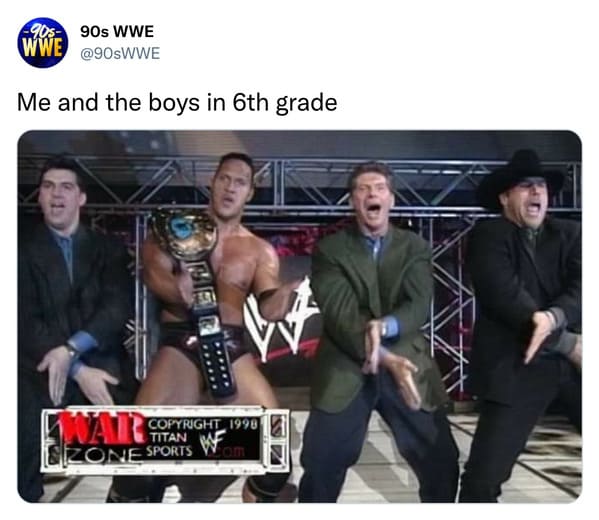 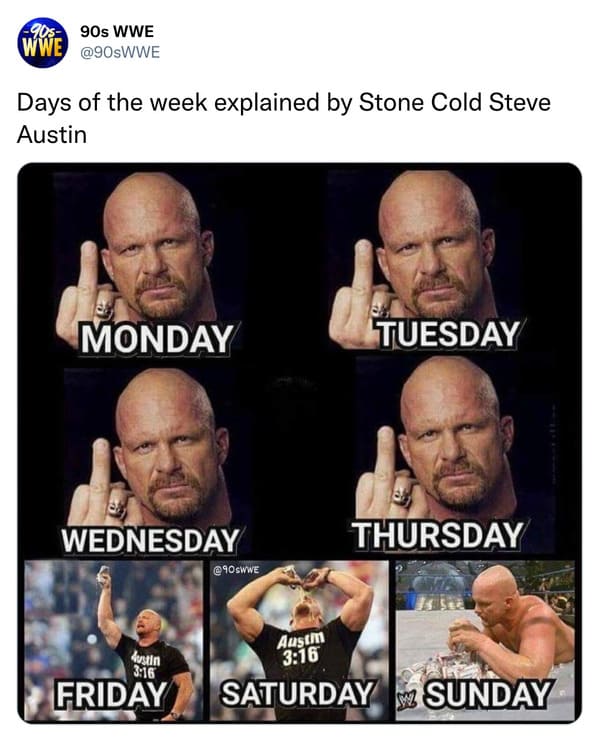 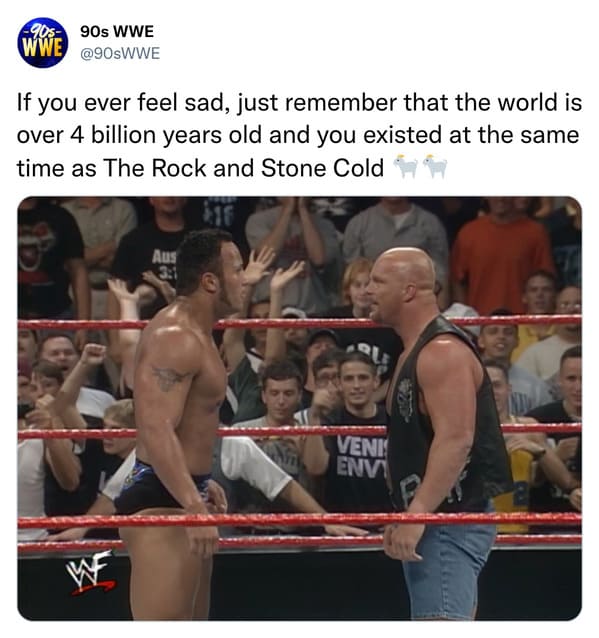 When I have to keep removing my headphones because someone keeps talking to me pic.twitter.com/xv5SbLoXJ2

Now this is the type of content we love to see! 💯🔥

When wrestlers have to get to their corner to make a tag pic.twitter.com/RYgNtXhV6d 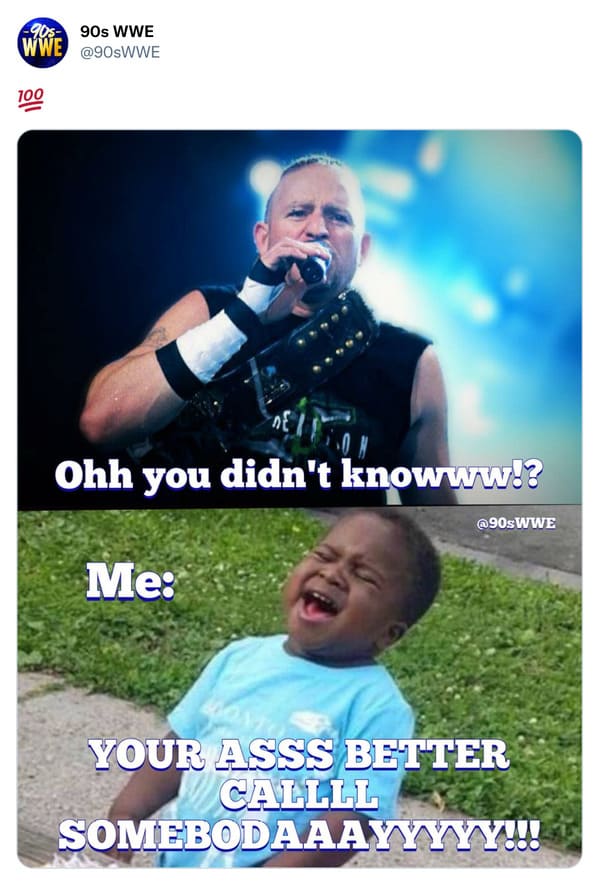 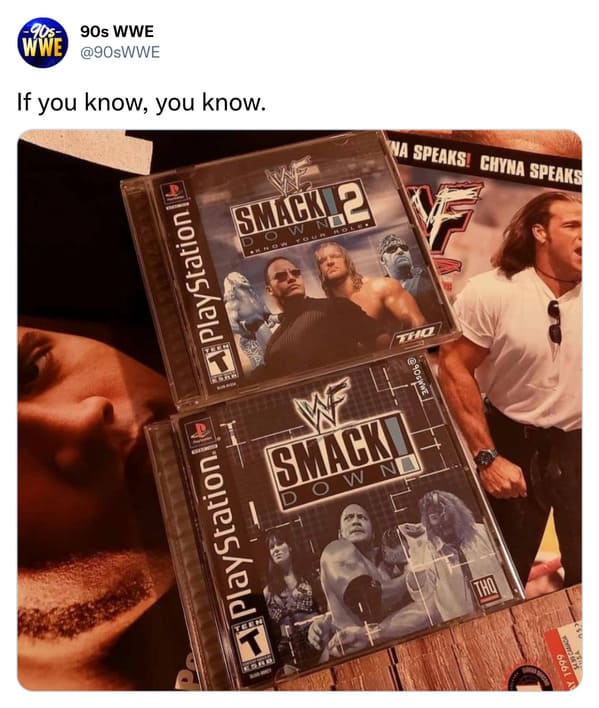 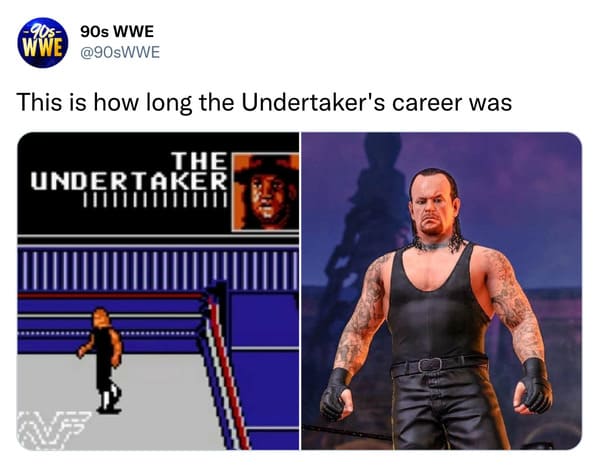 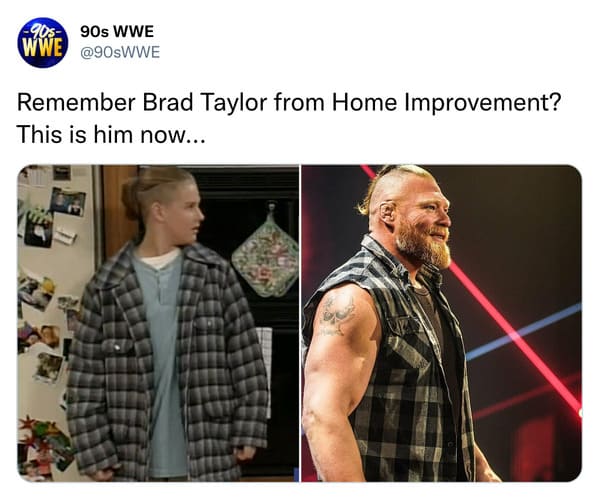 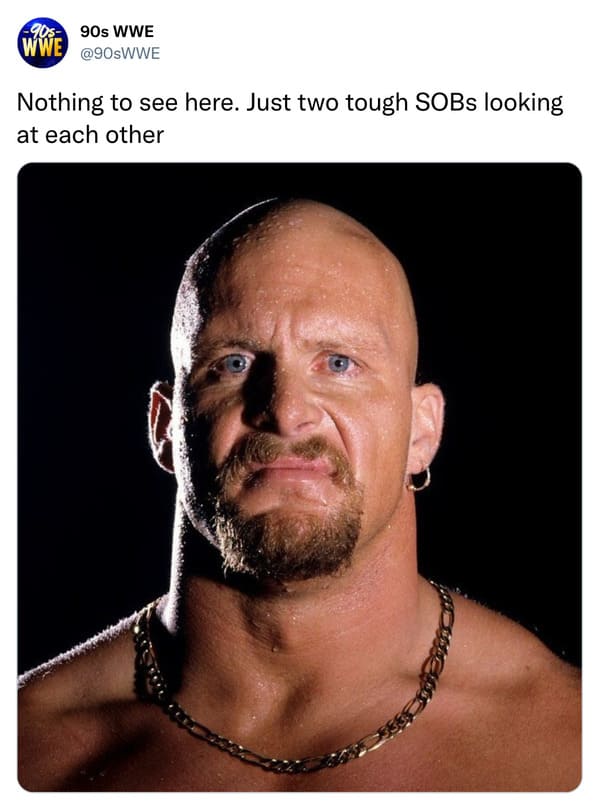 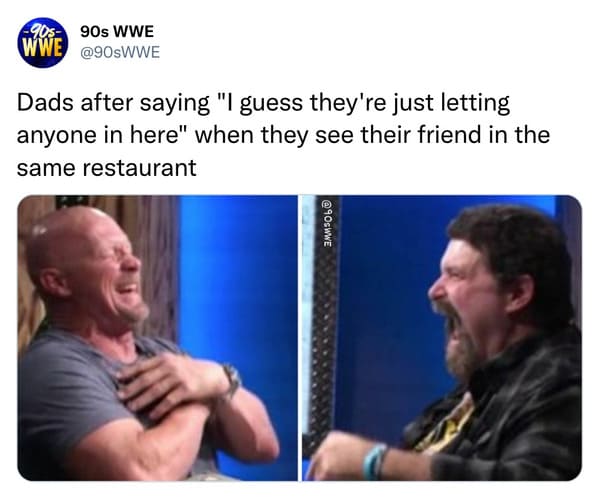 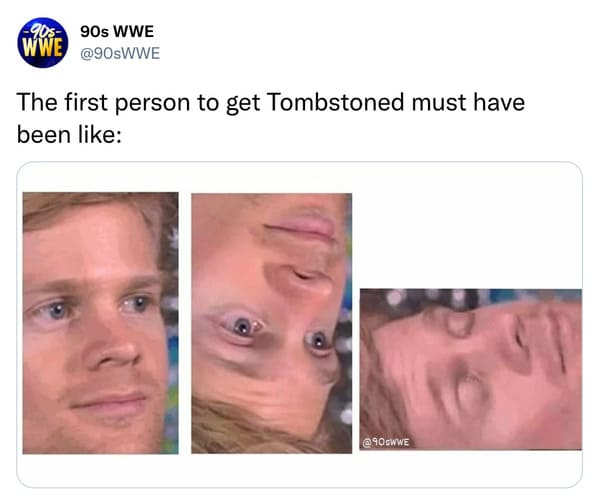 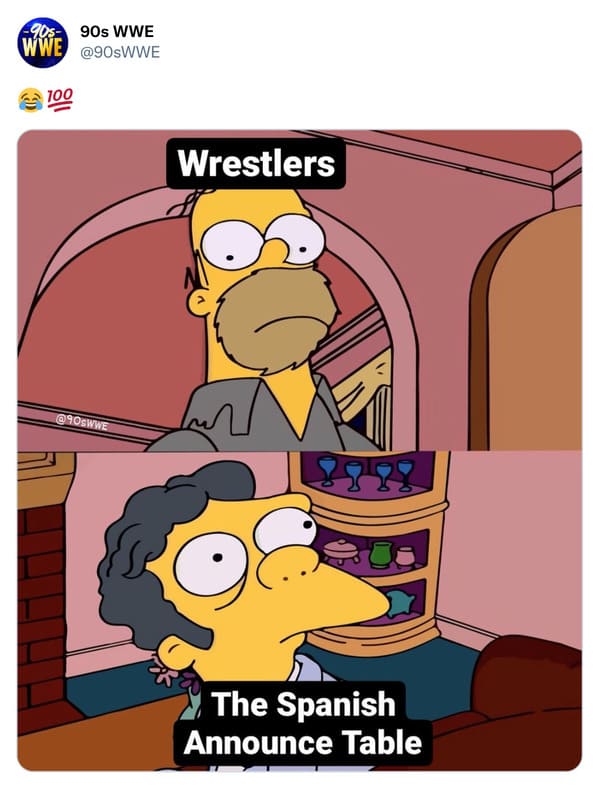 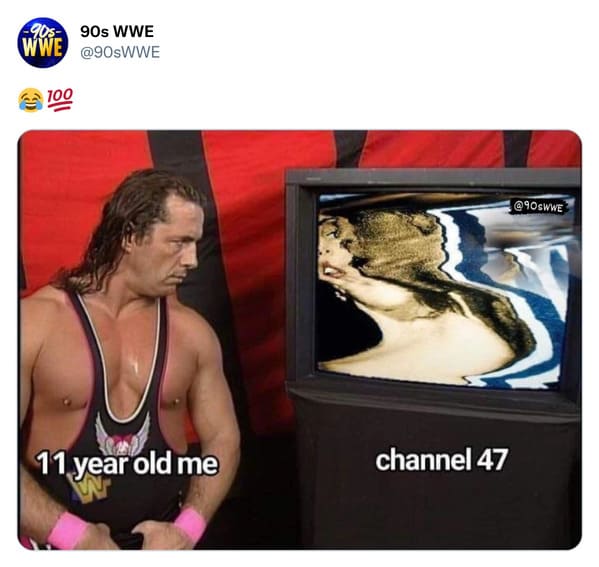