America has something for everyone. If you like beaches, there are thousands of miles of coastline to pick from. If you like winter, places like Colorado have some great places to ski or snowboard. If you’re a nightlife person, there are many options in one of our big cities.

There are however some big cities that aren’t as bustling as New York, Chicago, and LA. People are sharing what they think is the worst big city in the U.S.A. See how many of these you’ve visited.

Americans of Reddit, what is the worst big city in the USA and why? 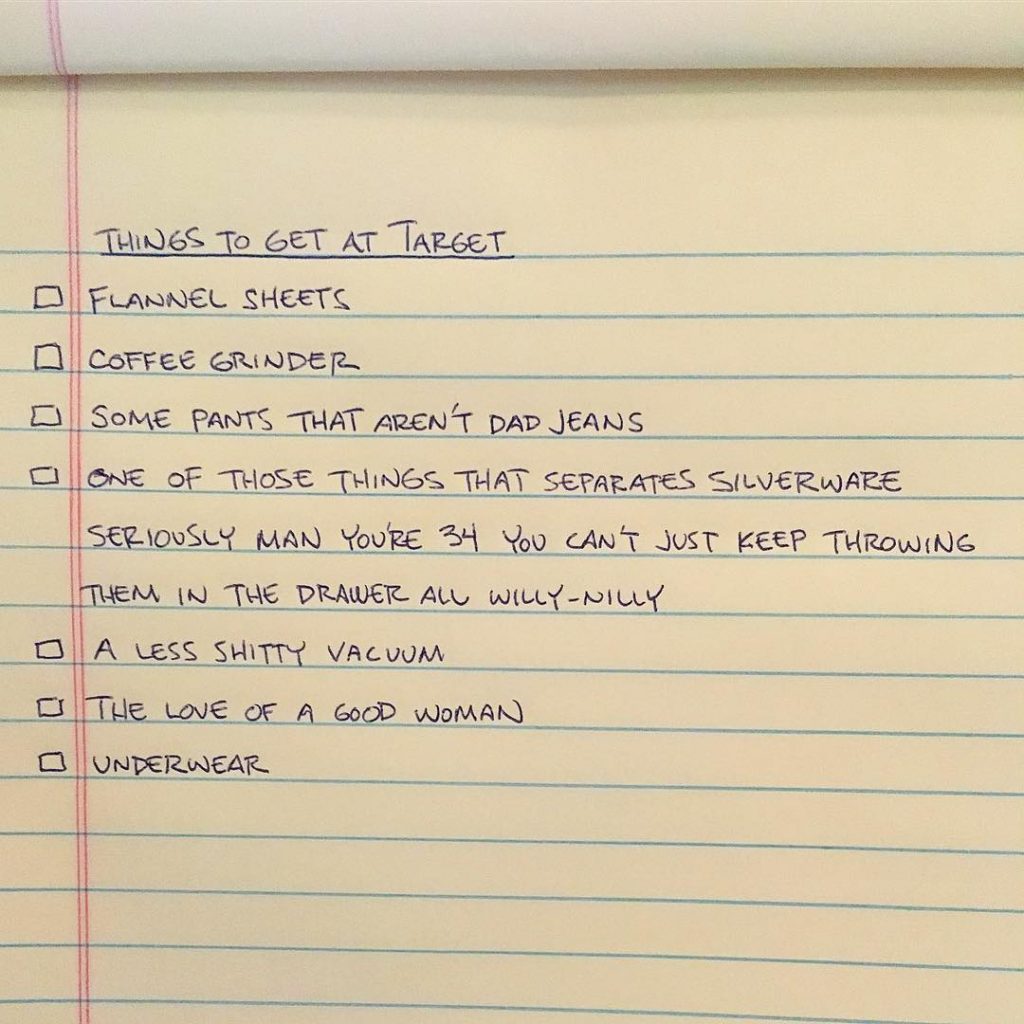 Every big city has parts within them that are “the worst”. So any answer could be correct. Crime isn’t as high as some people say, although there have been signs of it rising in some places. I’d say that you’d be fine in the right part of any city.

There are reasons to have pride in every place in the United States regardless of their downsides because of all the history and people that live there, except Phoenix which shouldn’t exist because it is a monument to man’s arrogance.

East St.Louis, stopped once for gas. Didn’t think I was going to make it back on 55

I did the same and the lady at the gas station straight looked at me and said “Hunny you can’t be here.” She look so worried for me.

EDIT: yes I know Jackson isn’t a very big city. It just sticks out as being in bad shape.

Bakersfield California. Nothing but meth and strip malls.

Gets all the smog from LA too so it’s an incredibly unpleasant place to drive through even if you have no intention to stop. People joke about it being the armpit of California and they aren’t wrong.

The only thing Bakersfield has going for it is that it isn’t Barstow.

I hesitate to answer this because the worst cities in America aren’t big cities. It’s medium and small-sized cities that have been hit the hardest by economic changes.

Places like Gary, IN; Pontiac, MI; Bridgeport, CT; and Lowell, MA. Industrial cities that lost all their jobs and experienced depopulation and rising crime.

But I don’t know, maybe Hartford. There’s just nothing there. It’s insurance companies and street gangs. That’s it.

I think every city has great parts. But IMO the worst parts of Baltimore are pretty… out there.

Yeah I haven’t been to a lot of the cities mentioned here, so I don’t feel qualified to make a judgement on whether or not they’re the worst, but I grew up going to Baltimore regularly. That city is nuts.

Maybe it’s improved in the years since I last visited. But last time I was there people tried to mug me and my mom in the parking garage of a HOSPITAL. I was in a wheelchair, but the wheels really sped up the getaway lmao.

Someone also tried to steal our car while we were at the hospital. Like what. I’ve been to many hospitals in many cities. Baltimore is the only one where people were trying to mug you as you walked out of the hospital or steal your car as you went into the emergency room.

Edit to add: Baltimore does have a great aquarium though. My advice for a trip to Baltimore is go to the aquarium not the hospital. No one ever tried to mug us at the aquarium.

Absolutely abysmal education means the native population is as dumb as a box of rocks. “Oh but houses are so cheap!” They sure are, when they’re poorly built, slum-adjacent and 20 traffic-clogged miles from any decent services or shopping.

What’s really hilarious is the handful of companies relocating there citing crime in the cities they’re leaving. Had they read the news they’d know Miami is not Singapore or Geneva. “Crypto hub”? Yeah, good luck with that. 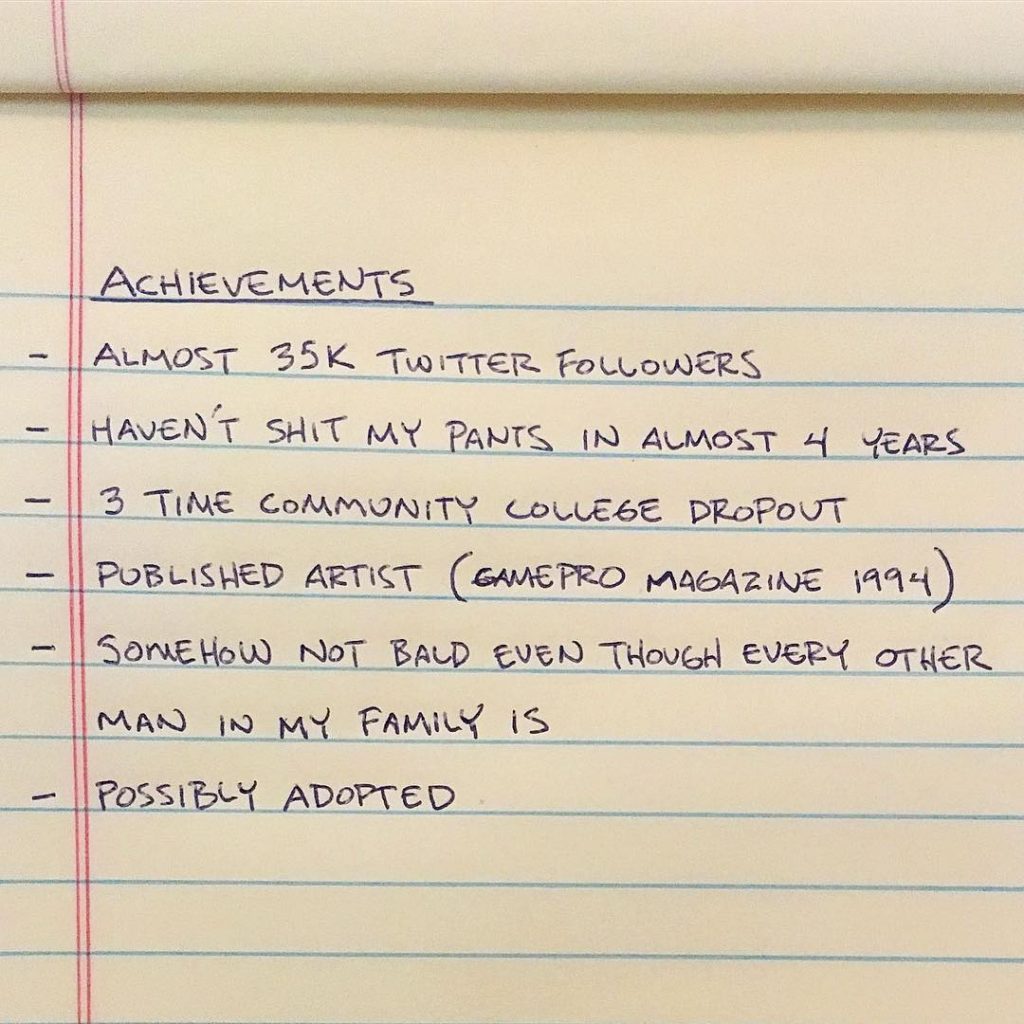 I passed Camden NJ on a way to a concert – and we stopped at a light and a cop drove up and literally told us “just run the reds and go do not stop” and as we turned you would just see groups of ppl on corners waiting for a stopped car. It was wild. 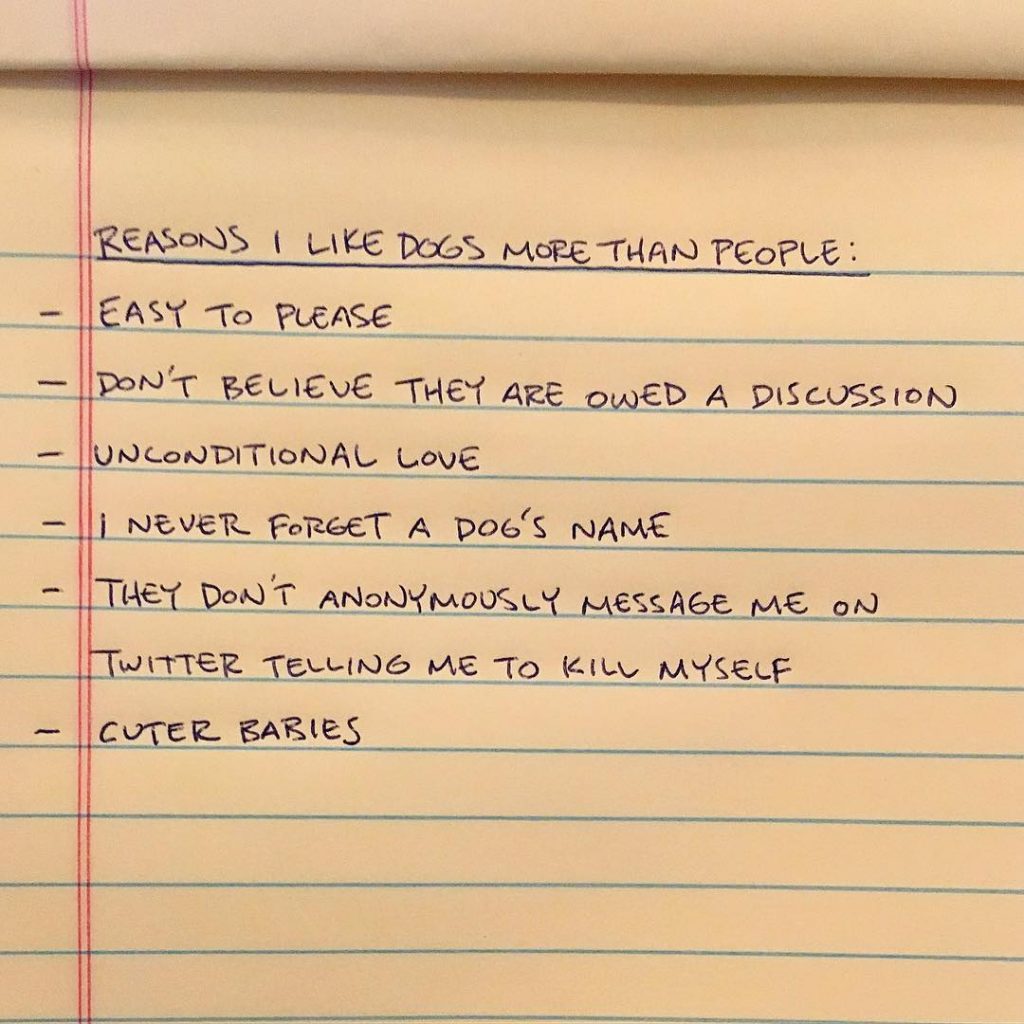 The worst cities are the most boring cities- the most devoid of personality. So I’m going to say Jacksonville, Florida.

Boston is amazing, very historical and with great cuisine. So much to do.

But God almighty getting around in the city is a nightmare. It’s like they haven’t modernized their infrastructure for anything more than 1950 levels of traffic. It’s crazy.

I liked pretty much all of the big cities I’ve been to in the US (live in NYC, spent a few years in Chicago, and have visited LA, Boston, DC, and Philly).

Baltimore was kinda meh for me. Had some good food and went to a cool street fair but I found the Inner Harbor kind of boring and the class divide was very palpable.

Out of small cities, Binghamton, NY was just straight-up depressing. It looked like a ghost town. Elizabeth, NJ was sort of run-down looking but seemed like it was in better shape than Binghamton. 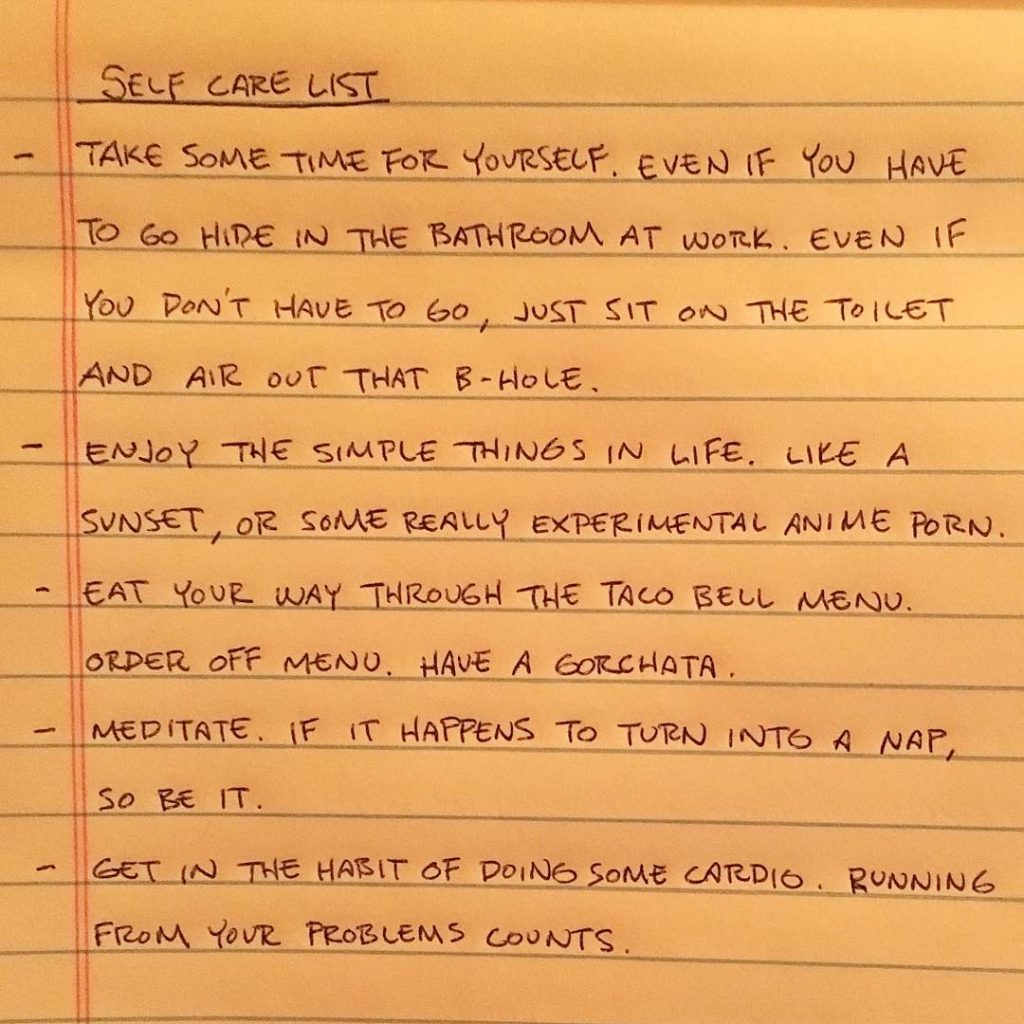 Los Angeles. Holy hell that city is the worst-designed city I have ever been to. It’s like someone built a bunch of single-family houses with a bunch of freeways and then called it a city. Then they complain about the homeless problem.

Midland/Odessa, TX. Its two miserable cities close to each other in the middle of the Permian Oil Field. Youre hours away from any other real city in west Texas. The population is basically all transitory-meaning it doubles in size during a oil boom and empties during a bust. When oil booms, it jacks the prices on everything, traffic sucks cause everyone can only live or stay in Midland or Odessa. Traffic fatalities there are the worst in Texas. I almost get in a wreck every time i drive down the parking lot rows at walmart. When it rains, I get the crude oil stench in my neighborhood. The meth is pretty top notch tho

Money is why i stay

My city, Stockton California. Finally got another serial killer captured a few weeks ago. Don’t get me started on the speed freak killers. City has a real population of around 420k, 60k are homeless. The last 3 mayor’s have been arrested during or after their term. City council is a farce. PD, holy shit of shit shows. I will admit there are good officers, yet there’s been 2 Sergeants arrested for SA and rape in the past year. When I 1st moved here there was a bank robbery with hostages, police put 27 rounds in the hostage. Police chief admitted his guys needed more firing range time on an open mic. Every amusement or nice attraction gets shutdown. Golfland gone, Incredible John’s gone, and so on. We’re considered the little Chicago, I believe our crime rate is on par with them. School District, holy shit what show. Every year we get a new Superintendent that either gets fired or steps down. The district apparently is close to insolvency with the state getting ready to take over. I believe a few tens of millions in the hole. Yet most of their employees don’t get benefits. Yeah health insurance around $800 a month that’s mandatory. Have to say the Fire department is awesome asf, they put out a shit ton of fires.

I hated growing up near Orlando. For one, brick roads fucking suck, but also there are just too many damn tourists all the time. The entire city’s one giant tourist trap.

Charleston WV, which used to be so vibrant and bustling was supposed to become NYC in the mountains is now a dead zone with a struggling infrastructure and an economy that can’t keep itself afloat add on the homeless problem which makes all of downtown look like a giant skid row.

I stayed there for a few months, and holy shit was it a dump. I was working there and can’t believe how shitty people were to me. I worked all around the country at the time as a subcontractor for power companies, not a super popular job. But as a city that feels like they want to take pride in being nice. They were really shitty/weird for no reason. I worked in middle-of-nowhere red states and downtown blue states. And Albuquerque had the worst of both of them jammed into one city.