Like most guys my age, I grew up reading Calvin and Hobbes religiously. It is by far my favorite comic strip of all time, and I still enjoy revisiting it from time to time. Unfortunately, author Bill Watterson was notoriously tight-stringed when it came to releasing licensed material of good ol’ Calvin and Hobbes. While this is mostly for the best, I can’t help but think that the strip and video games are a match made in heaven.

As such, I took it upon myself to create a mockup for the game that an entire generation wishes was real. Ladies and gentleman, here is the Calvin and Hobbes NES video game that never was (complete with box art and screenshots). 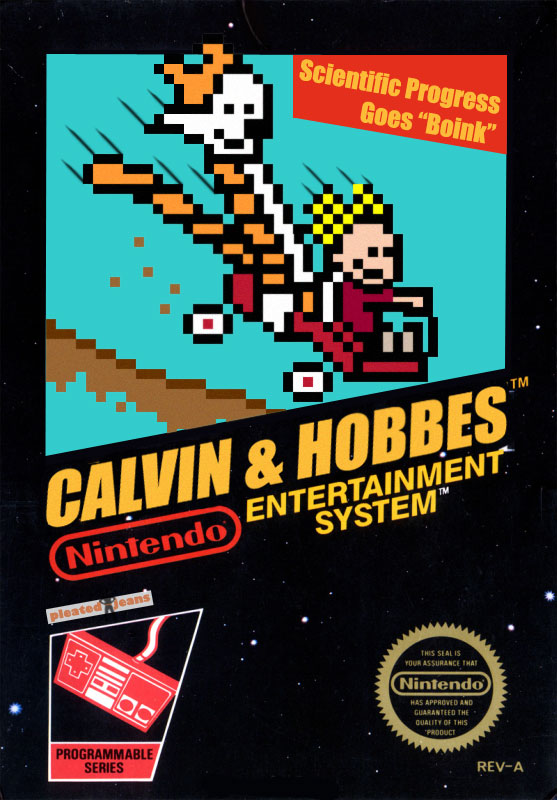 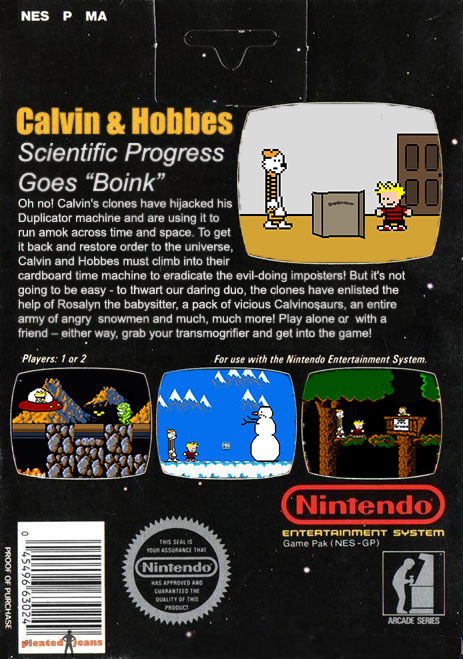 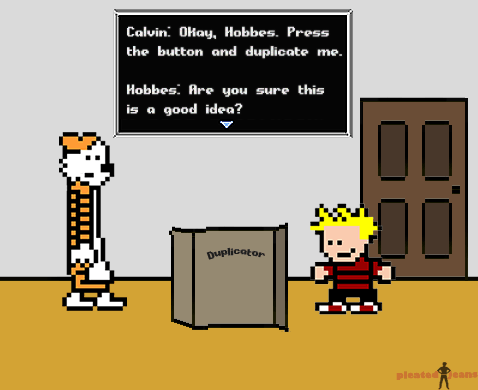 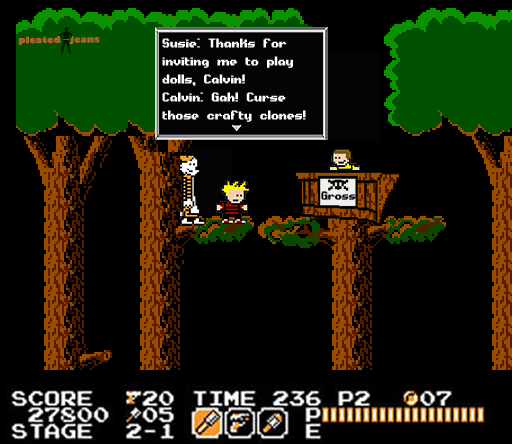 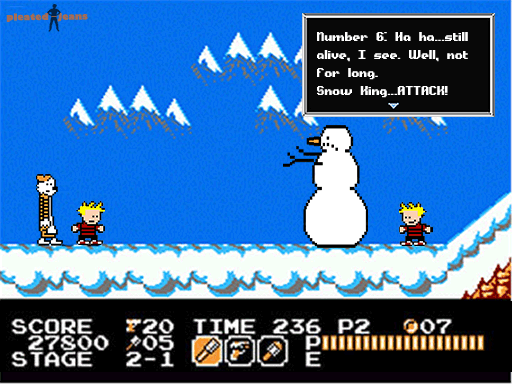 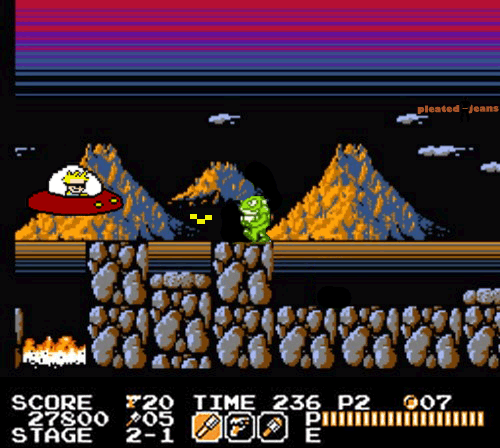 I had a lot of fun putting this collection together. If you’re interested, links to high-res 8-bit images for Calvin and Hobbes are below. Where will your imagination take them?