Thank god for jokes because everything else seems to be terrible.

4yo son barged in as I was exiting the shower, and he stopped and made a sweeping gesture and asked "When did all of this happen to you?"

I just want to take a nap pic.twitter.com/MVcAQQuzVi

A REAL CONVERSATION I HEARD BETWEEN TWO GROWN MEN AT TIRES PLUS:

Man #1: *getting ready to pay* Is it a swipey swipe

me during morning shift: ay who the FUCK closed last night

me closing at night: this looks like a problem for the opener 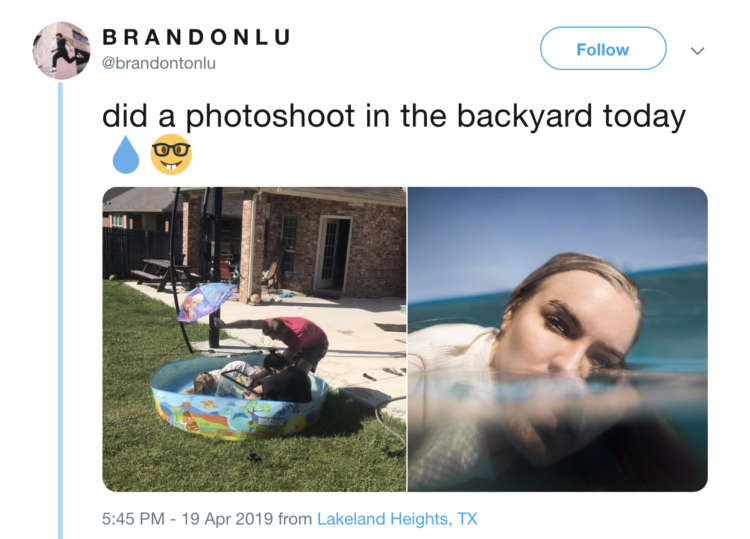 My dad bought his laptop from a teen and refuses to remove the stickers pic.twitter.com/36bbmZgOsB 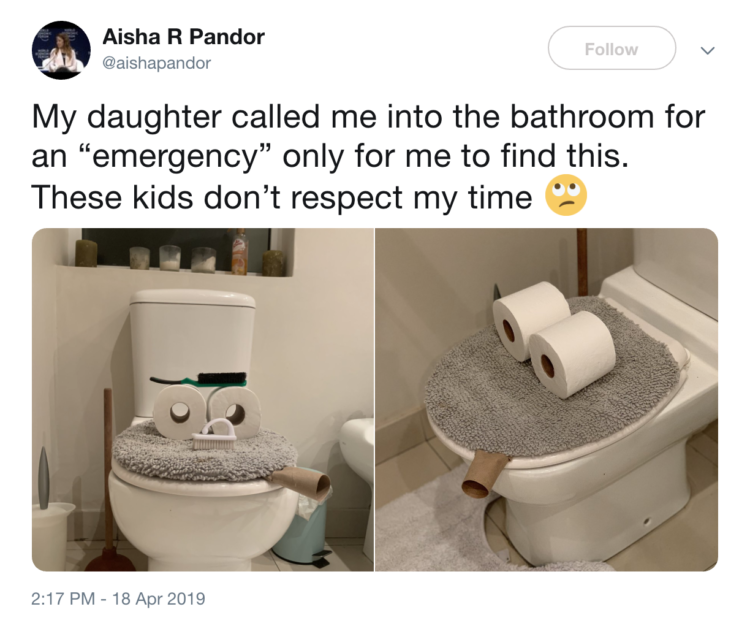 Not a single soul on this Earth:

Not even their mom:

iNfLuEnCeR: “A lot of you have asked about my skin care routine…”

How does a person not know what they want at a Starbucks in the year of our Lord two thousand and nineteen? 🧐

My daughter just asked me if the word encyclopedia comes from the word Wikipedia.

Hallelujah is such a beautiful song. I still remember the first time I heard it, in the soundtrack to Shrek

I'm glad I learned about parallelograms instead of how to do taxes. It's really come in handy this parallelogram season

[getting a call from my dad]

dad: hey son. wanted to let you know that grandma fell while buying the ingredients for her famous chocolate cake and she’s not gonna make it

dad: yeah i’ll be making it instead

me: oh i thought you meant-