These photos weren’t taken with any kind of special camera. In fact, anyone could have taken them if they were in the right place at the right time.

As with most art, timing is everything. That, and perspective.

Thankfully, there’s an entire Reddit page devoted to sharing the silly, strange, and spellbinding photos that require the viewer to look at a few times before they figure out what’s happening in them.

Each of these photos is like an Escher painting. You’re left confused, aroused (intellectually), and then finally satisfied when you figure out what you’re looking at.

Here are the most interesting photos from a confusing perspective: 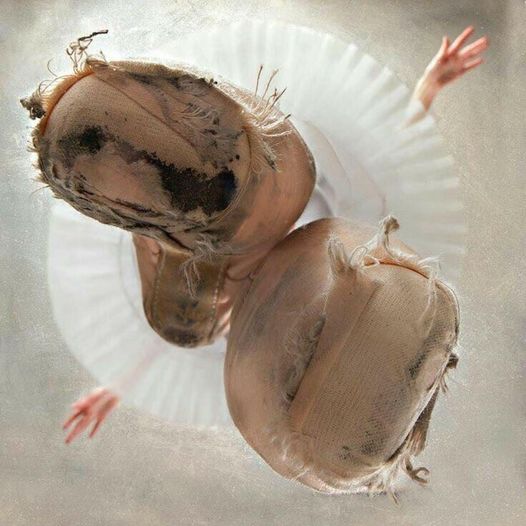 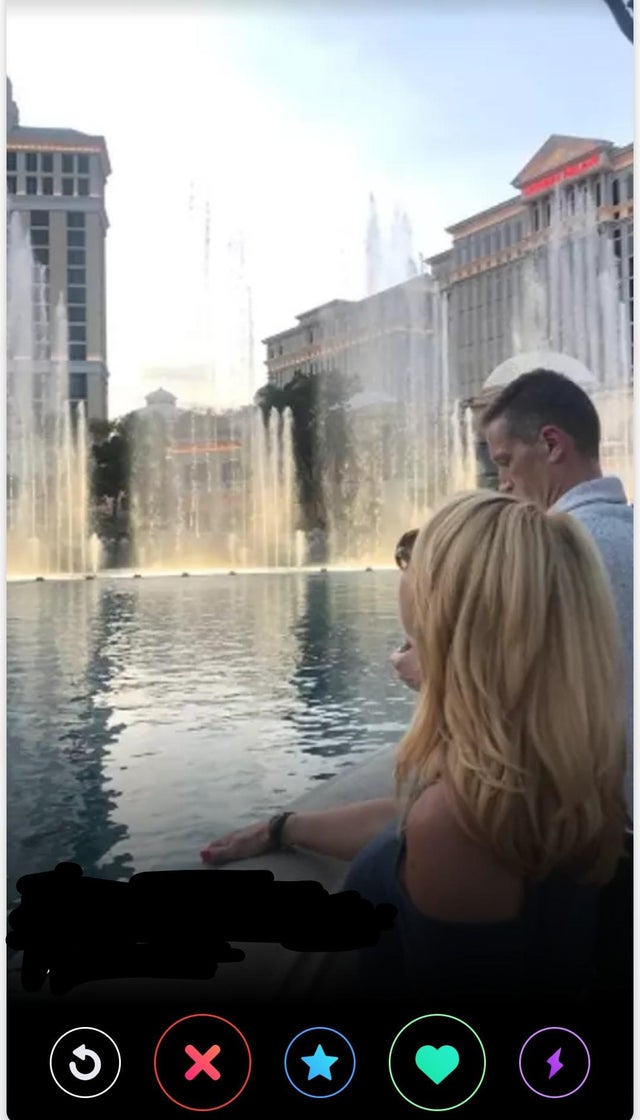 3. Is she being held up by her foot or hair? 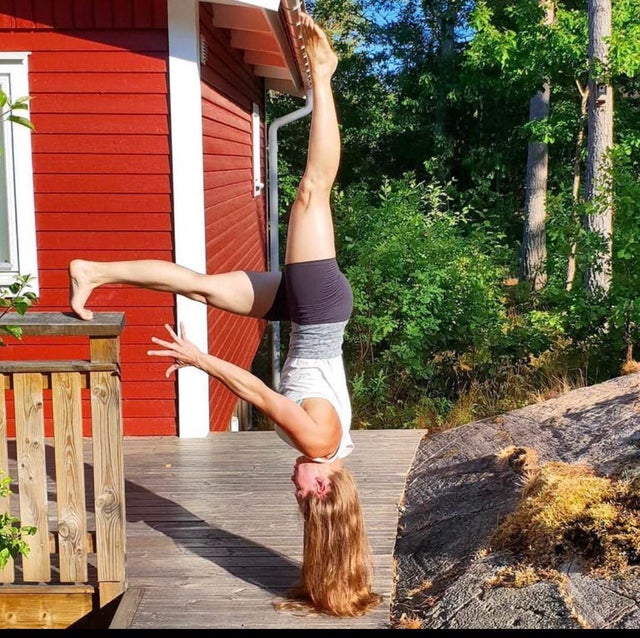 4. Took a picture of a pizza and notice my cat looked 2D.

5. Making an exercise video; talent is so well lit in the gym that in the reflection behind us it looks like she’s stretching in the parking lot. 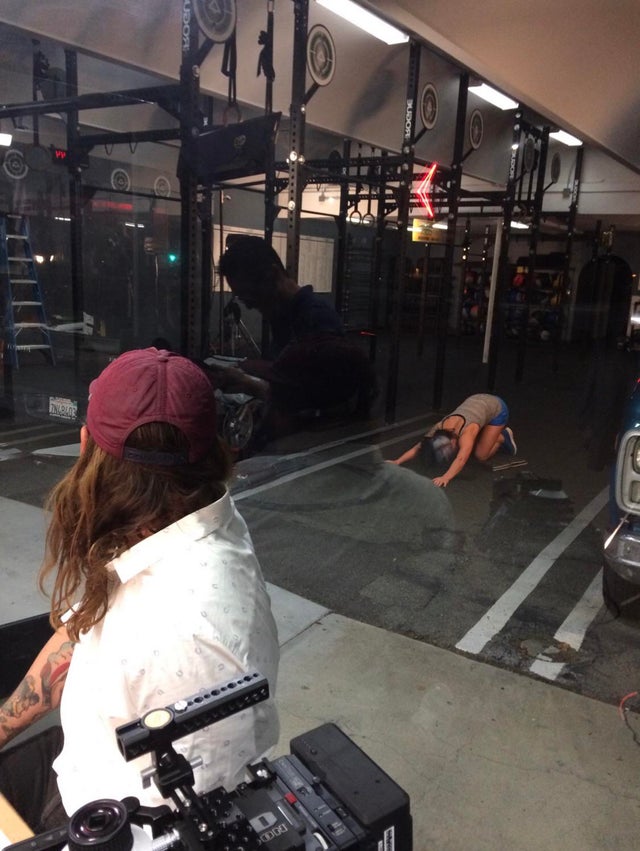 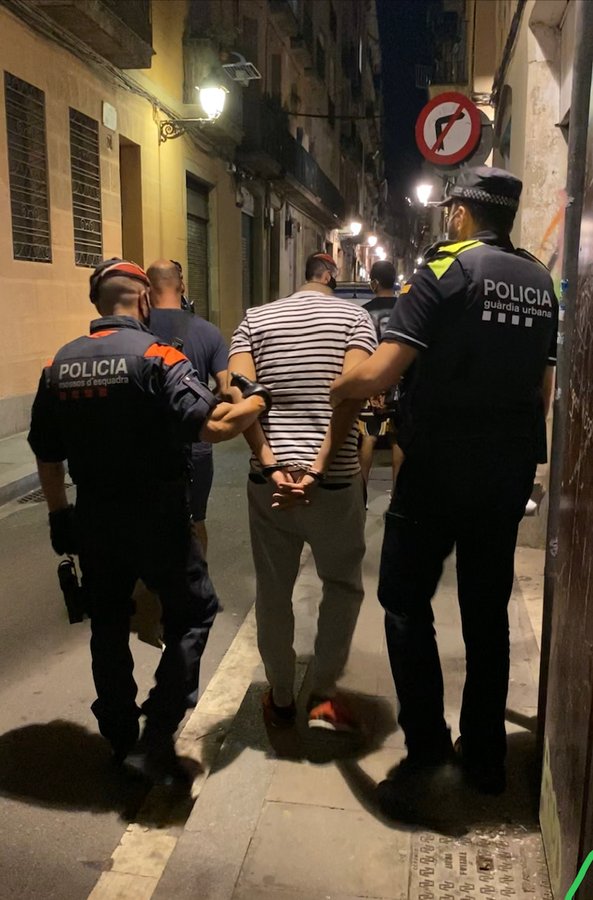 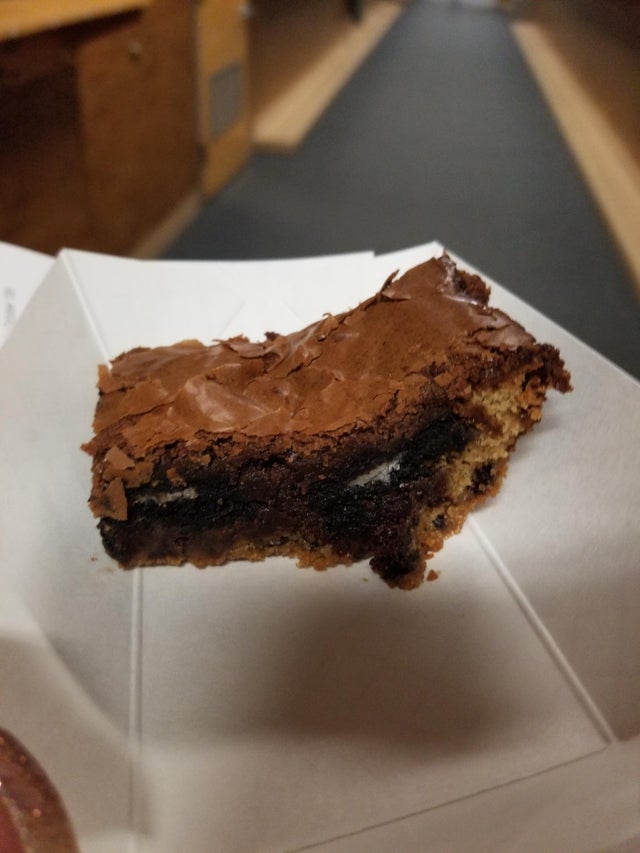 8. I mistook its nostrils for eyes and its teeth for a nose! (Photo credit to u/spike-tail-turtle) 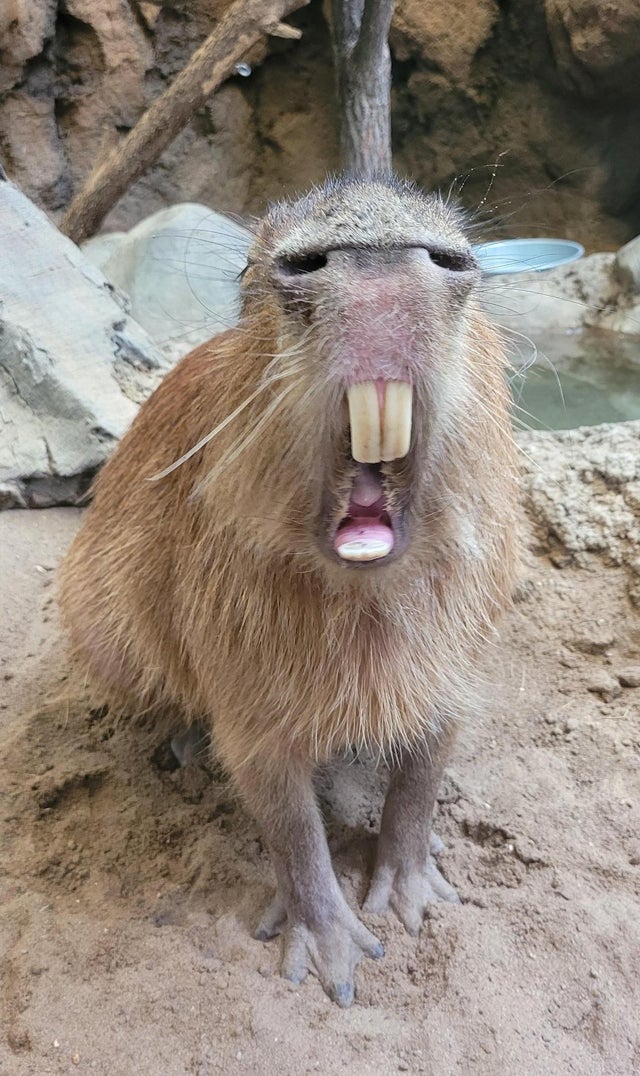 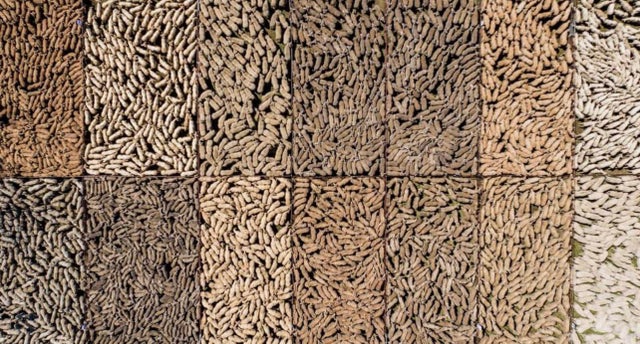 10. They are not holding a wine glass. 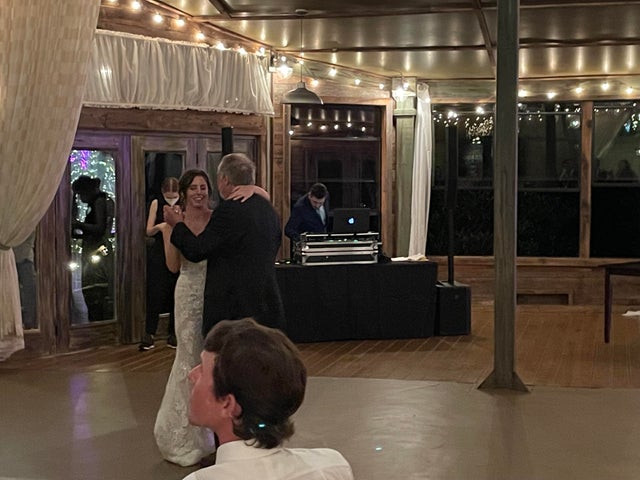 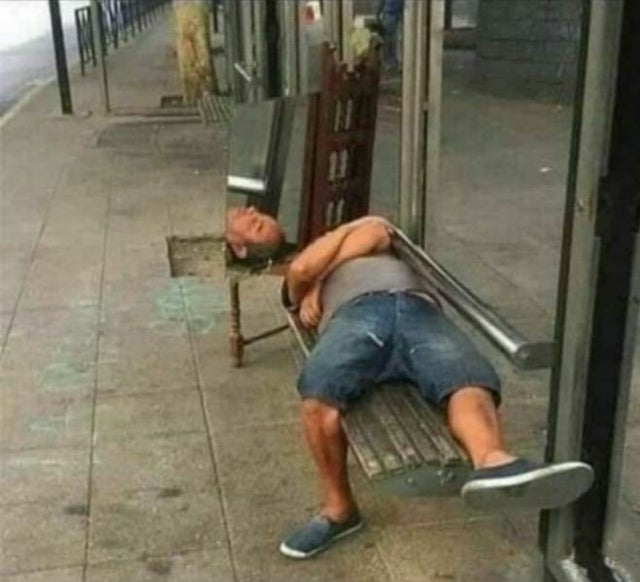 12. Massive explosion outside my window 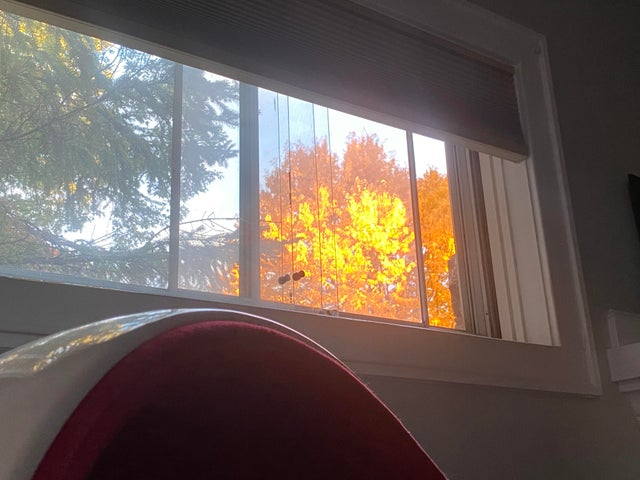 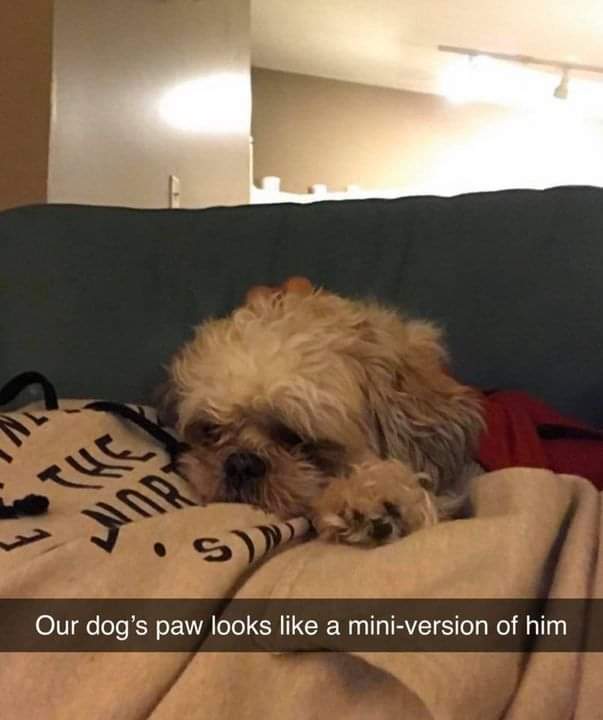 14. Looks like a tiny man next to four people. 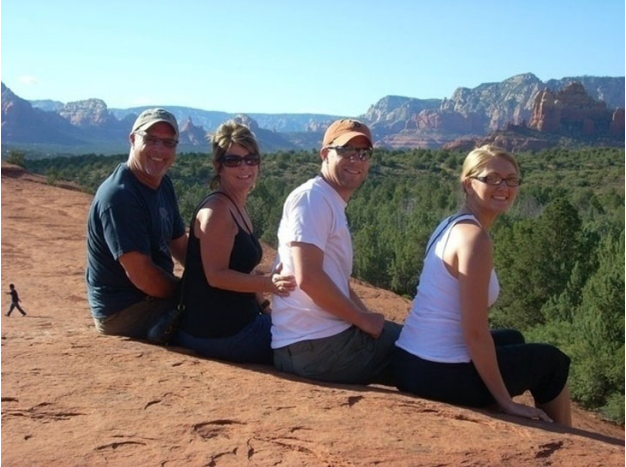 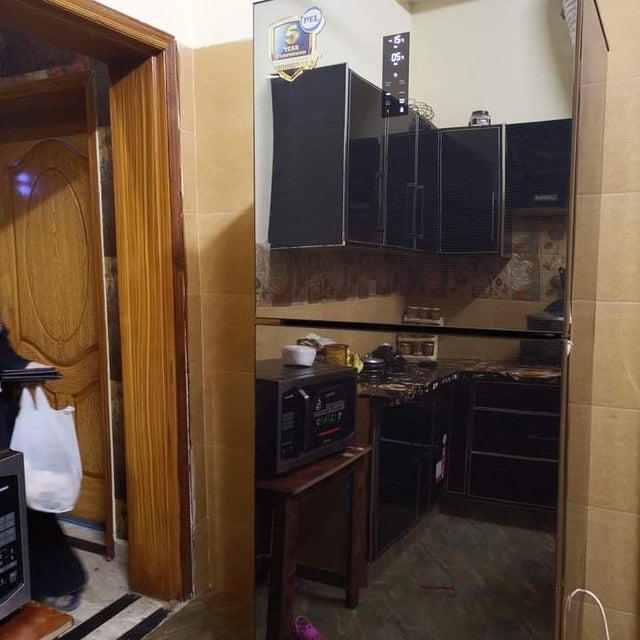 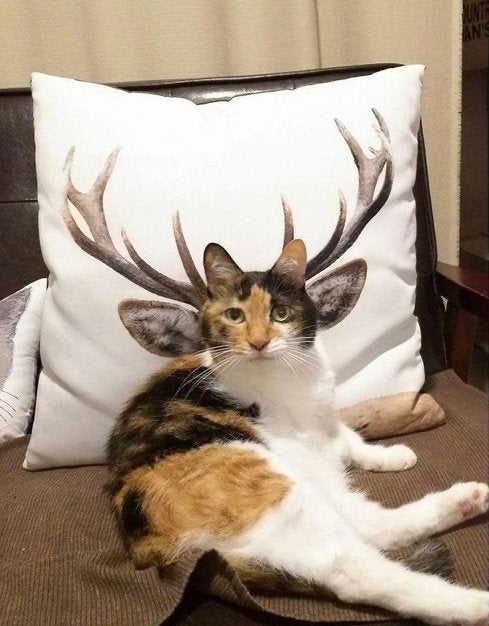 17. A little disk in the ground covered in dirt. 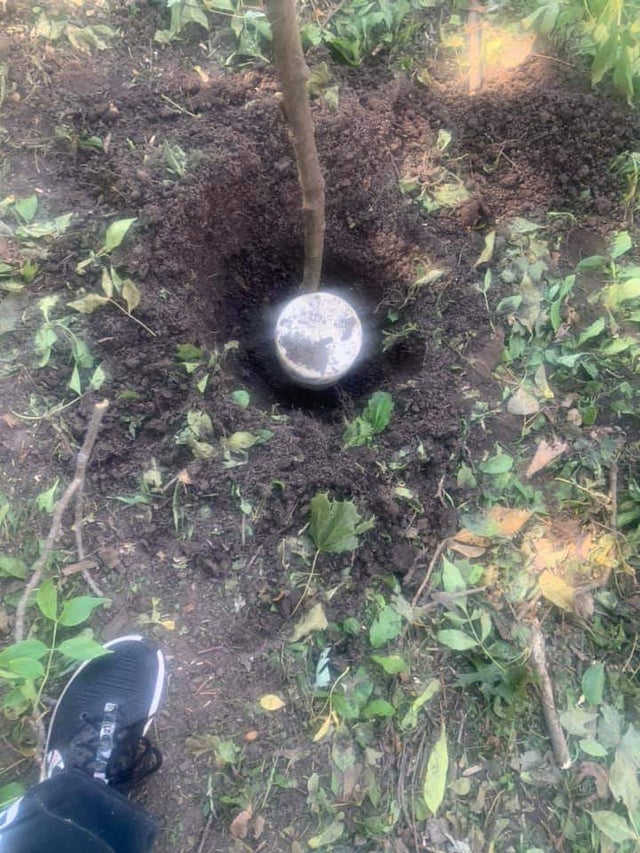 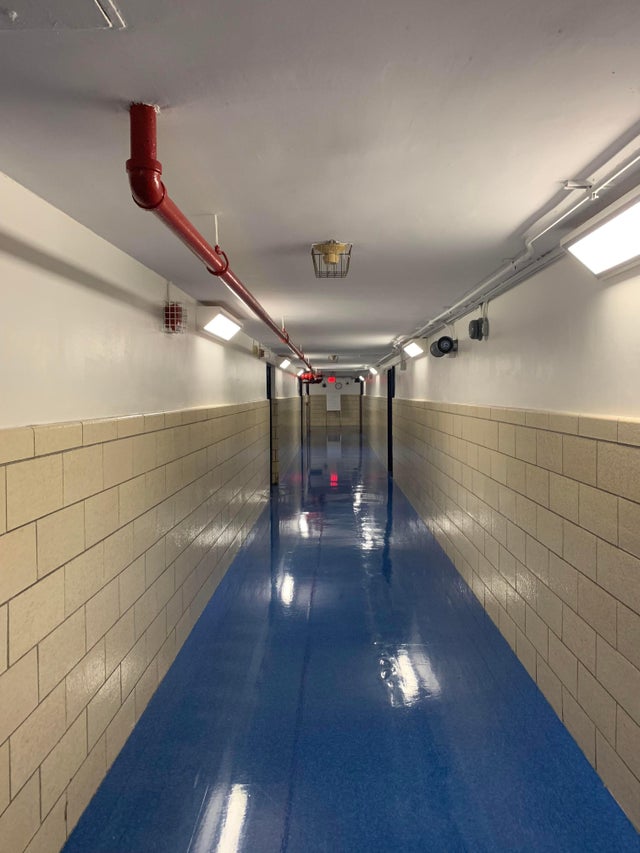 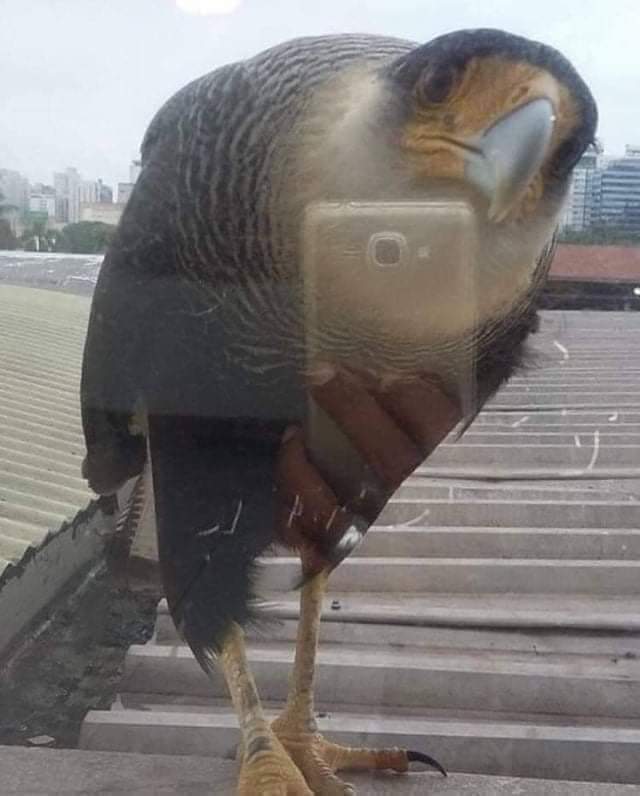 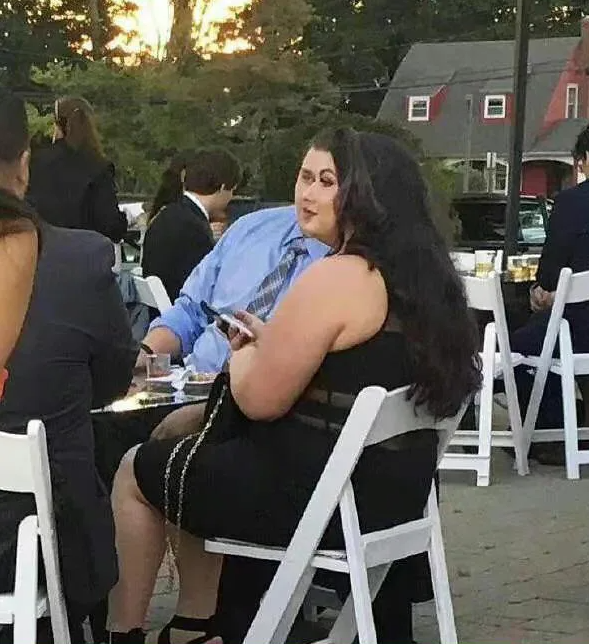 21. Hand looks like it’s coming out of her chest. 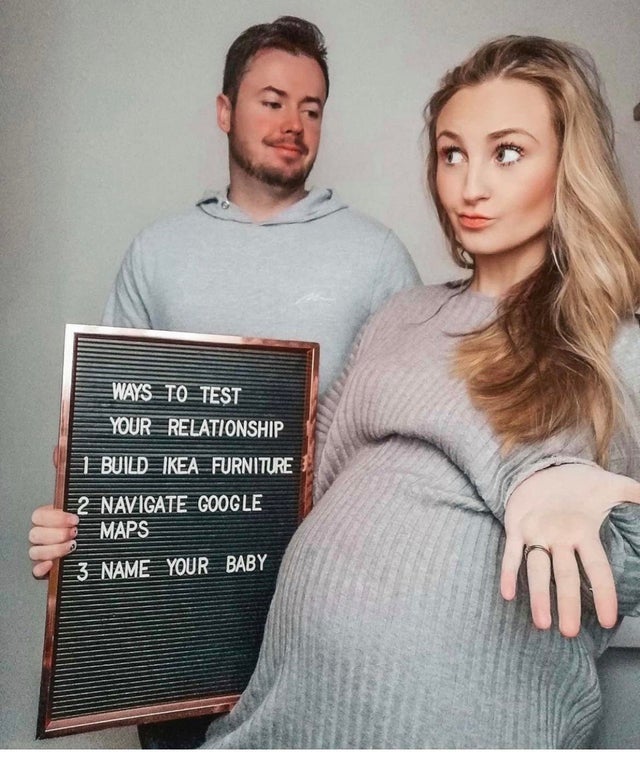 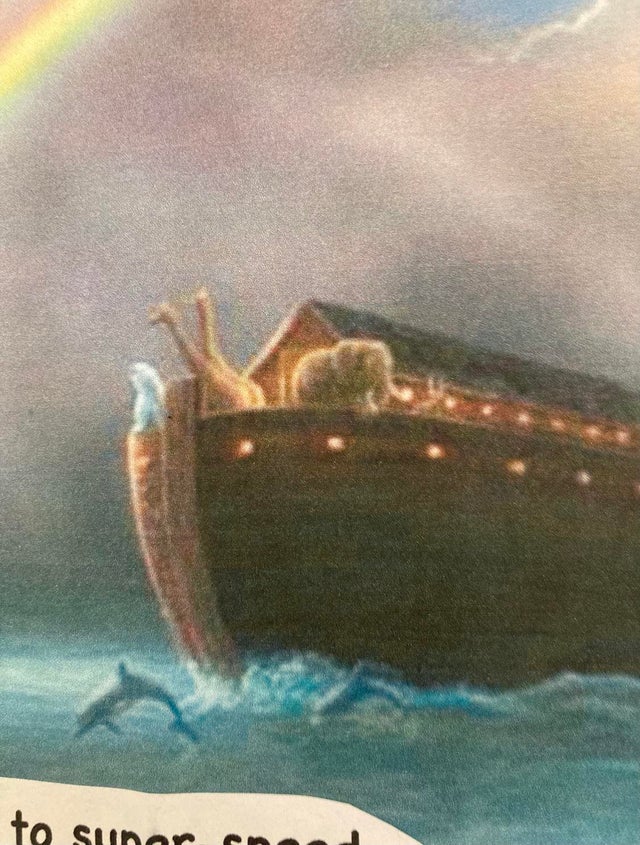 23. Though he usually keeps it hidden, Paul Hollywood actually has a tiny, backwards hand. 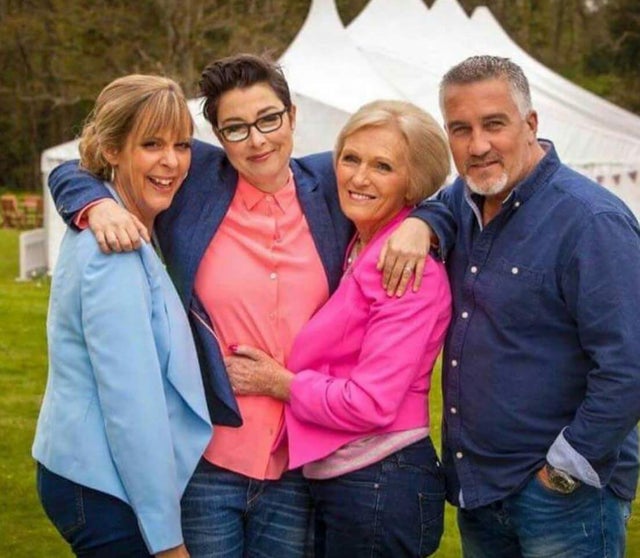 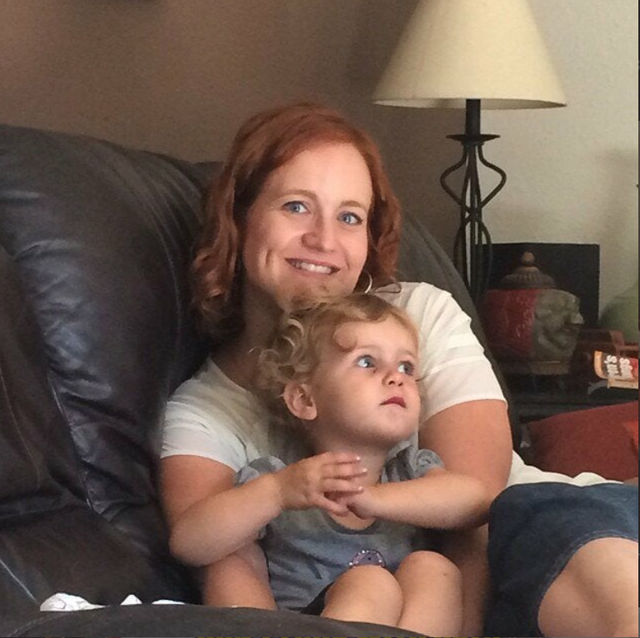 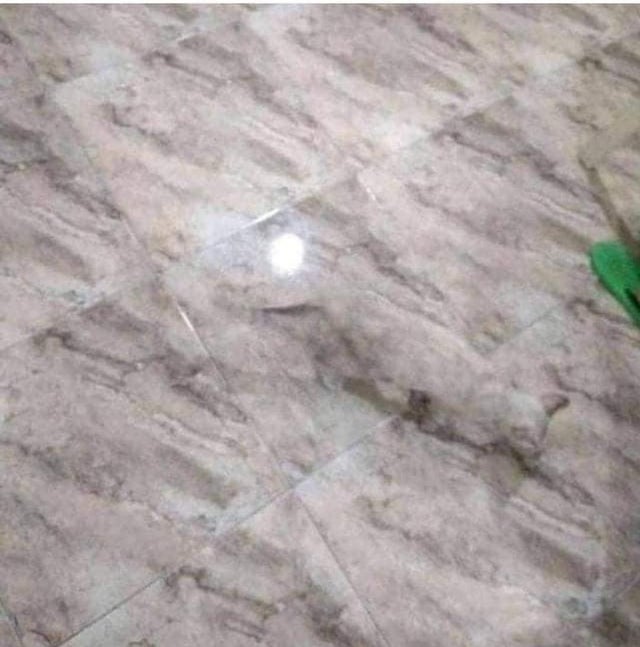 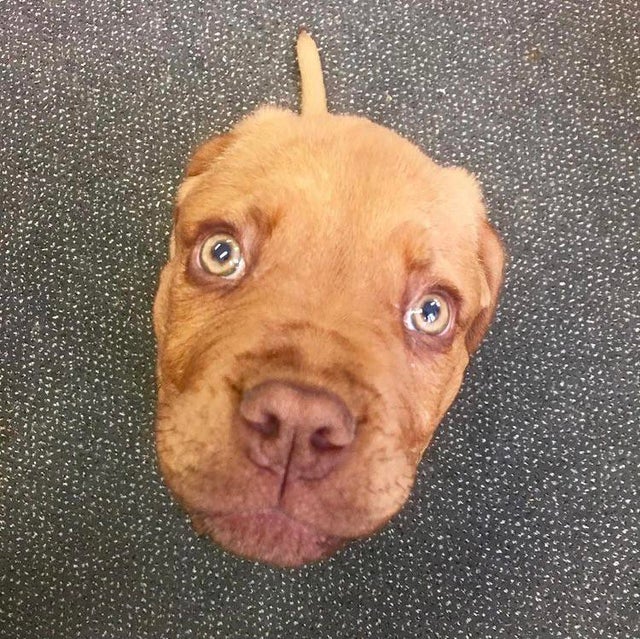 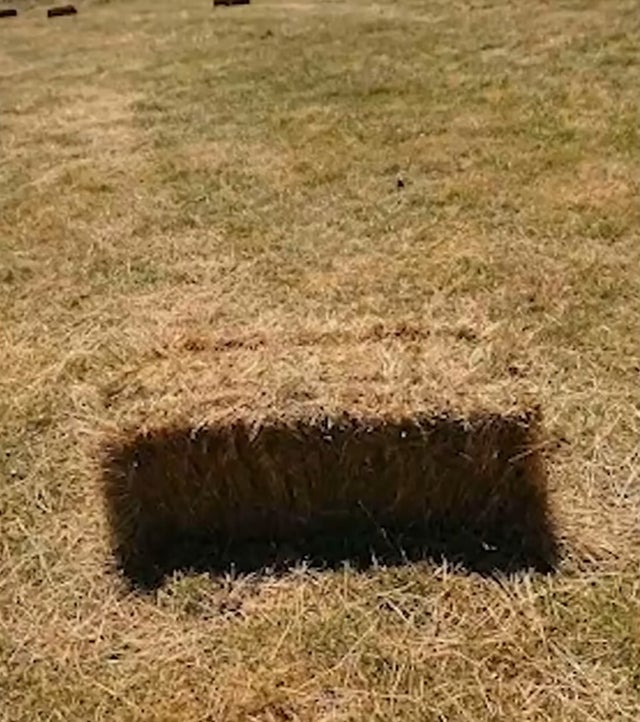 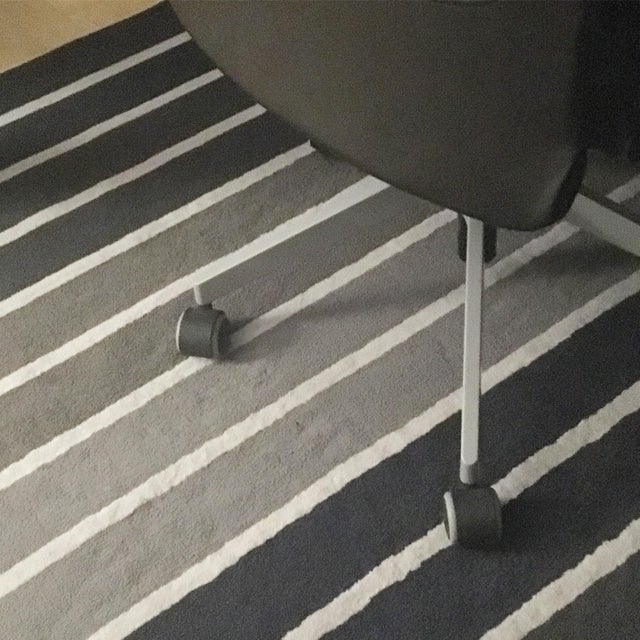