Seeing how the proverbial sausage gets made is often bad. These alternate angles on iconic photos, however, prove that old adage wrong.

Movies, concerts, famous moments in history were all viewed by many different people from many different perspectives. Luckily, a few people snapped photos of these moments so we could see more of the world unfiltered.

Frankly, I don’t like the white-washed version of a beautiful photo or movie. I want to see those raw awkward moments from the other side. Otherwise, I’ll think every piece of art and every photo ever taken was “born” perfect.

Truthfully, everything is a process. The moon landing didn’t go off without a hitch and people on TV sets aren’t surrounded by beauty at every moment. These photos cleared that fantasy up for me.

Here are the most interesting photos of iconic moments taken from a perspective you likely have never seen before:

1. Charles Ebbets taking the iconic “Lunch atop A Skyscraper” (1932) 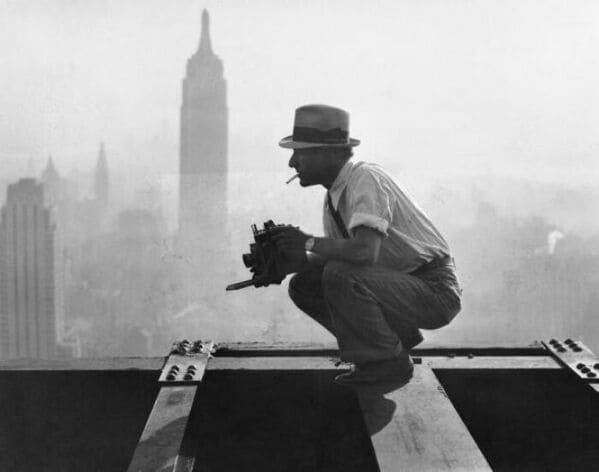 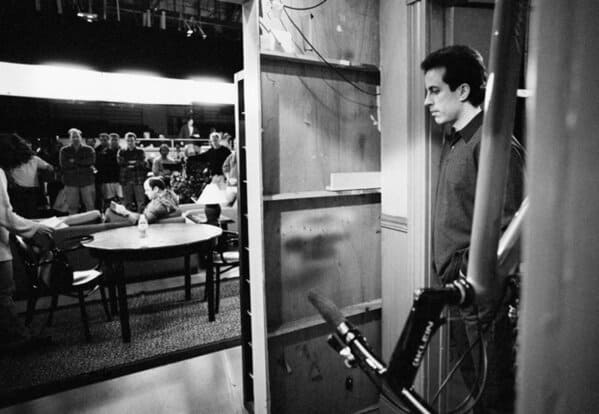 3. When the moon blocks your view of the Earth, that’s… interesting! 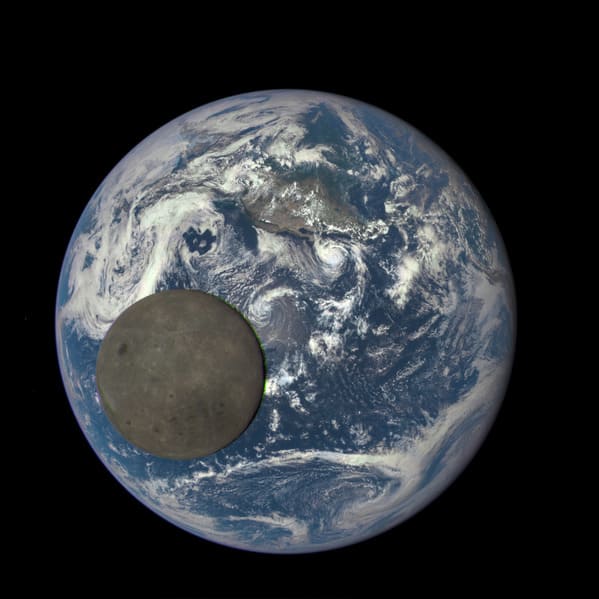 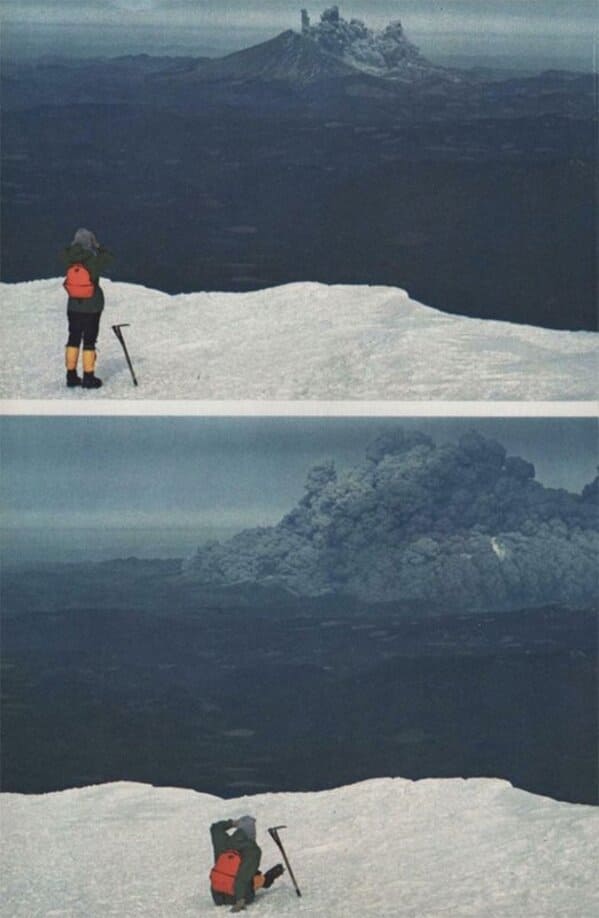 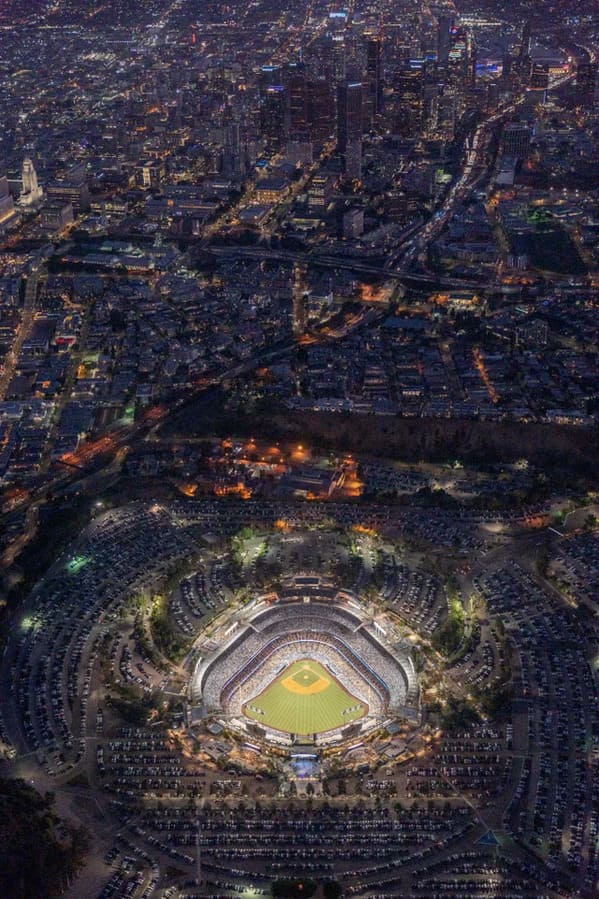 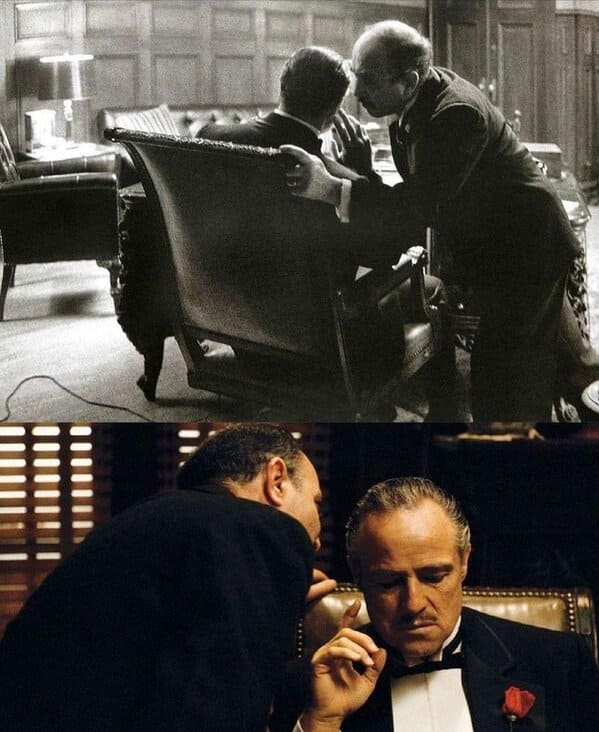 7. Entrance to the White House from the inside. 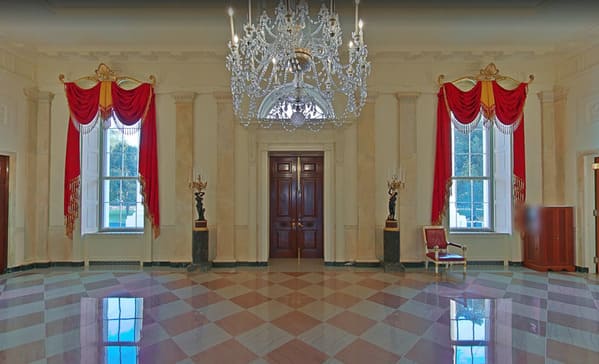 8. The other side of the I Have A Dream speech. 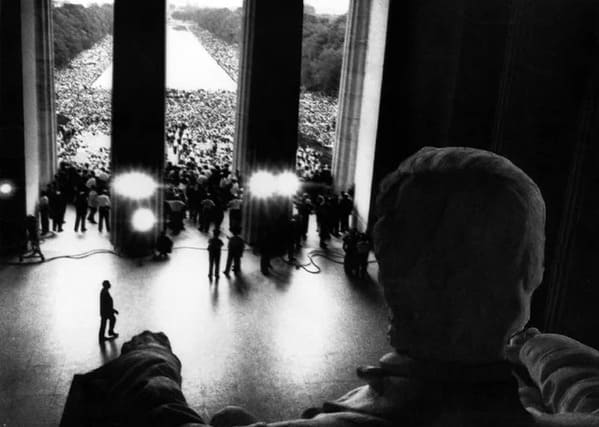 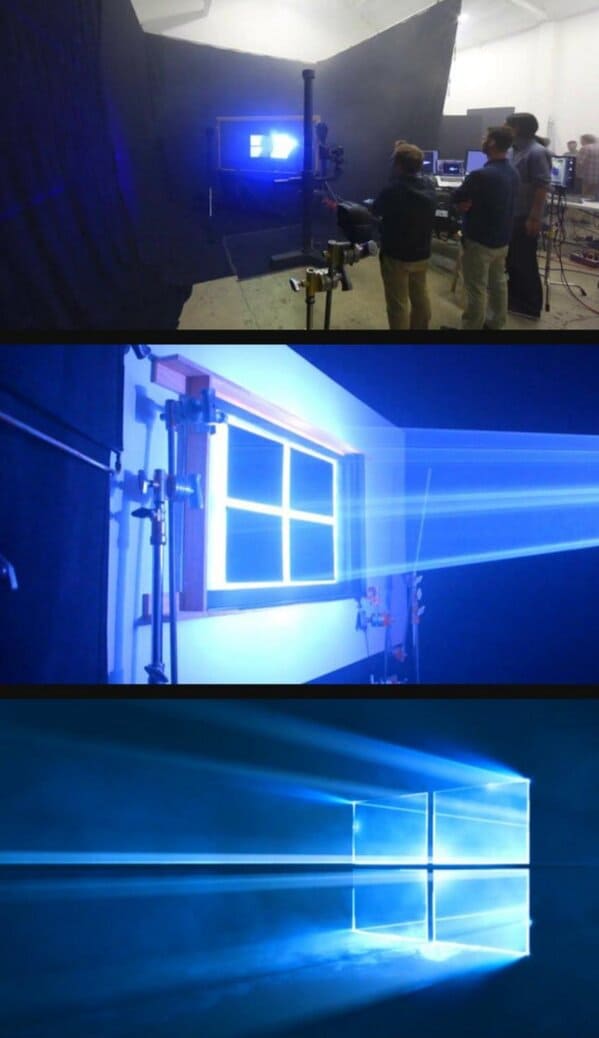 10. A newscast with no green screen. 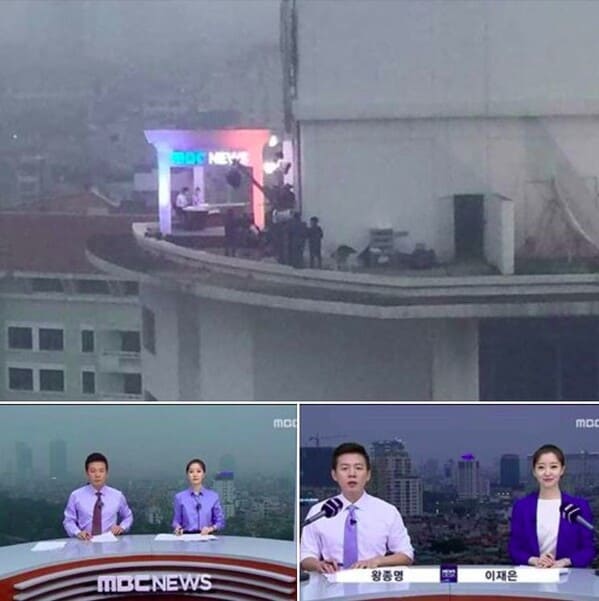 11. What was inside Cujo? You guessed it. An actor. 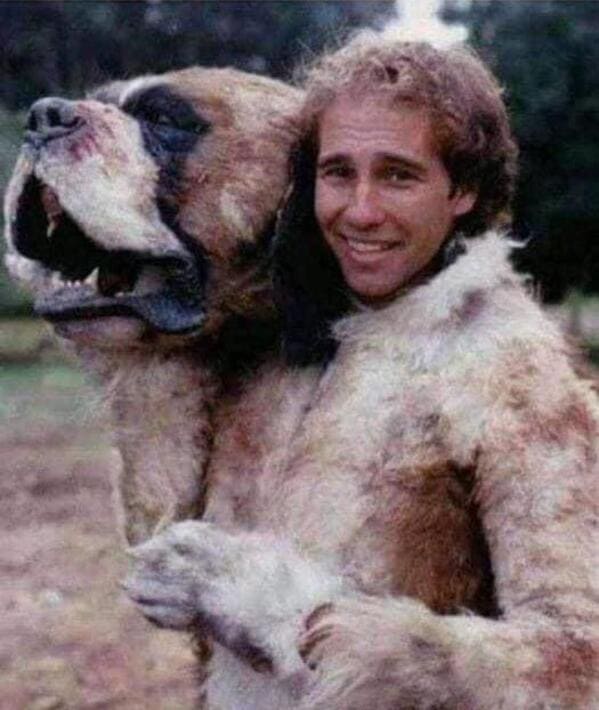 12. What it looks like when you’re on Family Feud. 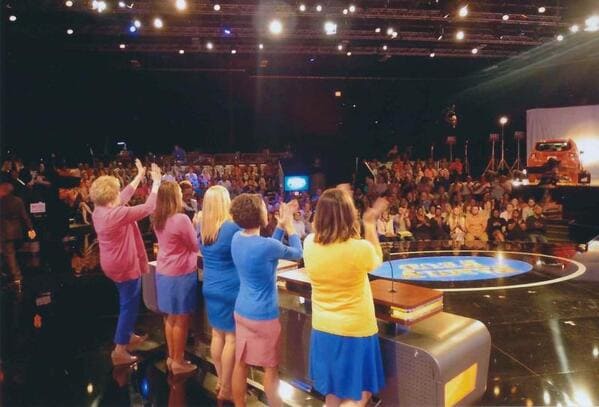 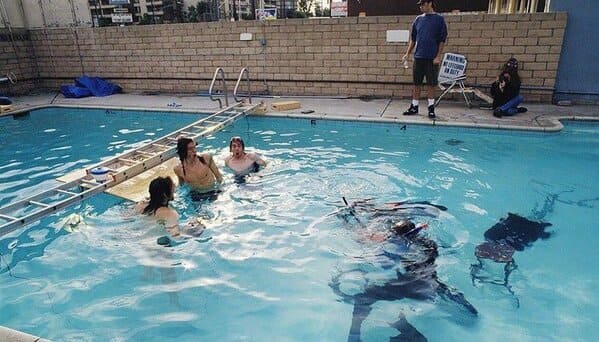 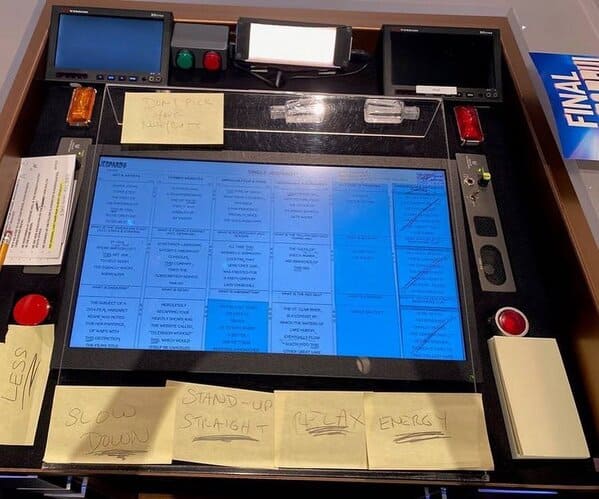 17. An early sketch of American Gothic. 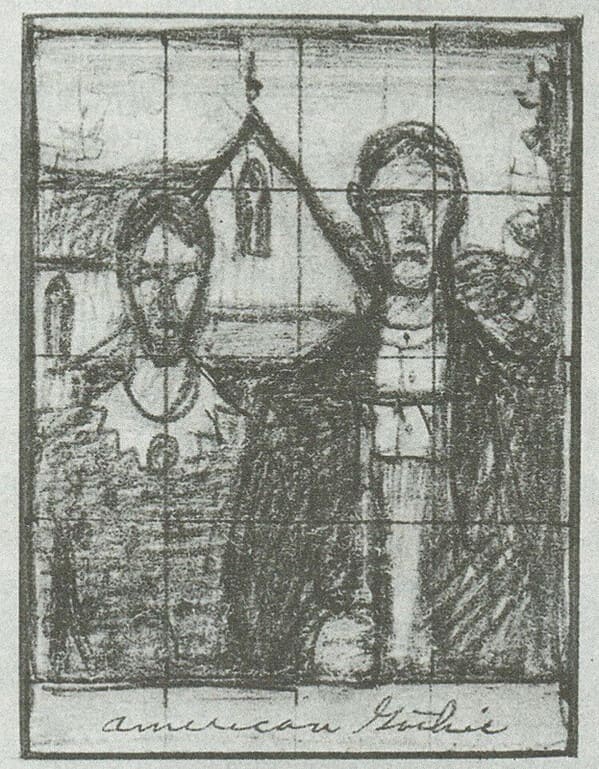 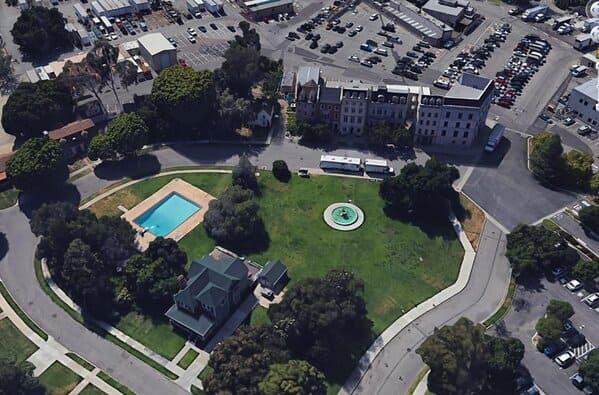 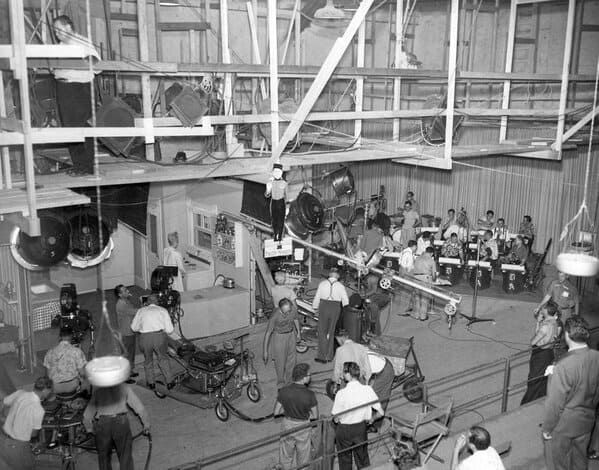 20. The other side of the wheel on The Price Is Right. 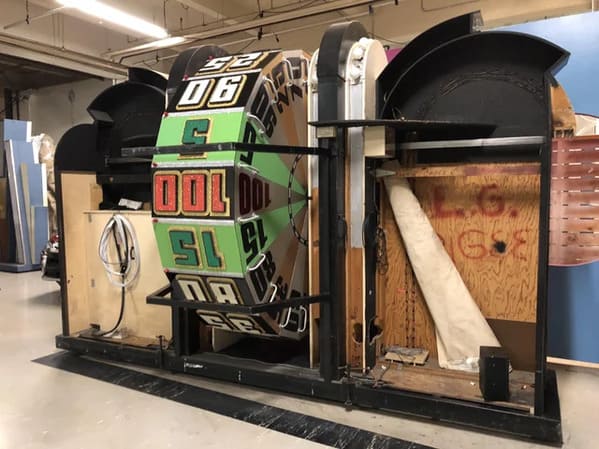 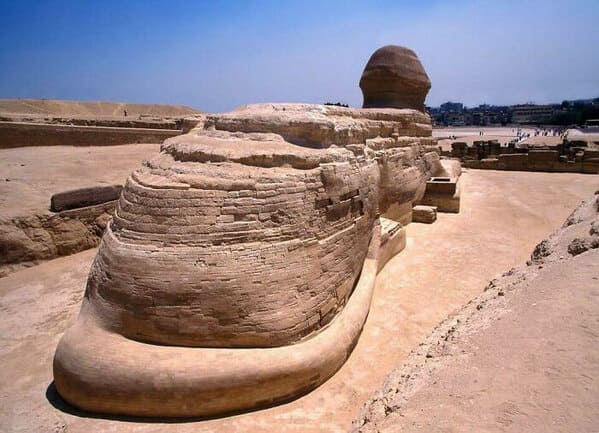 22. The other side of Mount Rushmore doesn’t have a face on it, but there is something there. 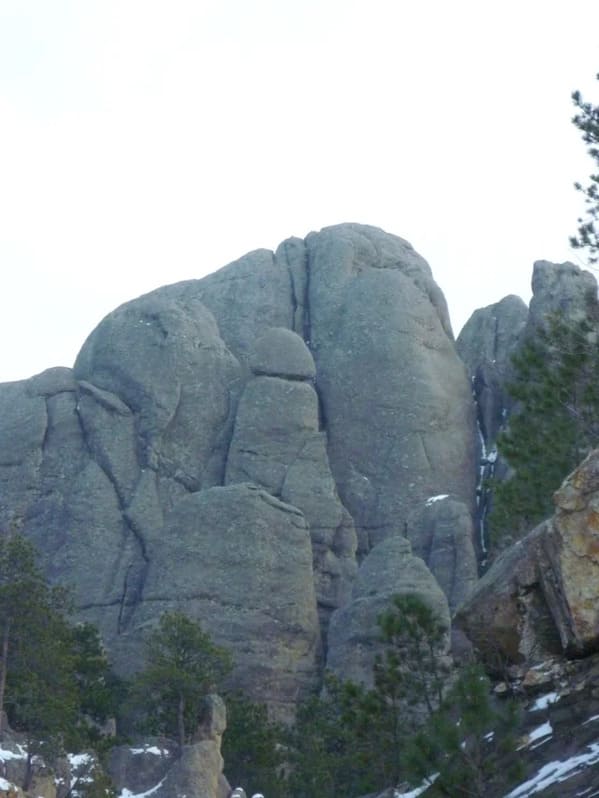 23. Underneath the stage of a music festival. 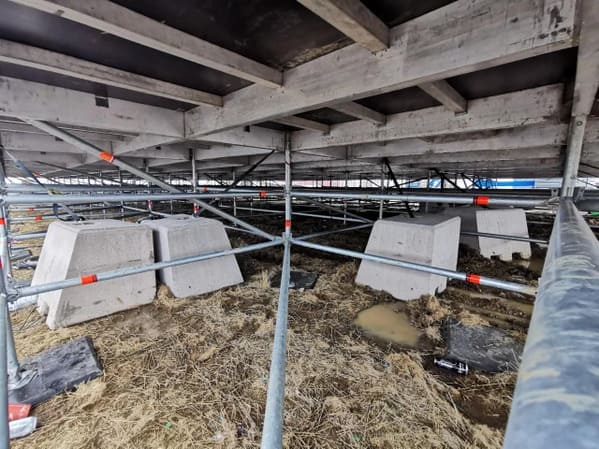 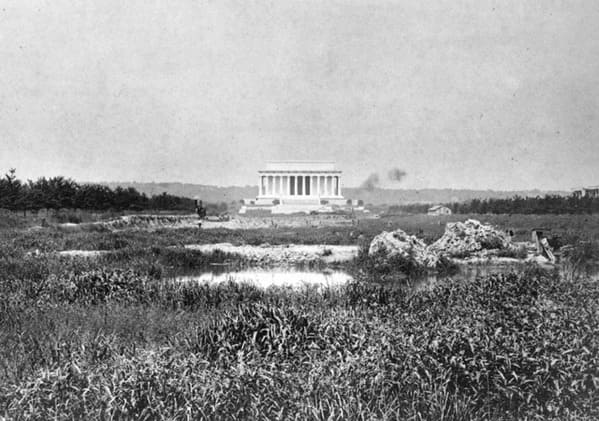 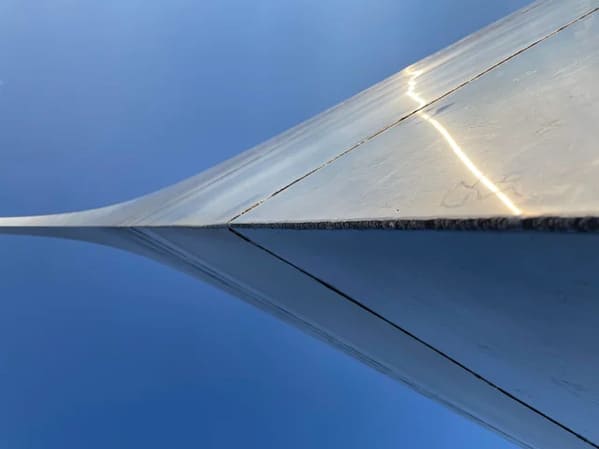 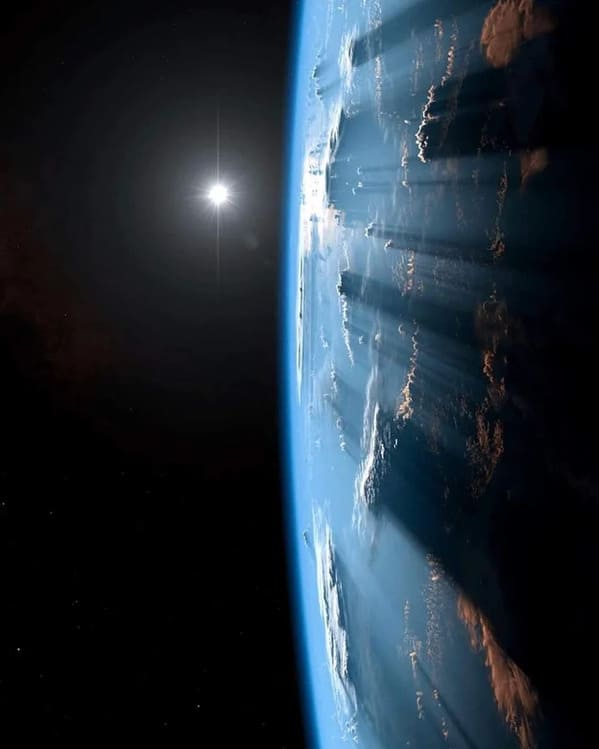 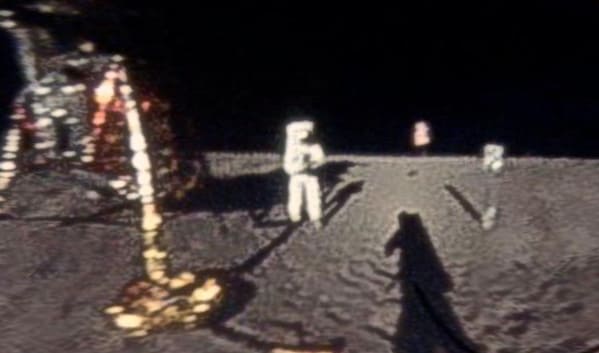 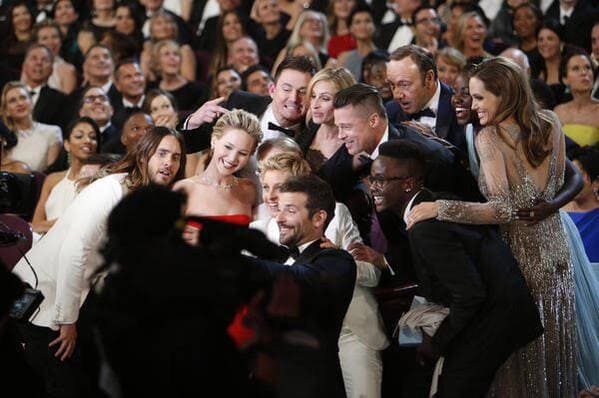 29. Getting ready for the Abbey Road shot. 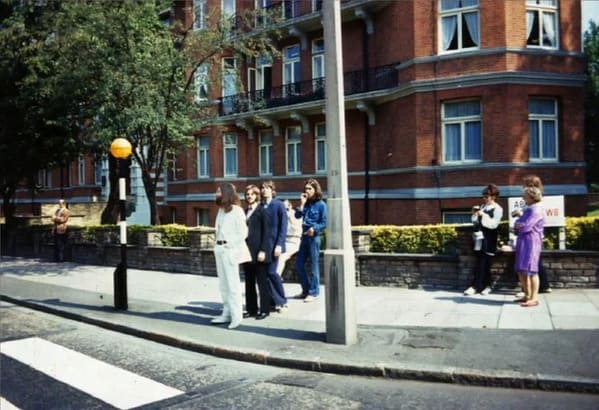