Friends come and go. If you’re lucky, you’ll find a nice core group of people you can trust, and confide in. Whether it’s inside jokes or if you need a ride to the airport, having someone you can turn to makes life a lot better.

Unfortunately, that’s not always the case. These folks had a pretty bad friend, and they explain what they did in these 23 posts.

1. “My friend just broke my several million old piece of amber that I got while I was living in Australia” 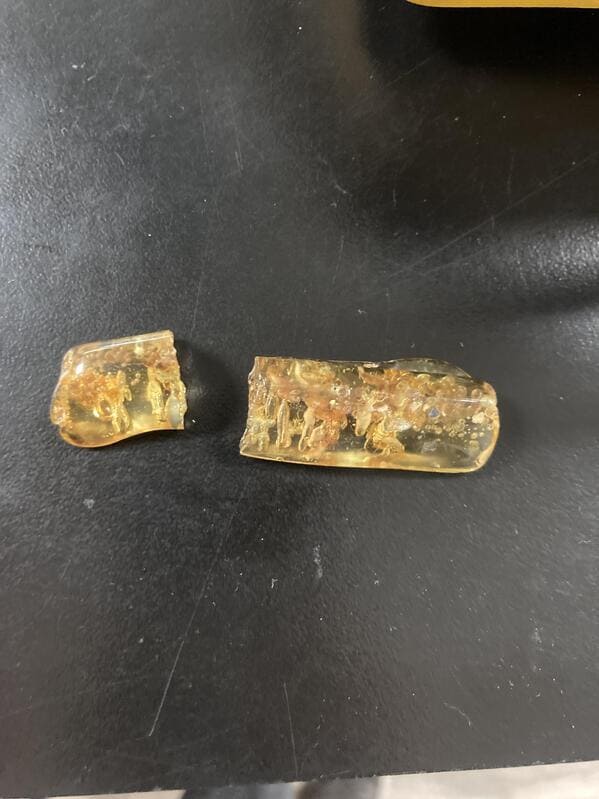 2. “My friend cancelled plans to see a film at the cinema, even though the tickets have already been booked.” 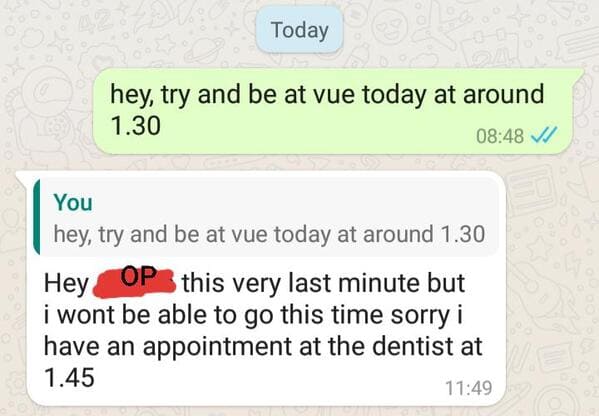 3. “I bought a new house and my friend had this delivered to the new neighbors, addressed to me.” 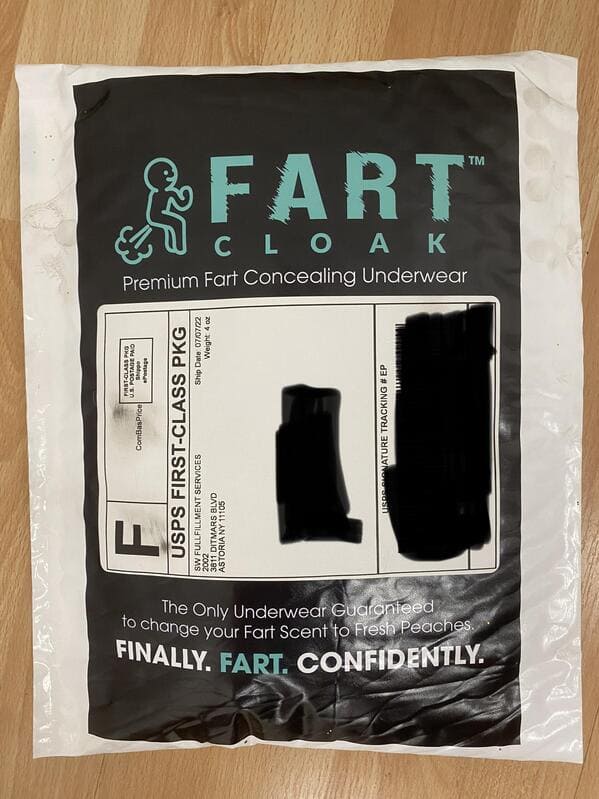 4. “I’m Colorblind. My friends sent me this, and I assumed it was a normal test, so I asked my 9 year old cousin what it said, to which he got upset at me for.” 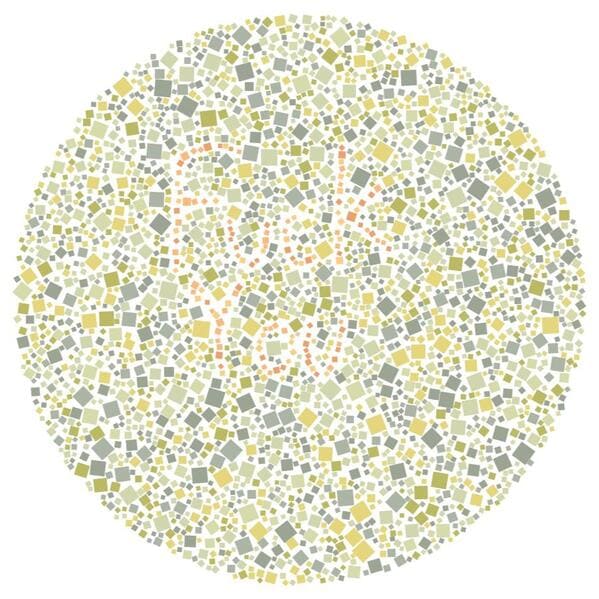 5. “Whenever my friend is over, he always leaves a huge mess for me to pick up. Telling him to stop doesn’t work.” 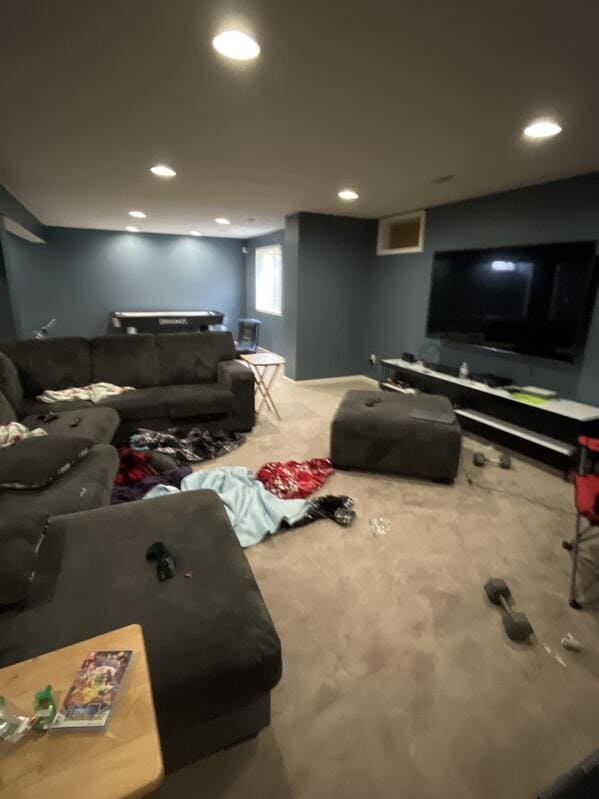 6. “My friend wanted me to give him some drone video for some cereal”

7. “My friend rearranged my keys on my keyboard” 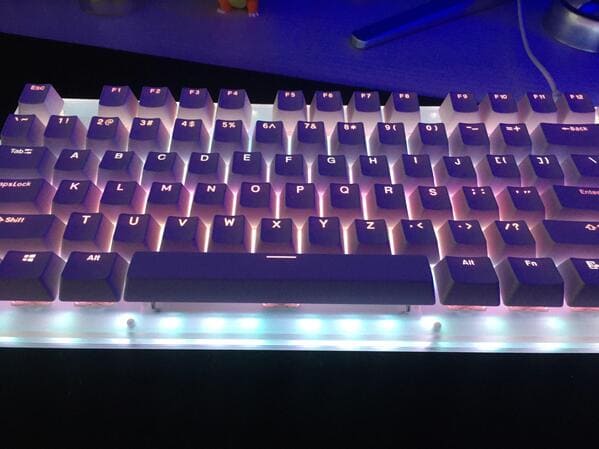 8. “Let my friend borrow my oculus, and he broke the controller. It doesn’t turn on.” 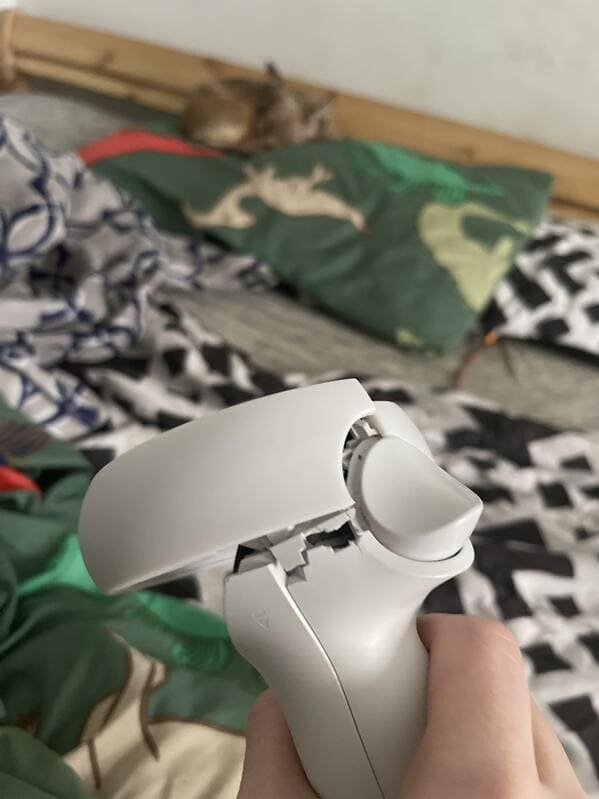 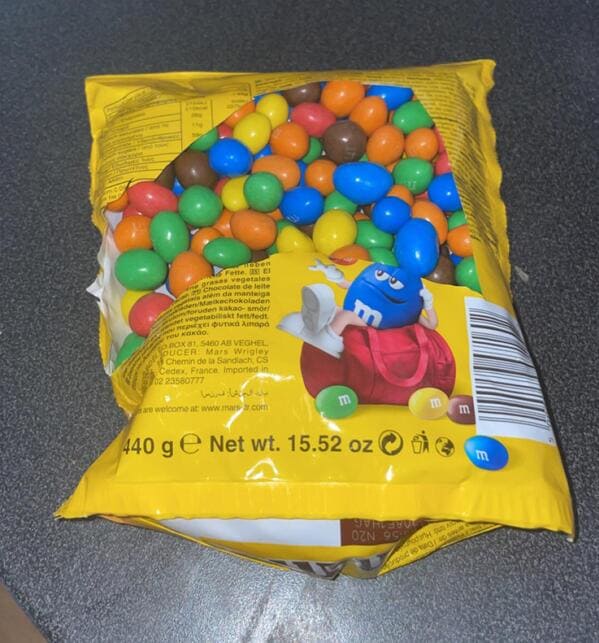 10. “How my car looks every time after hanging out with my friend” 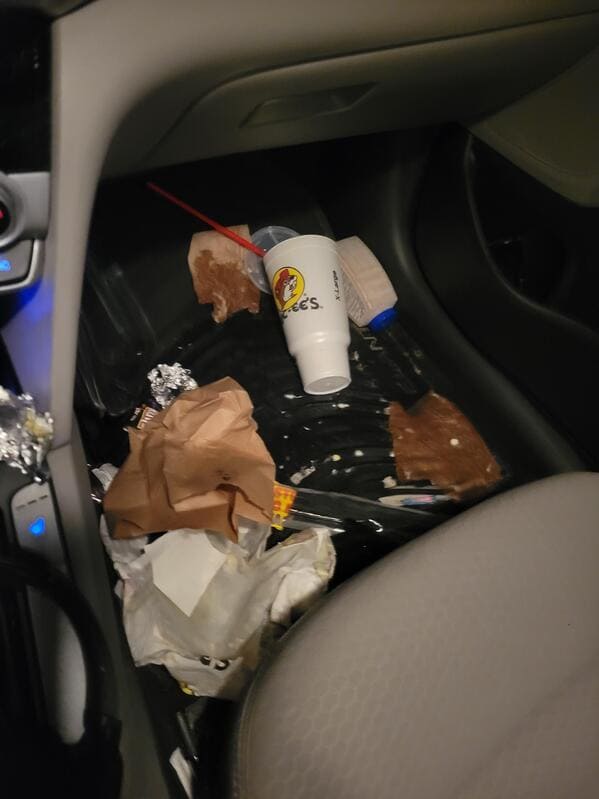 11. “Ok so my friend borrowed my brand-new penknife which was $50 or something and it came back all rusty and chipped…” 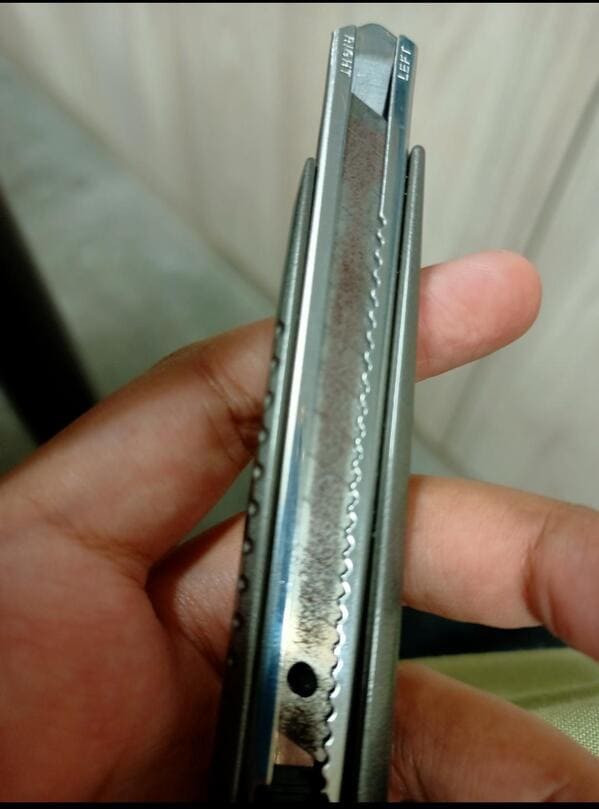 12. “The way my friend stacks his plateware…” 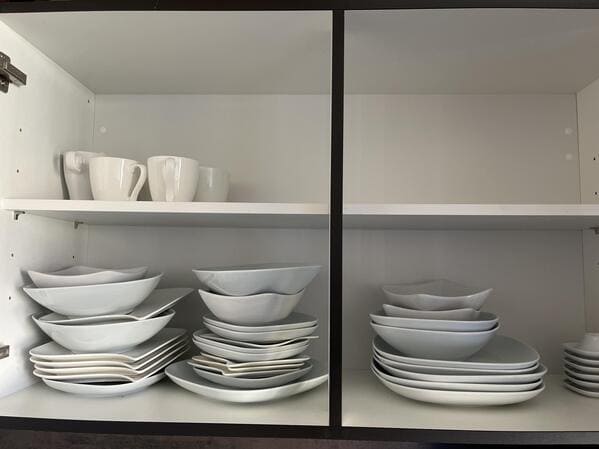 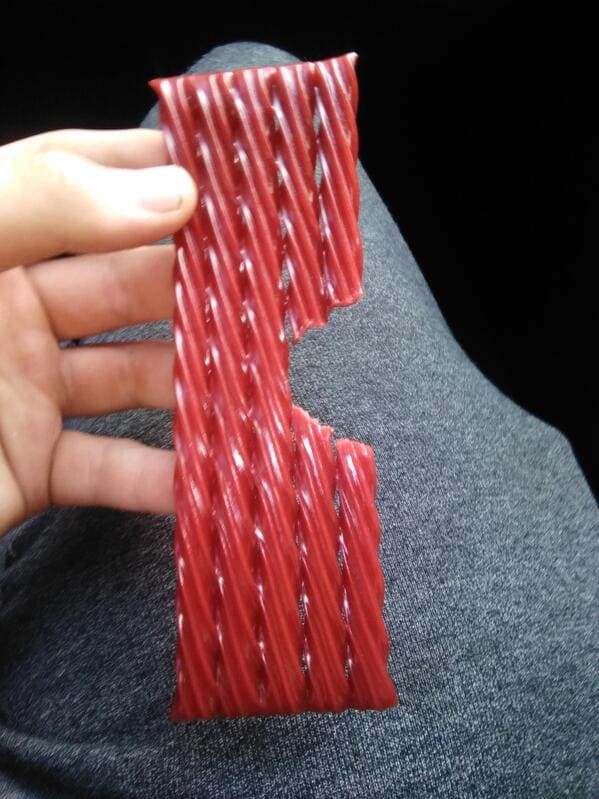 14. “I confronted my friend about stealing my art and claiming it as their own. Her excuse? “It’s not illegal, it’s literally how thrift shops work.” (I found out later that she’s selling it for DOUBLE the price she paid)”

15. “My hand after petting my friends dog who hasn’t been washed in 6 years.” 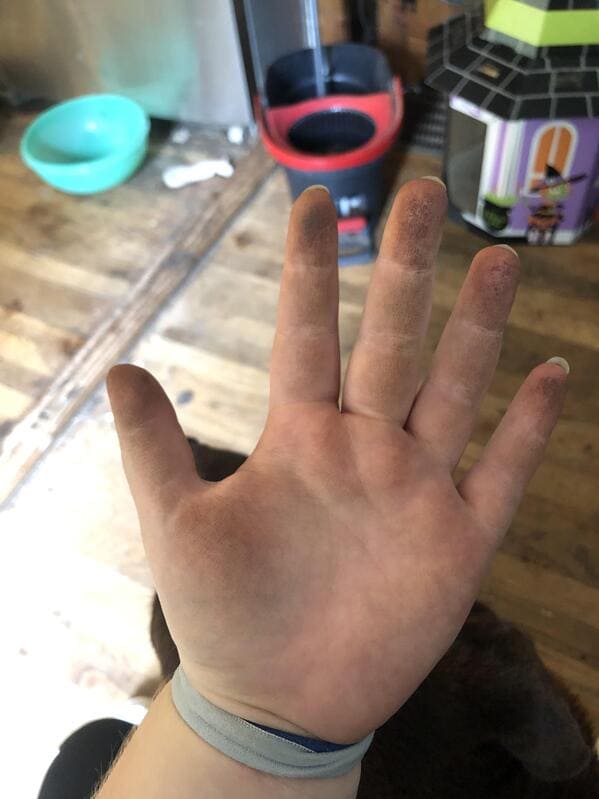 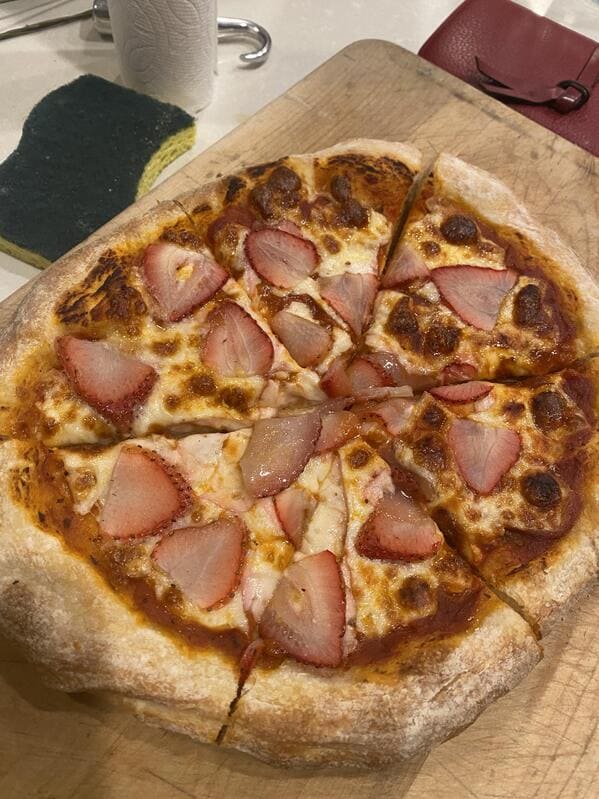 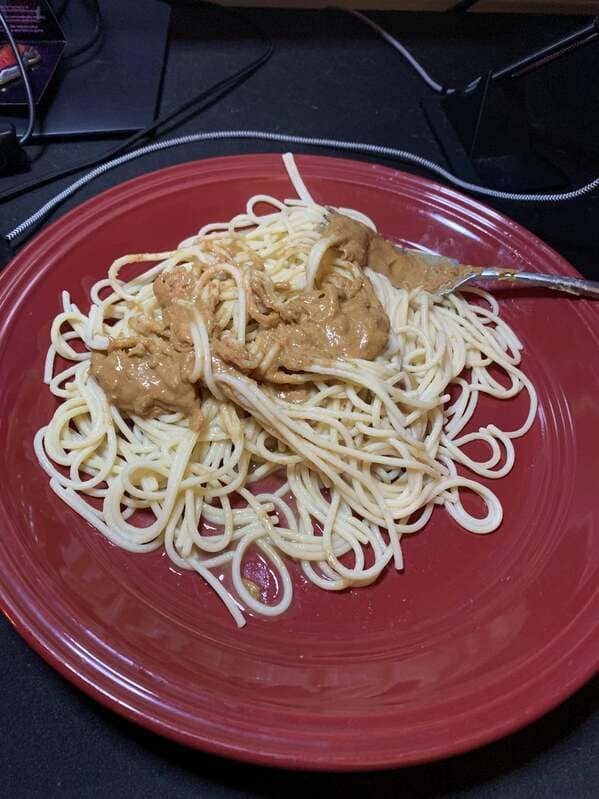 18. “My friend messaged me but then deletes everything before I could read them” 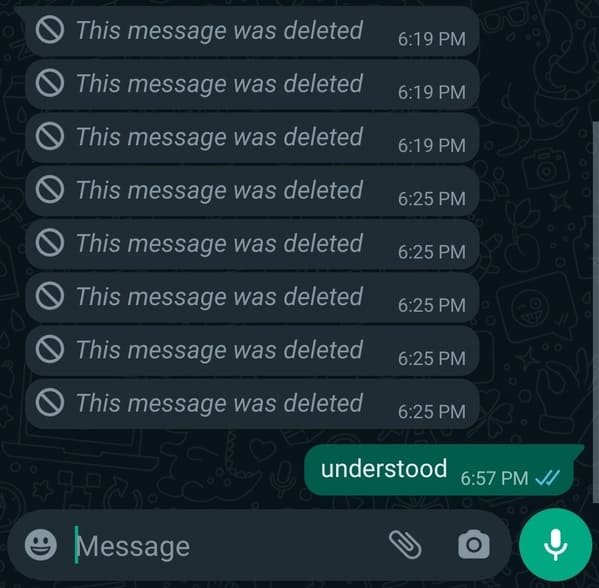 19. “Went over to my friends house and found this” 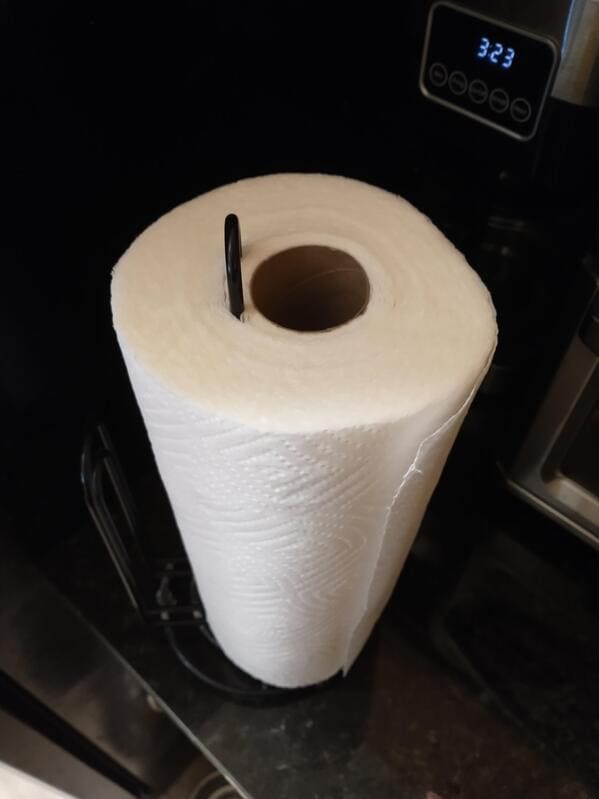 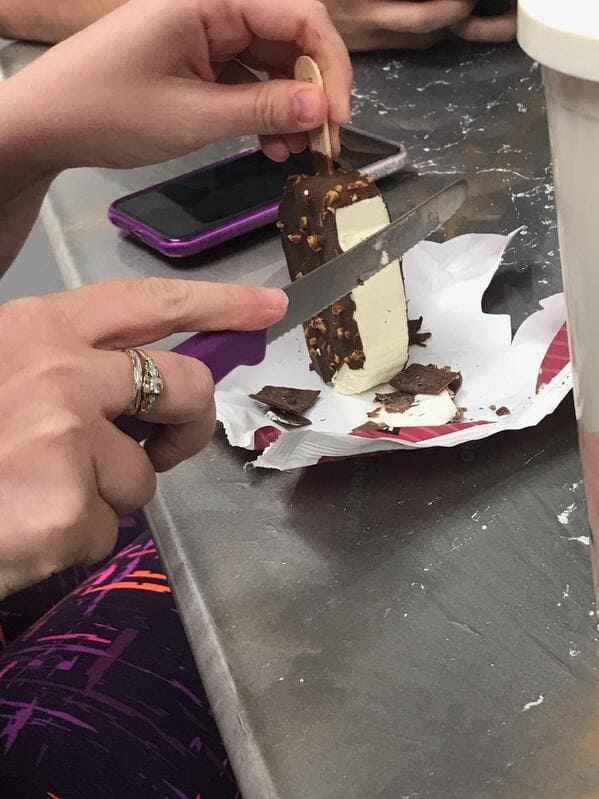 21. “A shirt which I thought I lost a while ago, and asked all my friends about somehow mysteriously turned up on one of my good friends…”

22. “My friend responding to my other friend saying he just lost his grandmother”

23. “My friend asks us to donate money towards her temporary car she’ll use for year until her dad buys her a Cadillac. She doesn’t even have a permit. Shortly after this she left our group chat and made a post on how annoying people are. Blue is her and green is the other person in our group chat.”