Twitter is a bit of a hot mess these days, but there’s still a ton of funny tweets. Once you sift through all of the political arguments and cries for help, you’re left with comedy gold.

Enjoy the spoils of my latest excavation of this week’s best funny tweets.

Me: I can’t believe I lost my wallet last night

Me last night with my wallet: pic.twitter.com/vQDrEvMhCB

teacher: your son was caught smoking pot
me: did he say where he got it?
teacher: yes, his best friend
me: [tearing up] he really said that?

Told my dad to start using “it slaps” and now he won’t stop pic.twitter.com/htKvqiCOP1

90s scientists: we cloned a sheep! we landed a robot on mars!

scientists today: for the last time, the earth is *round*

I just blocked someone on Instagram and, using my email address, he sent me a calendar invite to suck his dick at 9:30 am on September 17th 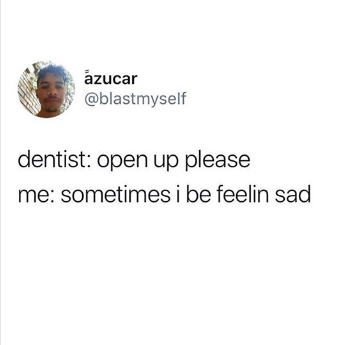 me: [naked and confused] w-which hole tho?

spongebob: i don’t give a fuck just do it

I spill water on myself in bed every night by trying to drink it sideways. Then I just lay in the puddle because I deserve this.

Why do people named Deborah go by “Deb” and never “bruh”

something wrong with my cousin pic.twitter.com/HWwXif2ibK

i was just trying to have a relaxing morning by the pool pic.twitter.com/sHKwykAx3N

Instead of blocking your ex, become such a disaster online that everyone makes fun of your ex for dating you 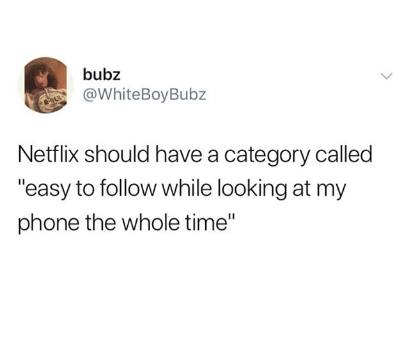 As poop is coming out of your butt it is temporarily a sandwich, but once it’s in the toilet it’s soup

That one IKEA mirror everyone owned in college:

one time during a high school cross country meet i pretended to faint .5 miles in because i was tired and the medics came and carried me to a golf cart and i’ve kept this to myself for 4 years- AND THAT’S SHOWBIZ, BABY.

[slowly rises from trashcan while 2 friends are making plans without me]
i am also free that day.