Dogs view their owners as exactly that. Owners. Cats, on the other hand, view us like other cats, only way more stupid and helpless. It’s why they bring us mice to feed us, and don’t respect our time or personal space.

The World’s Worst Cat has discovered that he can wake the big people up by barging into the toddler’s room at 6 AM and waking *him* up. pic.twitter.com/TTvzsf0vbc

After this, many cat owners with similar problems started chiming in. 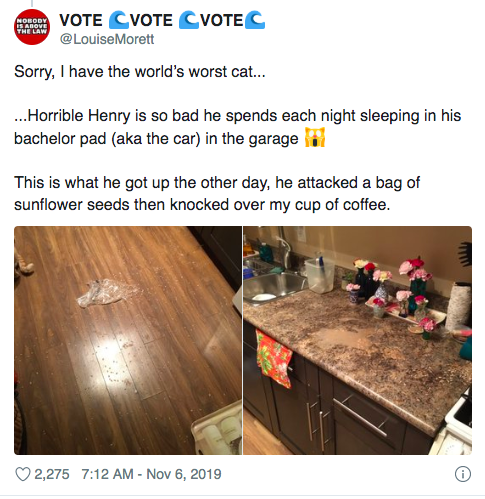 Who DOES have the world’s worst cat? Seems like it’s a million-way tie for first. 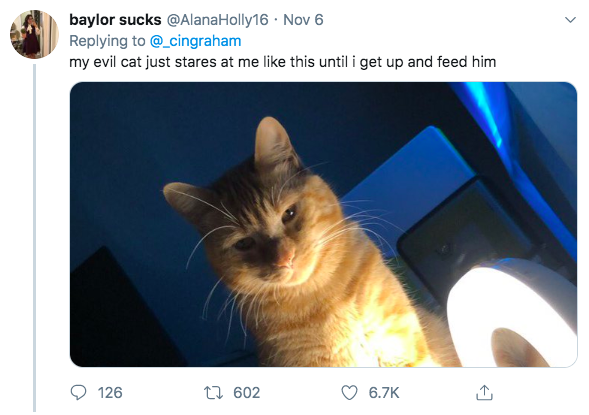 If house cats were 20 lbs heavier we’d all be dead. 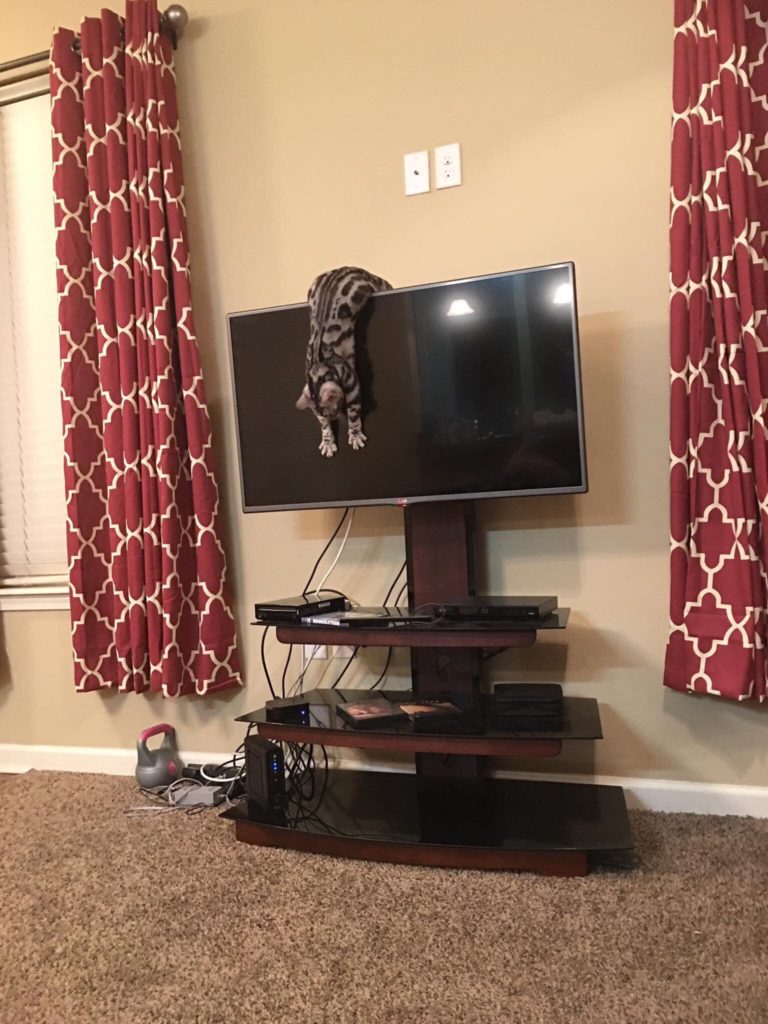 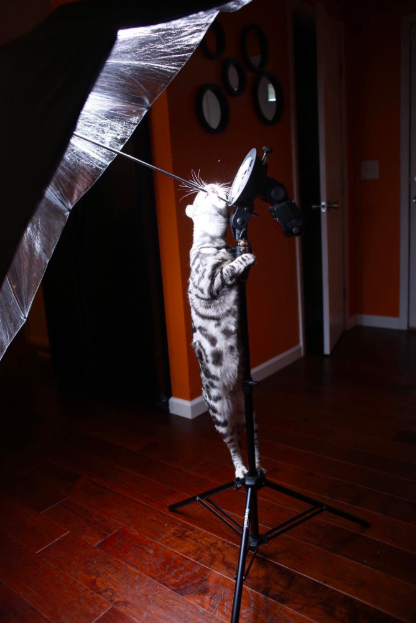 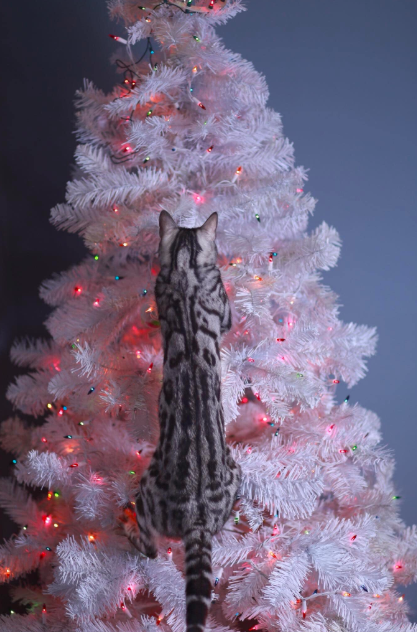 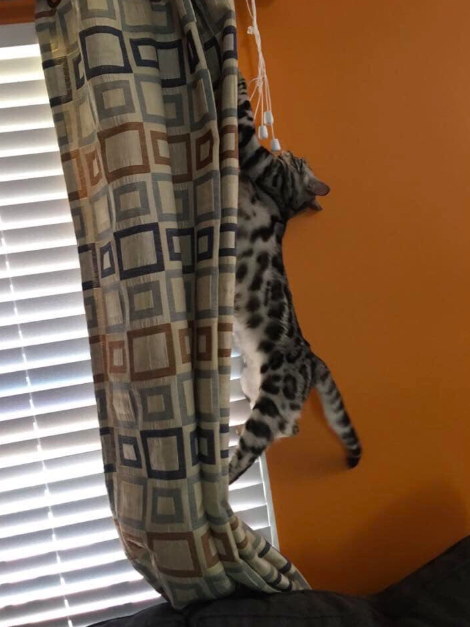 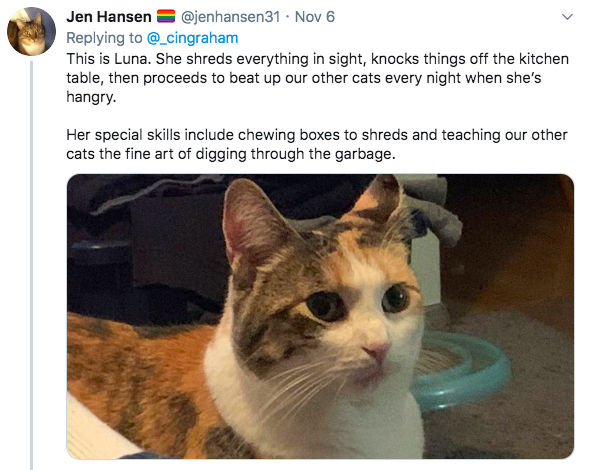 Luna has no chill. 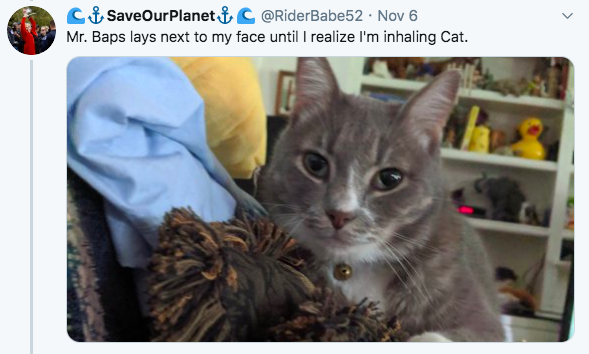 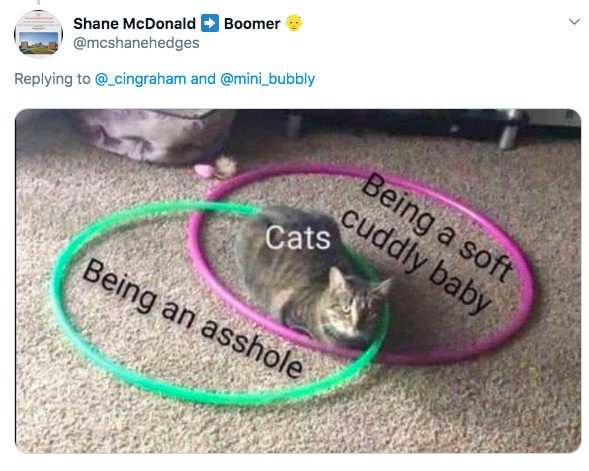 That sums it up perfectly. 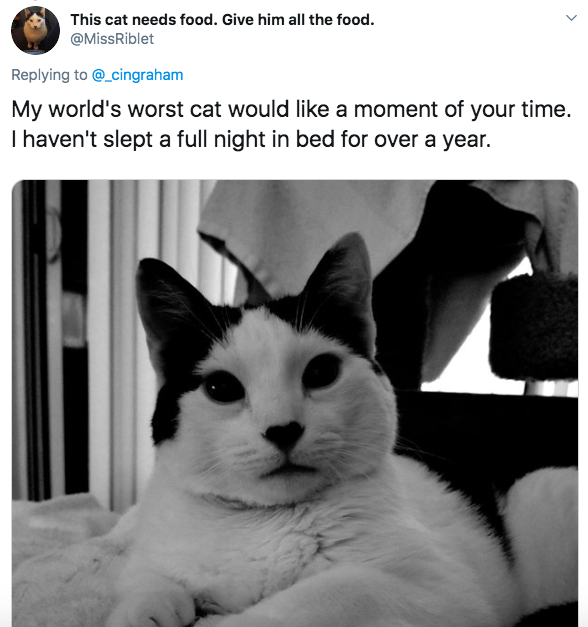 The face of a sociopath. 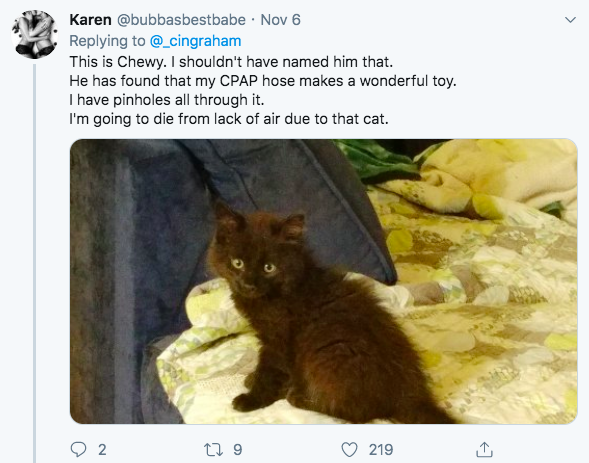 Ok, his one is pretty cute. Carry on, Chewy. 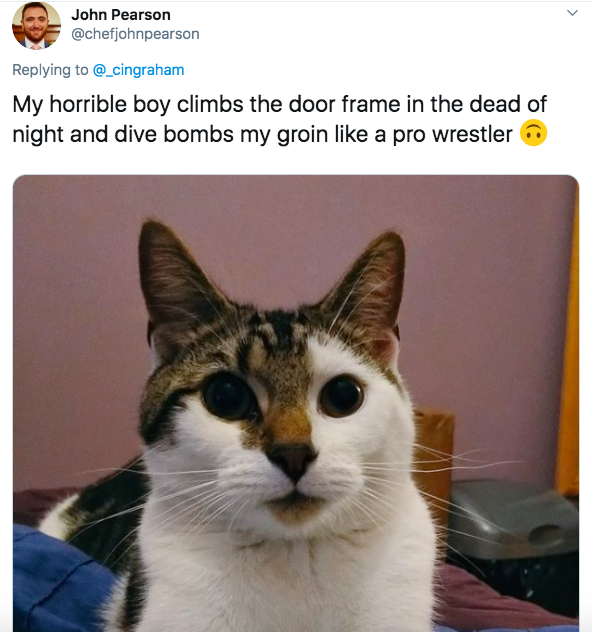 And clearly has no remorse.

It would seem there are some upsides to having a cat as a pet, but by reading this post you’d never know. Probably best to err on the side of caution and just go out and get yourself a dog.