Now maps are apps, but it used to be a 27’x27′ piece of paper folded up in your dad’s glovebox. We’ve come a long way.

Maps are incredible now. With the ability to make them on computers mixed with the sheer amount of knowledge we’ve amassed, you can pack a lot of information into one. Here are the 15 best I found this week.

1. How earth will look with current international borders in 250 million years 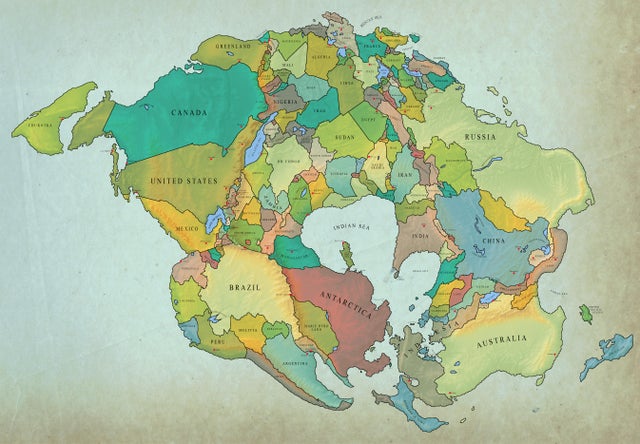 2. The Vulcan Point Island is one of the only third level islands left in the World. Here's how it looks: 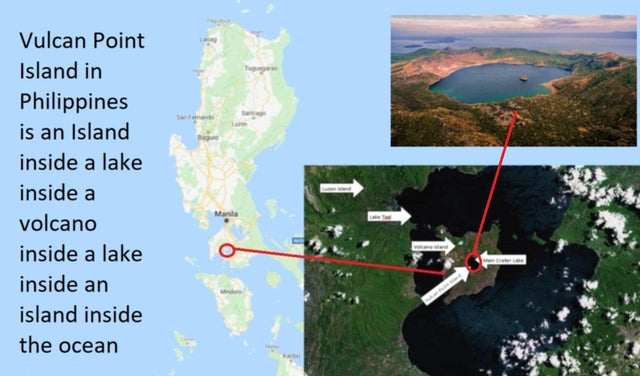 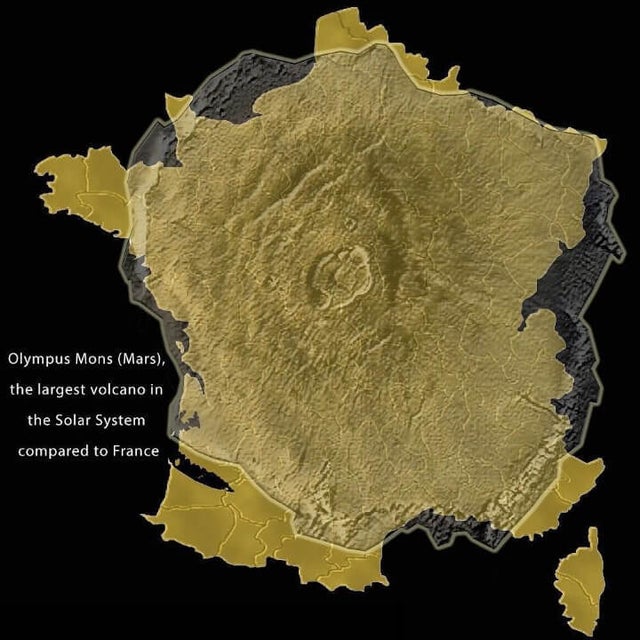 4. There is a straight line between Liberia and China with more that 13500 km without crossing any ocean or major body of water. 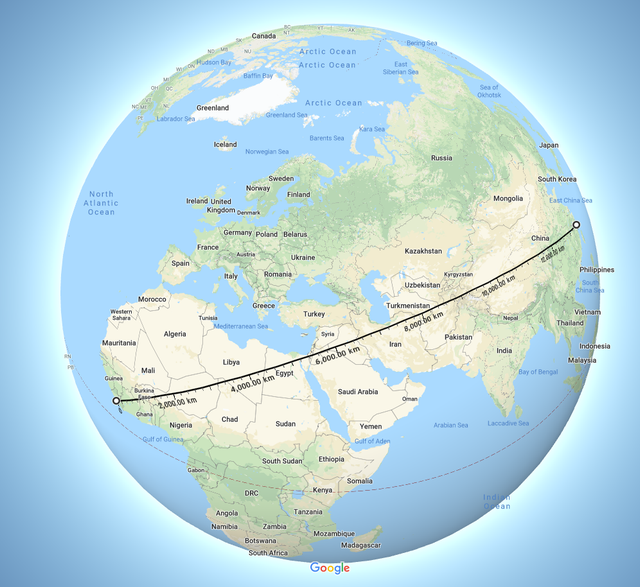 5. You can see all the different routes this river has taken over the years. 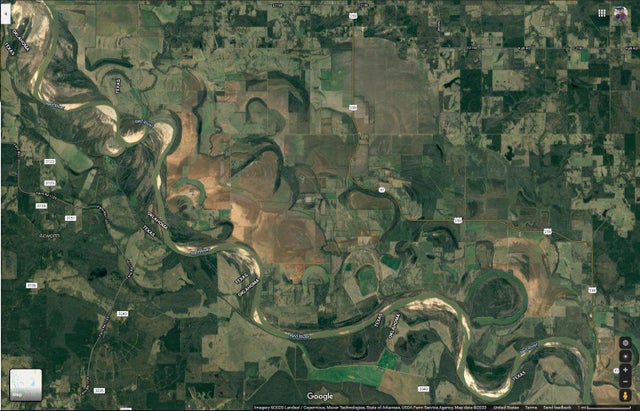 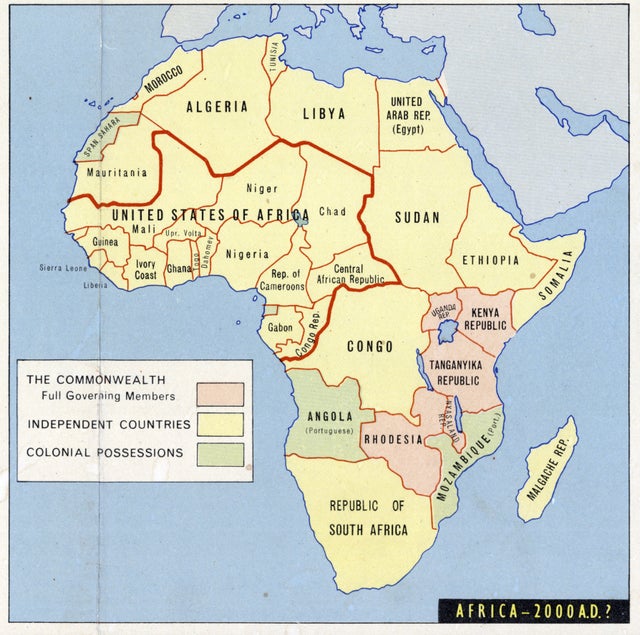 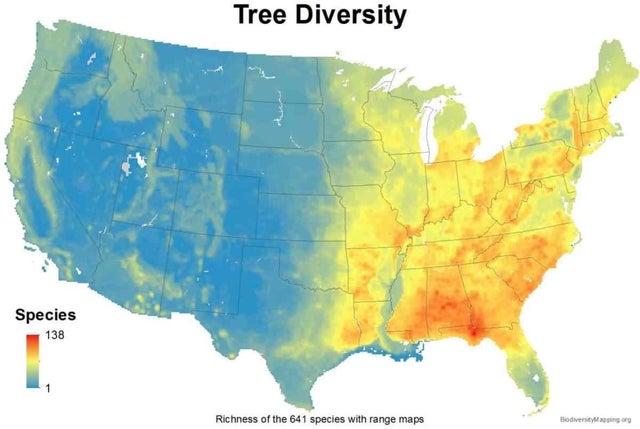 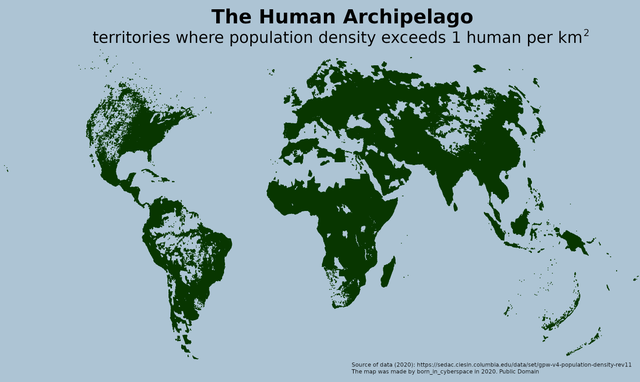 9. Number of Roman Theatres and Amphitheatres per country. 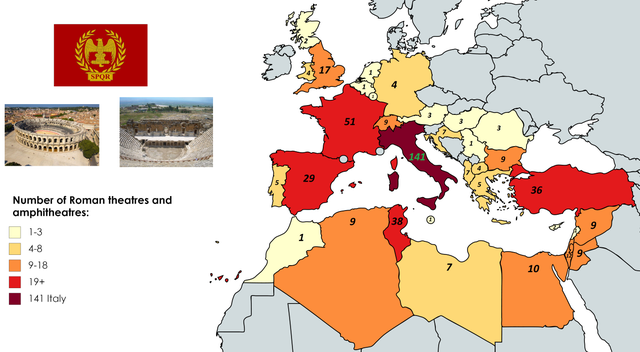 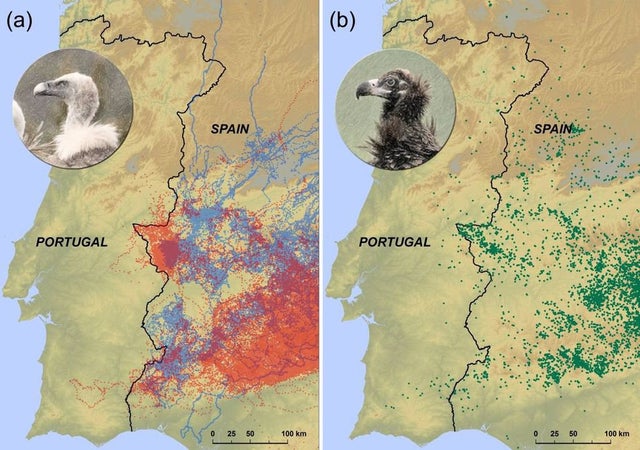 11. The topologist's map of the world - a map showing international borders, and nothing else. 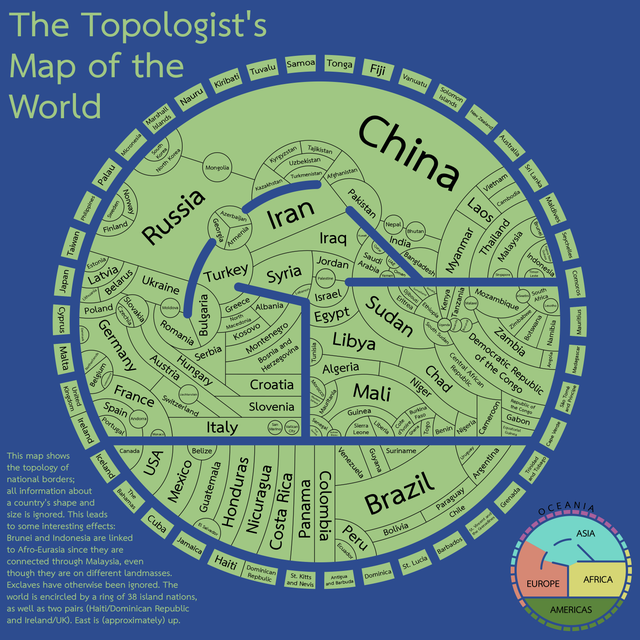 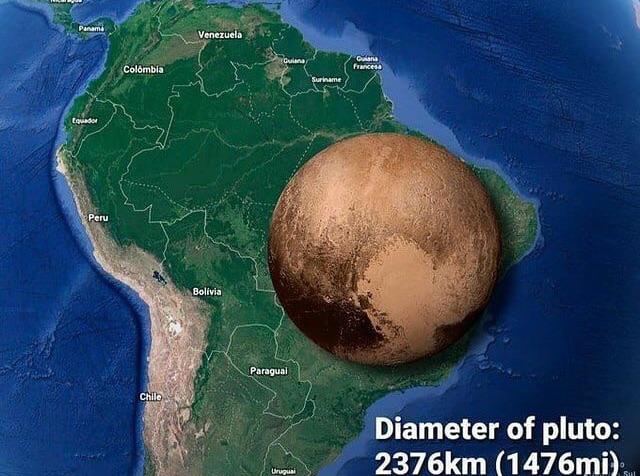 14. A Europe–U.S. superhighway proposed by the former president of Russian Railways. 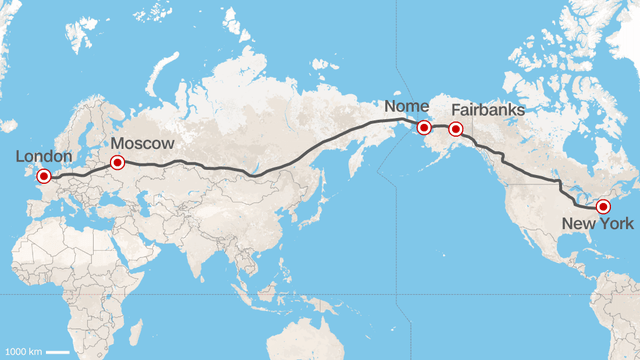 15. Pheasant island, the island that switches sovereignty between France and Spain every 6 months. 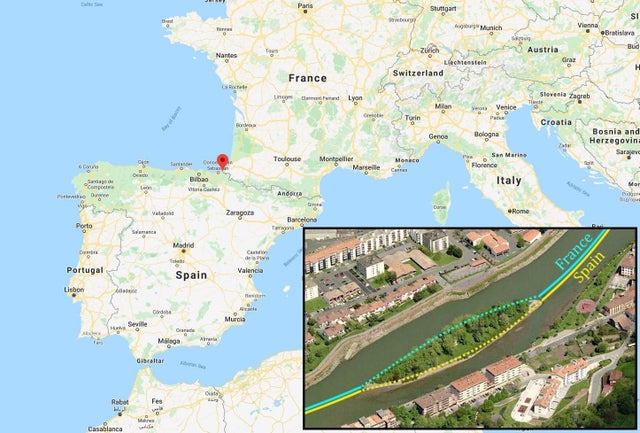